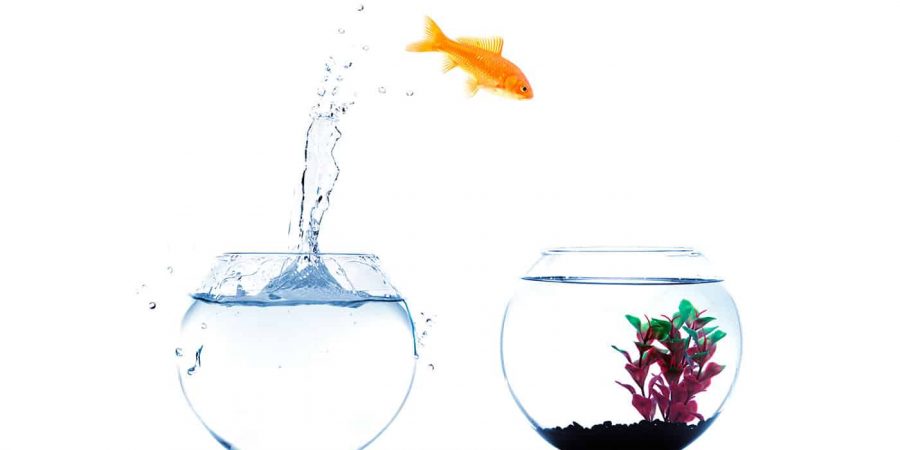 For IBD advisors who feel they may have outgrown the space, there’s a real case to consider the next stage of independence

As the principal of a $300mm practice with one of the largest independent broker dealers (IBDs) in the country, “Alan” was feeling that his business had reached a plateau. Oddly enough, this isn’t the first time he’s felt this way. Some 16 years ago, Alan made his initial move to independence by joining a small regional independent broker dealer. After 12 years, he had grown to be the biggest practice there, yet felt constricted by outdated technology, limited platform and a lack of community. Ultimately, he felt as though he had outgrown the broker dealer.

After exploring his options, he looked at the Registered Investment Advisor (RIA) space, but felt he still needed the scaffolding that the IBD model provided and the ability to do his annuity business. Thinking things might be “different” at another firm, he chose to stay in the IBD world, but moved to a national and larger broker dealer. Fast forward 4 years to last month and Alan reports that while some things are better, still the model falls short in supporting the business he wants to build.

Advisors like Alan who made the move to the IBD space from full-service employee-model firms (i.e., wirehouses or regionals ), did so to obtain greater flexibility, control and payouts, without losing access to the cover of compliance, back office and other support that they had been accustomed to. For Alan, although his BD had initially served him well, he realized that he had a burning desire to build a “truly independent enterprise” which he was unable to do under the IBD umbrella. He was limited in activities that he felt were critical to building a sustainable business, such as to grow inorganically via M&A, having the ability to customize technology or to freely write for publications and present seminars to prospective clients without extraordinary compliance burdens and hoops to jump through.

As their practices grow and become more advisory, many advisors are realizing that their businesses and goals may no longer be aligned with their abilities to operate under the umbrella of an IBD. While the more turnkey approach worked for their initial leap to independence, it’s now feeling “restrictive.”

So Alan and other advisors like him are looking at where they are now and asking, “Is this still what’s best for my business and clients going forward?”

Evolving to a greater level of independence

For advisors and teams who want to cast off the final constraints of “broker dealer land,” the RIA space is the natural progression. The model offers advisors the opportunity to take their business to the next level of independence by providing the greatest amount of freedom, customization, open architecture and client-centric holistic practice capabilities.

While IBD advisors think of themselves as “independent,” they are still subject to rigorous compliance oversight, and hampered by technology, product and platform limitations. There are restrictions on the ability to charge their clients for ancillary services, such as concierge, tax and estate planning. Advisors are also prohibited from participating in outside business activities.

While some advisors are hesitant about “cutting the cord” completely from their broker dealer, many – when they take a look at the advantages and consider that things are moving toward a uniform fiduciary standard – understand why taking the next step to RIA-land is seen as where the industry’s puck is heading. And for good reason:

While the RIA space has its advantages, it’s not for everyone. Many independent advisors and firms are well served by what an independent broker dealer provides, content with the services and costs associated therewith. In Alan’s case, on 2 separate occasions, he thought that he wasn’t “ready” for it, yet ultimately that’s the road he is heading down.

The fact remains that whichever model you choose, the decision should be based upon your business goals and the ability to serve your clients in the best way possible. Having a clear picture of what each model offers and ensuring alignment with your vision is key to landing in the right place for your business life.