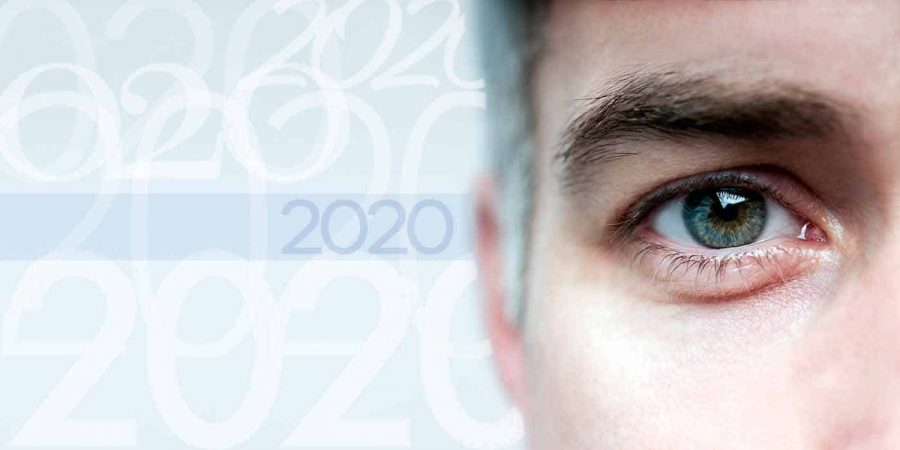 The new year ushered in a “perfect storm” in which the intersection of 3 forces – changing advisor sentiment, reshaped client expectations and powerful retention efforts by the brokerage firms – has laid the groundwork for a world where advisors have the upper hand. The question is, will they take it?

The term “evolution” is often used to describe the widespread changes we’ve seen in the wealth management industry—a transformation that was spurred on by the financial crisis in 2008 and which accelerated throughout the last decade.

And while the progression of change often happens over time, by the close of 2019 a “perfect storm” developed, driven by the intersection of 3 strong forces which were simmering over the past few years:

This convergence translated into higher levels of advisor movement – a barometer by which we measure our own business – highlighting 2019 as the most active year we’ve seen since the financial crisis over a decade ago. At the forefront of this activity, we witnessed the following 5 trends:

Even those who once considered themselves diehard wirehouse veterans are now more open than ever to alternative options. Case in point, while the movement towards independence edged higher, the real standouts in 2019 were Rockefeller Capital Management and First Republic Private Wealth Management.

Ultimately, these retire-in-place programs are part of a growing arsenal of retention efforts by the big firms to further bind their advisors, paving the way for what some advisors worry will lead to a salary-bonus compensation model. Regardless, many close-to-retirement advisors will take advantage of these programs as a way to monetize their life’s work.

Advisors continued to relax their fears of the unknown when it came to changing models—the result of a growing cottage industry of support and turnkey models, with easy access to capital and open architecture.

But it’s not just RIA firms that are taking advantage of acquisition opportunities. There were two mega-deal announcements, starting with the $750mm Goldman Sachs purchase of RIA rollup firm United Capital in July. And as we closed out 2019, the attention was on Schwab’s acquisition of TD Ameritrade, a move that drove their market cap to a combined total of $91B as of this writing—eclipsing those of Goldman Sachs ($82B) and Morgan Stanley ($85B). Both of these deals serving as strong indicators of the power and potential of the independent space.

As 2020 marks the start of a new decade, we find ourselves contemplating a future in the wealth management space that looks very different from that of decades past. In a world where change is the norm, it’s nearly impossible to know for certain what lies ahead. For now, we’re in the perfect storm—where the confluence of changing advisor sentiment, client expectations and retention efforts by the big brokerage firms will drive the evolution of the industry. As such, we expect these 9 trends:

While the wealth management industry has already gone through an extensive evolution, this “perfect storm” could be the setup for even greater levels of transformation—a real opportunity for advisors to be the driving force that further defines and reshapes the industry, and for smart and savvy firms to answer their call.

It is indeed a seller’s market for advisors, where increased optionality is giving advisors every opportunity to pursue what is best aligned with their own values. The question remains, will they take advantage of what lies before them?

2019: How Changing Sentiment is Changing the Industry

UBS ALFA Program: Understanding the Real Impact on All Advisors, Their Clients, Their Teams and Their Future

What Brand Really Means to an Advisor

Gaining the Technological Edge in Independence

Looking at Sunset from 2 Sides: A Senior Advisor’s Perspective