9 Years After: What was good then, isn’t necessarily good now 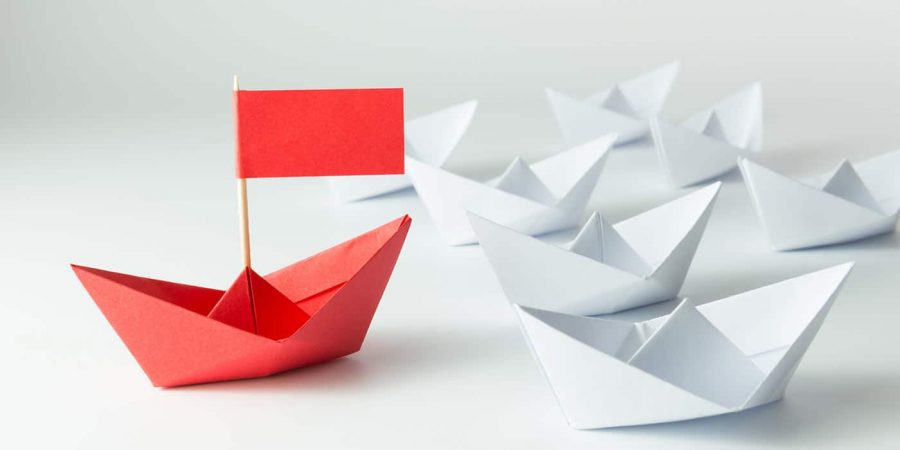 9 Years After: What was good then, isn’t necessarily good now

Many advisors who are becoming free agents are wondering what happened to the firm they expected to be their “last”—and if it’s too soon to consider another.

2009 was a crazy year: The financial crisis had barely passed, Barack Obama was inaugurated as President, and Bernie Madoff was sentenced to 150 years for his multi-billion dollar Ponzi scheme. Meanwhile, more than 24,000 financial advisors who changed firms worried that the days of outsized recruiting deals were going to be a thing of the past.

Regardless of what was going on around them during that period of time, Jill and her partner Michael left UBS to join Merrill Lynch. Like most other advisors who moved from one major firm to another at that time, they didn’t kid themselves into believing that life would be significantly different at Merrill than it was at UBS. However, they did believe what the hiring manager told them: That this would be an opportunity to accelerate growth and gain more support. And, they were sure that this would be the last move of their careers.

There’s no doubt that a lot has changed in the last 9 years relative to the state of recruiting and how it feels to be an employee at any one of the wirehouses:

Today, Jill and Michael’s forgivable loan is all but completely amortized and they are essentially free agents once again. And so, they have a decision to make: “Do we stay or do we go?”

Despite their previous certainty about spending the rest of their careers at Merrill, mounting frustrations and limitations have cast some doubts:

Is this still a commitment we can keep?

Will it best serve our clients?

Truth be told, though, they are not alone—not by a long shot. With wirehouse advisor discontent at an all-time high, the waterfall of alternative options robust, and free agency for many advisors only months away, I believe we are on the verge of another wave of significant movement. But this time, if advisors choose to go, where they will wind up will look very different than it did years ago—making the landscape even more fractured than it is now.

What’s different this time around?

For many of the advisors who changed firms in 2009, it was their first move. A first move is almost always met with positive feedback from clients—assuming the advisors consistently put clients first and acted in complete good faith. However, a subsequent move, even one separated from the first by almost a decade, can become a bit trickier due to the potential onset of “client fatigue.” That is, clients may become apprehensive over what they see as “yet another move,” which can erode trust and undermine relationships—and ultimately affect portability.

Despite the real concern that client portability can be less certain in a second move, if an advisor believes that the status quo does not best serve clients, then as a fiduciary he has a responsibility to do something about it. And, this is exactly the conundrum that so many advisors are dealing with today.

Surely, the notion of making another move feels overwhelming—almost more so than when advisors like Jill and Michael did so years ago. Then, they were fleeing what they perceived as a sinking ship; it was either jump or drown.

Today, advisors are taking a more thoughtful, longer-term approach on how to best serve their clients and their businesses. They’re setting the bar much higher than they might have 9 years ago. And as their pain threshold increases, the need to be absolutely certain it’s time to make a move heightens as well.

The reality is that the feeling of certainty doesn’t appear on its own. It typically comes from some level of knowledge on how the world has evolved since an advisor last poked his head out. And given it’s the second time around, it becomes even more imperative that a move is being made for all the right reasons.

For advisors like Jill and Michael, it took one of them to say, “There must be something better.” And that’s what triggered a process of identifying what “better” really meant to them, their clients and their future.

There’s no doubt that advisors are mourning the loss of love for a firm they expected to end their careers with. Yet many are coming to the realization that things have changed—and what was good 9 years ago may not necessarily be for the coming years. The good news is that with acceptance comes power: The power to choose how they want to live their business lives. And the best way to harness that power is by getting educated on the options that exist. Only then can advisors avoid that perception of jumping from yet one more sinking ship to another.