And the advisor responded, “What was I thinking?” 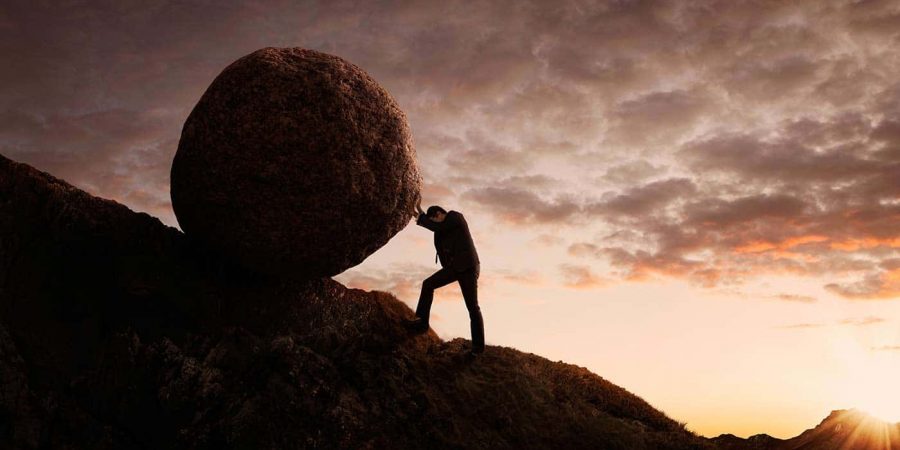 And the advisor responded, “What was I thinking?”

“The first month was really rough…From working too many hours, to dealing with uncertainty about client portability, and trying to feel our way around a new firm. At one point, I looked at my partner and said, ‘Why did we do this?’”

This was the answer I got when I asked, “How’s it going?” of an advisor I helped move from one firm to another two months ago. And unfortunately, his response is not all that uncommon, considering that we’re talking about an event that would mark one of the biggest transformations to an advisor’s business life.

Rob and Sarah came to me eight months ago with the desire to explore the updated industry landscape. Their goal: To change jerseys as a way of monetizing the business one more time, while solving for the frustrations that restricted their ability to serve their clients as they desired. By anyone’s standard, they are a superstar team, generating just shy of $4mm in annual revenue, managing in excess of $600mm in mostly fee-based assets, and growing at an impressive 15-20% per year—even despite the bureaucracy that plagued them and impacted client service.

Rob and Sarah went through the due diligence process seamlessly and with a great deal of enthusiasm. They ultimately joined the new firm with commitment, conviction and clarity about how this could positively impact their growth, succession plans, and especially their client service model.

All of this enthusiasm and positive energy aside, I was not surprised by the feedback about their first month in new territory. The fact of the matter is that rarely does a decision this big get made without experiencing some level of discomfort, leaving you, at some point, questioning why you made the decision in the first place.

Consider the time you decided to purchase a new, bigger house, in a town miles from the place you called home for the past decade or so. You felt it was time to upgrade to a house that would provide the space and amenities for you and your family to live and grow more comfortably in. Sure, you may have liked your first home, but grew tired of the smaller rooms and closets. You longed for a bigger yard, a larger area for entertaining…all of the comforts of a life you worked hard to achieve. And you found one that fit the bill perfectly.

Then moving day comes along and reality comes barreling in. Aside from unpacking the essentials and finding your way around what was once a familiar space and town, there are plenty of other details you need still to work out now that you’re there. New bus routes for the kids, meeting new neighbors, a longer commute to work, finding new shopping areas—and let’s not forget that you’re doing all of this while managing a very full-time job.

After going through this period of disruption, you wonder if life in the old house wasn’t that bad after all. Why on earth did you just up and change it all? What were you thinking???

Because that’s what happens when we look for something better: We have to turn everything upside down in order to put it back together again. Put another way, we often have to take the proverbial two steps backward to move five steps forward. Ultimately, no matter how well you plan, you will need to go through a period of disorder before you can settle in and create a new – and better – “normal”.

Having facilitated hundreds of successful moves in the past two decades, I know well that the first month after a transition is always a tumultuous one that often breeds uncertainty and angst. Almost always, though, with time (typically a month or two) and perspective, the feedback goes from “Why did I do this?” to “I only wish I did it sooner.”

The balance of my conversation with Rob illustrated this best, as he continued to say, “It was a rough first month, but honestly we crushed the move! Sure, we were ‘happy enough’ at our old firm, humming along, successful…life was predictable. But we knew that we wanted and deserved more. So, we threw a grenade in it! Now we’re feeling more comfortable in a new place. We can see clearly that this move was the right thing to do and best for everyone concerned.”

Once the dust settled and their lives became less hectic, Rob and Sarah have found a world that they’re super excited about; one with better technology, more involved management, additional client support, and a plethora of superior investment capabilities that they are just beginning to leverage.

There’s no doubt that change can be uncomfortable, and it’s that fear of discomfort that often breeds the inertia that stops so many from moving forward and fully achieving their goals. Yet when you weigh the “pain” of where you are versus where you want to be, you often find that enduring what will be a short span of uneasiness will give way to a more permanent form of contentment.