An Advisor’s Search for Perfection in a Recruiting Deal 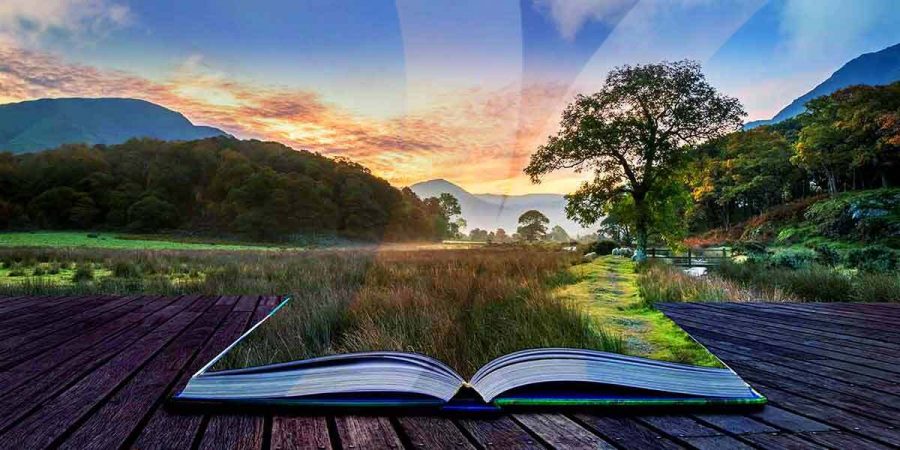 An Advisor’s Search for Perfection in a Recruiting Deal

In a landscape with more opportunity than ever before, some financial advisors still find themselves chasing after a “utopian” recruiting deal—waiting for a scenario that may never come to fruition. Here’s how to escape that trap.

Advisors in the midst of exploring their options will be the first to tell you: The world of recruiting has changed quite a bit in recent years. Consider that:

And even in the midst of a pandemic, we continue to see top advisors move, whether to big brokerages, smaller regional or boutique firms or, increasingly, independence.

As the landscape shifted, advisor sentiment shifted even more

The good news is that the result of these evolutionary shifts is a leveled playing field in which independent advisors now have access to the same sophisticated products, services and technology as their wirehouse colleagues. Yet, when it comes to recruiting deals, the terrain has never been more disparate.

For example, we’re seeing top recruiting deals in excess of 300% all-in of an advisor’s trailing 12-months revenue from the likes of Wells Fargo, First Republic Wealth Management, Rockefeller Capital Management, RBC and J.P. Morgan Securities, while Raymond James and other regional firms are offering deals in the 150 to 250% range. Then there’s the independent space, where advisors are looking at deals anywhere from 15 to 70%.

With the economics of a move certainly an important factor, so too are culture, ownership, flexibility, take-home and support for growth and succession. Understanding full-well that there is no perfect solution – that is, to get the best deal, best payout and best culture all under one roof – makes it that much more important to “prioritize your priorities.”

To illustrate the need for prioritizing, consider a wirehouse advisor I’ll call “Vanessa”—the senior member of a 3-person vertical team, one of whom is her 30-year old son. She’s grown frustrated with changes in the culture at her firm, the inability to market her services freely, and the overwhelming amount of bureaucracy. Vanessa is looking for a new home that will give her more control and the ability to customize the client service model, as well as the opportunity to monetize her business, and to get a payout at or better than the 48% cash comp she has now. She’s looking to solve for all of these things, and, perhaps most importantly, to protect her son, the rest of her team and her legacy.

After 4 months of smart and thoughtful due diligence led by my team, and the early elimination of 3 options that just didn’t feel right, Vanessa came to the same conclusion that many of the advisors we counsel come to: She is in love with Raymond James. The firm’s culture, payout, and philosophy around client ownership were all a perfect fit.

Well…almost perfect. Vanessa loves everything about the firm but their recruiting package—which is just SO much lower than the others. Her response: “I would love to go to RayJay, but be paid a Wells Fargo deal.”

Here’s the problem: It just doesn’t work that way.

What Vanessa does not realize at this point is that she hasn’t reconciled that the best in culture and the biggest deals are often mutually exclusive. The fact of the matter is that even in an expanded landscape with more options than ever before, that perfect world called Utopia may not exist.

So, what are Vanessa’s options?

It’s not an uncommon scenario

Vanessa’s story focuses on getting stuck between culture and deal, an example of a decision-making quandary at play: The opposing forces of conflicting requirements. Even though we are seeing a shift in advisor movement and mindset, there are still many advisors who get stuck trying to check off every box on their list.

While there certainly is nothing wrong with “wanting it all,” this predilection towards perfection can trap people in inertia, waiting for a scenario that may never exist.

For those advisors who are willing to be flexible and accept the reality that there is no perfection, an incredible amount of opportunity abounds. Take a thoughtful and strategic approach to due diligence, identifying those things that are truly most important to you and explore with an open mind: You may find a version of Utopia that more than meets your expectations.