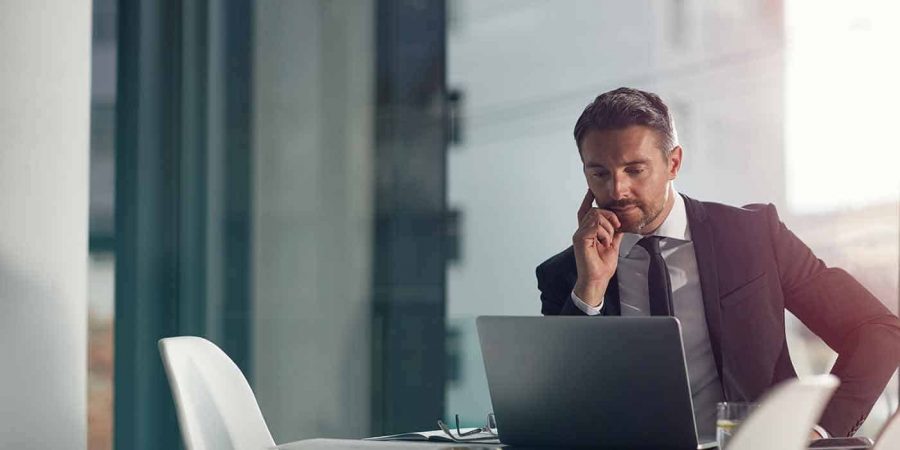 In the past 3 years, by our count, 14 Private Wealth Advisor (PWA) teams managing a billion dollars or more – and the largest managing $12 billion – left Goldman Sachs. That’s an exceptional amount of movement away from a firm that hadn’t lost that much talent in the past 2 decades combined. In fact, as I write this, we just learned of 2 more mega-groups – one in Boston and one in NY – that jumped ship.

What’s driving the momentum?
Where are they all going?
What kind of deals did they get?
What about the onerous post-employment restrictions, namely Garden Leave, imposed on them by Goldman?
And, did their clients follow?

As a recruiter who facilitated many of the moves, I’m well-positioned to answer those questions and shed some light on the “pushes” and “pulls” that were at play.

What’s driving momentum?
To be sure, Goldman Sachs is a powerful and prestigious imprimatur. So, it takes a lot for a PWA to decide to change jerseys.

Every Goldman PWA I’ve worked with acknowledged the gratitude they had towards the firm for giving them the platform and brand to build spectacular businesses. No doubt, these advisors had devoted clients, a billion dollars or more of assets under management, and books built almost entirely on an open architecture not tied to proprietary products.

But as things changed at Goldman over the years – becoming more “retail” as they put it – so has advisor sentiment. And as such, these advisors became less enthralled with the brand, less committed to the firm and, in general, have far less “blind loyalty.” So the potential to gain greater investment flexibility, get more of their support staff paid for, have the opportunity to take advantage of much better retirement programs, garner far superior take home economics and monetize their businesses via aggressive recruiting packages was attractive to them.

And their success in porting assets is serving as an impetus for others to consider change when they may not have done so in the past.

Where are they going?
Where these PWAs have gone is fractured: They’ve migrated to UBS, Morgan Stanley, First Republic, and gone independent to build their own Multi-Family Offices. With smart legal counsel in their corners, new firms that support them completely, and sound transition strategies, I can tell you that not a single one of the advisors whose move I facilitated suffered any legal consequences post-resignation.

What about Garden Leave and the other “elephants in the room”?
I’d be lying if I said that garden leave wasn’t a bitch. It is. It stinks to have to spend 60–90 days “on the beach” unable to talk to clients. But, in most cases, PWAs have team members who are not subject to the same onerous post-employment restrictions and support staff can join the new firm immediately upon resignation from Goldman.

So while 60-90 days sounded like an eternity to every one of the advisors I represented, all reported that the break was actually a welcome respite from the daily grind and the time passed quickly—and without incident. Most importantly, it had little-to-no impact on overall client portability.

What about the deals?
Something major has shifted in the way the rest of the industry values a Goldman PWA. Historically, transitioning advisors with garden leave were considered “less than” in the eyes of those responsible for recruiting at other firms. Sure, Goldman advisors have great pedigrees and big businesses, but the idea of paying an uber-aggressive and non-discounted recruiting deal was a non-starter.

But, today, as more and more ex-Goldman advisors experience success elsewhere – and firms realize that the only way to win the race for top talent is to pay a premium multiple – these firms are doing exactly that. Instead of discounting the recruiting packages, firms are now offering highly competitive deals—at values that PWAs are more than happy with.

The truth of the matter is, things have changed everywhere in the wealth management industry—even at Goldman Sachs. Regardless of whether you’re perfectly content or simply wondering why so many talented advisors are choosing to leave the firm, you owe it to yourself and your clients to explore a landscape that has greatly expanded in the last 5 years alone—with options unlike ever before for the most sophisticated clients and the advisors who serve them.

9 Trends That Will Put Advisors in the Driver’s Seat for 2020
The new year ushered in a “perfect storm” in which the intersection of 3 forces – changing advisor sentiment, reshaped client expectations and powerful retention efforts by the brokerage firms – has laid the groundwork for a world where advisors have the upper hand. The question is, will they take it? Read->

The Times They Are a Changin’—And So Are the Advisors
What can be learned from the growing trend of advisors leaving Goldman Sachs, regardless of the once seemingly impassable garden leave. Read->

What’s the Protocol for Change for Non-Protocol Advisors?
There are several options available to non-Protocol advisors who are looking to make a move—and the choice one makes depends upon several factors. Read->