An Update for Goldman Sachs PWAs 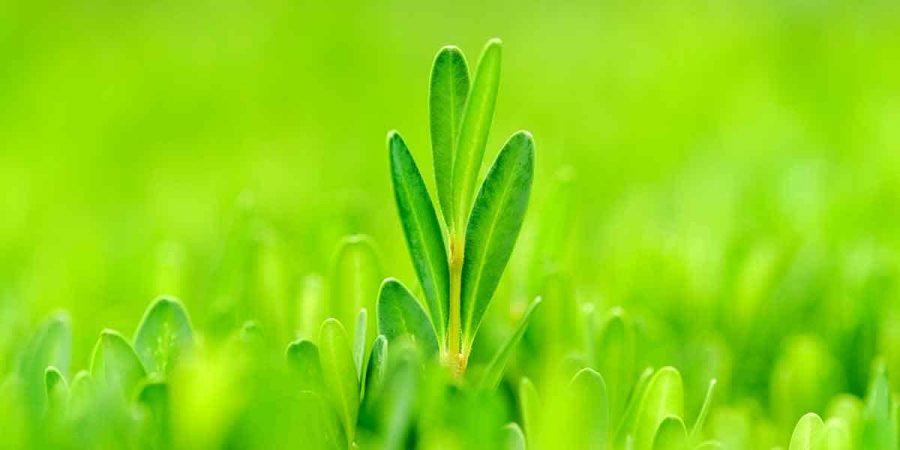 An Update for Goldman Sachs PWAs

What’s behind the recent departures?

Goldman Sachs Private Wealth Advisors (PWAs) are opting to change jerseys at an eyebrow-raising rate. In the past 3 years, 14 teams, each managing at least $1 billion, have left.  Where they’ve gone has been diverse, but it’s the fact that they are leaving at all that’s most noteworthy.

For some time, a long time actually, Goldman Sachs Private Wealth was the platinum brand in the wealth management space—untarnished, bespoke and synonymous with the ultra-high net worth set. And, as a result, it was highly unusual to see a PWA leave the nest. While it is still true that Goldman PWAs are amongst the industry’s most sophisticated, well-educated and polished, the days of these top advisors feeling as though they were entrepreneurs under a platinum brand are gone.

From where I sit, the financial crisis of 2008 was a dividing line for the industry as a whole: A time when advisors at all major financial services firms became globally disillusioned. For Goldman Sachs, that line may have been crossed during the subprime mortgage crisis more than a decade ago.

Regardless of when the change in sentiment occurred, Goldman advisors tell us that:

There have been many changes within the firm that have limited growth.
The payout is amongst the lowest in the industry.
There is little investment flexibility—“We thought we had access to complete open architecture. But, we realize that there is a whole world of boutique managers that just don’t want to pay the ‘shelf fee’ that a big firm charges.”
The Goldman name is not as impactful as it once was in driving new business.
“It feels like Goldman Private Wealth is ‘moving downstream,’ focusing more on the mass affluent market as opposed to exclusively on the UHNW space.”

Despite this feedback from an increasing number of Goldman PWAs, for the vast majority of the firm’s 475 advisors running their own books of business, Goldman has enabled them to build extraordinary businesses and serve countless of the country’s client elite.  But, If you are curious about why so many PWAs are leaving the firm now, how your ex-colleagues have fared, how they were rewarded for their efforts, and whether they were sued by Goldman, here’s the truth:

The truth of the matter is, things have changed everywhere in the wealth management industry. And despite Goldman’s rich heritage, it, too, has been impacted by a new world order: That is, one in which advisors and the clients they serve are demanding more from their firms and have a wider landscape of options to choose from.

Multi-Billion Dollar Teams Ask: “Have we priced ourselves out of the market?”
Even the most elite advisors get “stuck” by “unchallenged beliefs”—but the good news is, there’s a way to break free. there’s a new wave of evolution ahead—and much of it will be for the better. Read->

The Billion-Dollar Mindset: What Drives Top Advisors?
Adopting these 12 characteristics can change your growth trajectory. Read->