Beware of the Red Herrings: Remaining Diligent Through the Due Diligence Process 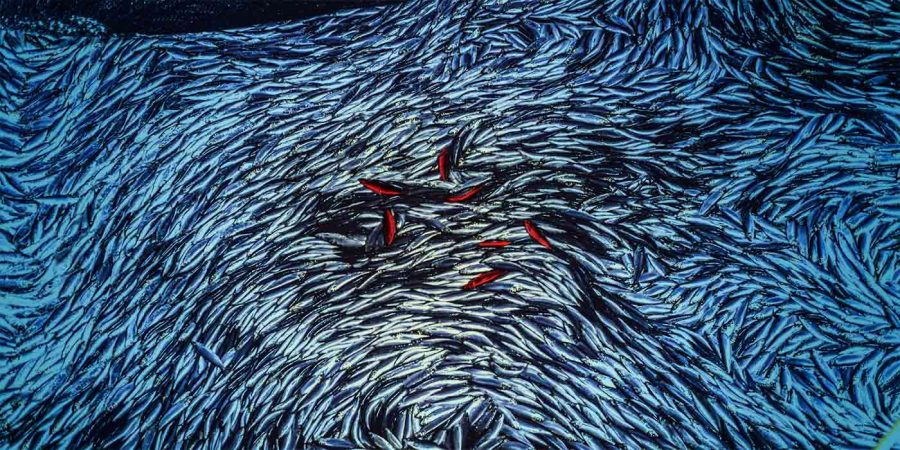 Beware of the Red Herrings: Remaining Diligent Through the Due Diligence Process

Distractions can easily turn into roadblocks when you’ve not taken the time to dig deep and identify the real drivers – and nonstarters – when considering change.

Most people, when facing a life choice, approach the decision-making process by weighing the pros and cons. But the process can often be sidetracked by concerns or objections—that is, distractions that quickly become time wasters. This is especially true when advisors are considering a change. How do they identify the true heart of the matter, so they can be strategic and thoughtful in the due diligence process and avoid getting stuck, focused on a “red herring” – that is, a thought that diverts attention from the real issue or concern.

The thought process in contemplating a move starts with asking the right questions about what’s most important—and answering with brutal honesty. The goal is to identify what the advisor is looking to accomplish and what the deal-breakers are. By challenging their thinking and identifying the red herrings at the start, advisors are more likely to achieve the desired outcomes and make decisions that they will be content with for the future.

So how does an advisor identify the “true heart of the matter?” That is, how does one move through due diligence in a strategic and thoughtful way, and avoid getting stuck, focused on the “red herrings?”

For every advisor, the red herrings can vary, but there a few common trends:

“It’s not about the money”

Many advisors start out thinking that the money isn’t an important factor. But once they are faced with having to make a decision, they realize that the deal and other economics don’t in fact work or measure up. The result is having wasted a lot of time pursuing avenues that miss the mark and don’t get the advisor any closer to achieving his goals.

Advisors need to quantify the importance of the short-term economics by considering how much in deferred comp they would be leaving behind, what repayment obligations remain under a promissory note or a succession plan agreement, as well as to what extent they simply want to monetize the business.

There’s no shame in wanting upfront transition money. In fact, monetizing once in a career is a very legitimate business strategy. It’s far better to acknowledge from the beginning that getting a deal is important.

The battle for control raging between wirehouse advisors and their firms has created a ground swell of interest in the independent space. It’s not surprising that some advisors get caught up in the momentum towards independence and become influenced by the infectious excitement surrounding the RIA model.

Advisors may feel that if they are going to make a move, the only choice that’s different enough is independence. In their minds, how else could they justify a decision to move to their clients? More advisors are looking seriously at going independent than ever before, but it requires a certain degree of entrepreneurial DNA, which not every advisor has. Without a strong commitment to business ownership that outweighs the additional demands this type of move creates, it’s unlikely that an advisor will end of moving in this direction—and that’s perfectly fine if that’s their choice.

“Is this my dream or my partner’s?”

While perfection doesn’t exist, a move should solve for most of the big-ticket items on one’s wish list to merit the disruption. The items on that list, and how they are prioritized, must be agreed upon by every partner who has decision-making power.

An advisor who is caught up in pursuing his partner’s dream may ultimately have to hit the breaks when he realizes that their goals are not aligned. Some compromise and flexibility is always necessary, but not to the extent that one partner is forced to sacrifice his goals in order to accommodate another’s.

Sometimes a red herring is the result of unfounded assumptions, such as: “My clients would only be comfortable with a big firm brand,” or “My business is so unique it couldn’t be replicated elsewhere,” or, “Nothing better exists.” While there can be truth in an assumption, an advisor must test any belief on which a decision is being based before it is allowed to dictate the outcome.

This process of identifying the true drivers in decision-making is not a one-time thing. Circumstances change, opinions evolve with information and experience, and due diligence can be very fluid. This means than an advisor must check-in with himself periodically to make sure he still feels the same about the priorities he’s set. Momentum may carry him along for some time, but eventually he will have to change course if he discovers he’s headed in the wrong direction.

Red herrings take many forms. It may be as simple as someone saying, “I’m too old to move,” when the reality is the advisor isn’t all that unhappy and doesn’t want to go through the effort of a move to reestablish himself. If an advisor is considering a change of any kind, the more thoughtful, introspective, honest and strategic he is at the outset, the less likely he will get stuck chasing a red herring.