The Big Squeeze: How comp and incentive changes are really affecting advisors and the clients they serve 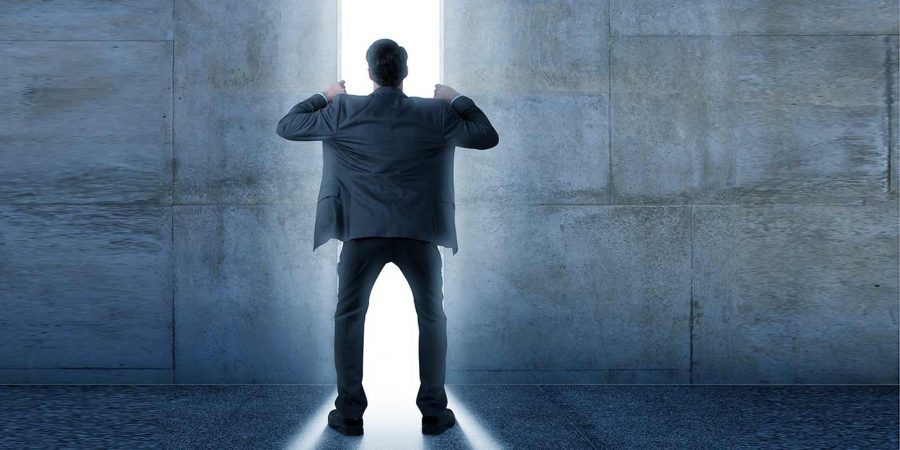 The Big Squeeze: How comp and incentive changes are really affecting advisors and the clients they serve

During the past few months, wirehouse advisors may feel as though they’re caught between a rock and a hard place. That is, they are being forced to choose between maintaining their income level or best serving their clients’ interests.

Corporate profit seems to be driving the bus, and each day it is increasing the distance between the advisors and the firm that they call home.

Consider some of the recent moves by the firms:

Certainly, there are many advisors who benefit from these changes, especially the most productive folks who are asset-gathering machines.

Yet even the best and most compliant advisors complain that there is something incongruent about being told how to run their businesses and which clients to take on. As one team put it, “The notion that the new comp plan requires us to behave in a certain way if we want to continue to be paid at the same grid rate borders on offensive.”

Advisors are living through a culture shift; one where firms are leading them down paths that may not be in the best interest of their clients or careers—and definitely in direct conflict with the fiduciary standard they promised to uphold. For example:

So as firms battle to retain control in an attempt to maximize profit by valuing quantity over quality, advisors are voting with their feet in search of a place where freedom and flexibility are part of the culture and vision of the organization. Which is why regional firms like Raymond James, RBC and Stifel, boutiques like JP Morgan Securities, and the independent space in general, are killing it in the race for top advisor talent.

While it often feels like being caught between a rock and a hard place, the good news is that no advisor is truly stuck there. We’re lucky to be living during a time where vast changes have opened the doors to more and more opportunities that allow advisors to serve their clients and careers in a way that is more congruent with their own values. The key is to stay true to your goals and vision—and the money and happiness will follow.