Change Starts with Awareness, Yet it’s Acceptance that Defines Your Future 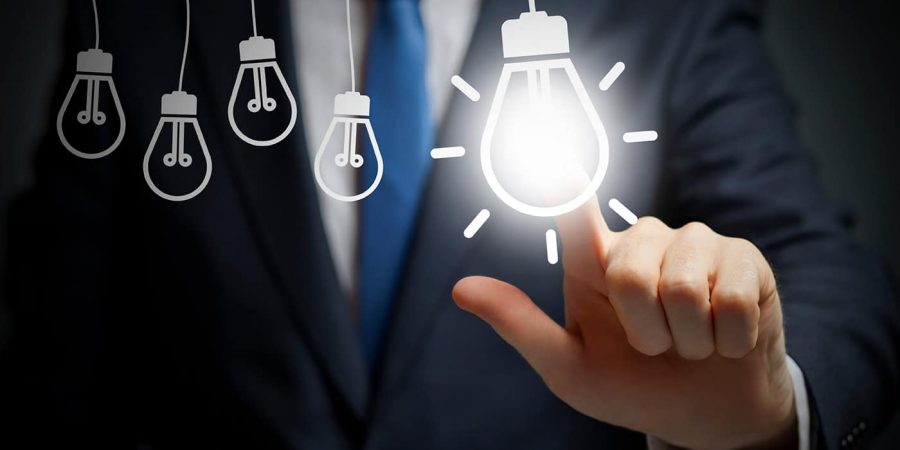 Change Starts with Awareness, Yet it’s Acceptance that Defines Your Future

Advisors often think of “acceptance” as a means of settling for less. Actually it can be quite empowering.

Psychologist Nathaniel Branden said, “The first step toward change is awareness. The second step is acceptance.” I think about this simple line every time I talk with an advisor who speaks of endless frustration with his firm. As I say to everyone I counsel: Our happiness grows in direct proportion to our ability to accept a situation for what it is, and our understanding that there is a way through any situation.

Acceptance looks like a passive state—a giving up of sorts. But, I actually see acceptance as the most powerful stance in the world. Acceptance says, “I recognize that this is my reality and I am in charge of how I want to live my life. It is within my power and purview to impact my life and if I accept my circumstances as they are, I am actively choosing to do so.” It is the difference between active participation in life and being a doormat that brings us peace of mind and gratitude for even the most imperfect situation.

Joanne is a great example of an advisor who made the decision to stay with her firm after many months of due diligence with other firms and models. She came to me about a year ago saying that she had just finished her best year yet as an advisor, managing more than $500mm in client assets and generating $3.5mm in annual revenue. But, she was feeling unappreciated by senior management, very limited in the things she was able to do to customize her client service offering, and incredibly irritated by growing bureaucracy. When all was said and done – while the transition money being offered to her by competitor firms was hard to pass up and there were some very tangible improvements that she would have been afforded had she chosen to make the move – Joanne said, “On par, my firm continues to serve me, and the good outweighs the bad. Overall, it allows me to make a very nice living, to serve my clients with integrity, and to grow my business as I believe I should. The ease of staying put outweighs the hassle of making a move.” As a result of putting the notion of changing firms to rest and freeing herself from the persistent question of “Should I stay or should I go?”, she actually accepted the imperfections for what they were – minor annoyances – and empowered herself to be even more successful going forward.

Ted came to a different conclusion after a similar compare and contrast exercise. His $2B book of business was growing exponentially and while he was more than able to do what he needed to do for his clients, he had an unrelenting sense that he could grow even faster and more efficiently if he were given more freedom, flexibility and control. Like Joanne – the transition money being offered him by competing firms was enormous and hard to ignore – he believed that a move to another major firm would not move the needle enough. So instead he decided to go independent. Although a bit scary, lots of unknowns, and unfamiliar, Ted felt that his entrepreneurial DNA would never allow him to work as an employee again. He left his firm 6 months ago with absolutely no resentment or bad feelings toward it. Ted actually feels incredibly grateful to his old firm for enabling him to build the business he did and accepting of the reality that while running his business there was more than good enough up until now, it no longer served him. He feels empowered, emboldened and excited about his future.

After much due diligence and soul searching, Joanne and Ted came to very different conclusions in the end, but they share common ground: The awareness and acknowledgment of imperfection, the strength and willingness to do something about it, and the wisdom to actively choose the path that best fit them.

Going through your day with blinders on – while may seem like acceptance – is simply a choice to ignore what’s going on around you. Becoming aware of what’s working for you and what’s not, will allow you to either accept your current situation with greater empowerment, or propel you to seek another path. Either way, the choice is yours.