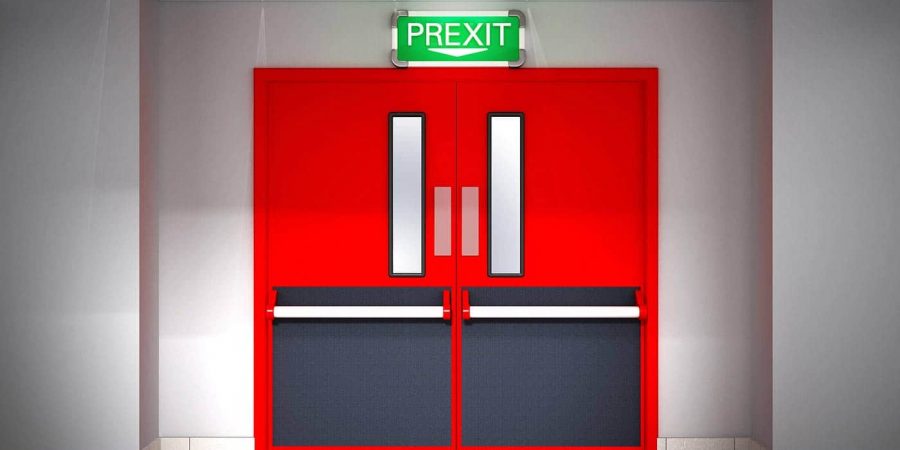 While rumors circulate, we’re left wondering why firms would ever consider exiting the Protocol.

Clearly, over the past 8 months, the financial advisor recruiting environment has experienced significant change. Two of the most noteworthy: In October 2016 firms pulled the back-end components of their recruiting deals (after the Department of Labor issued their FAQs on the Fiduciary Rule); and in May of this year Merrill Lynch and Morgan Stanley joined UBS in their decision to stop recruiting all but “franchise” advisors.

Over the past few weeks, rumors have abounded that some wirehouse firms are contemplating an exit from the 13-year old arrangement that protects firms and advisors alike: Membership in the Protocol for Broker Recruiting (“Protocol”). What is the rationale for considering such a move and, more telling, what impact will it have on advisor recruiting?

The backstory of the Protocol

The Protocol was promulgated in 2004 by Smith Barney, Merrill Lynch and UBS to stave off the common and expensive litigation that occurred between the firms when a departing advisor left one firm and joined a competing one. These firms (and more than 1,500 others today) developed and adopted the Protocol when they finally realized that – despite the fact that their advisors were signatories to non-competition and non-solicitation agreements – at the end of the day the clients dictated who their personal financial advisors would be. Accordingly, rather than continue the never-ending litany of court battles, these firms agreed to a cease fire of sorts, permitting an advisor to freely leave one member firm and join another. As long as the advisor adhered to certain governing principles, he would be permitted to take a list of client names, addresses, phone numbers, e-mail addresses and account names, and actively solicit these clients after moving to a new firm without the fear of being slapped with a Temporary Restraining Order (TRO).

The Protocol was a game changer, analogous to Major League Baseball’s adoption of free agency.  Suddenly, advisors who believed that they and their clients were not at the right firm – and who wanted to seek a superior environment for their practices – could easily change jerseys without the dread of being locked into protracted litigation. It ushered in the “golden age” of recruiting and was one of the primary reasons that the independent advisory space has grown to where it is today. Any firm, regardless of size, could simply send in a one-page joinder document electing to become a member of the Protocol and it would immediately be permitted to recruit advisors from another Protocol firm without the fear of expensive litigation.

But, the Protocol was not a panacea for all financial firms. To be willing to join the ranks of other Protocol members, a firm’s leadership had to carefully weigh the pros and cons of such membership. In essence, would they lose more advisors than they would gain if they were to join? If answered in the affirmative, then it would make sense not to join, instead holding their advisors to the letter of their employment agreements and non-competition restrictions.

If the big firms are recruiting less, are they better served by being “in” Protocol or “out”?

By pulling out, they could go back to the “old days” of enforcement of non-solicitation restrictions in employment agreements and thereby keep more of their advisor force intact. This is precisely the reason that there have been rumors of firms pulling out: While it would be a draconian way of ebbing advisor attrition, in the short-term it would have a tangible impact on movement.  On the other hand, though, Merrill, Morgan and UBS have been clear about their intent to continue to lure top talent.  And, there is very little chance of successfully recruiting a quality advisor without being able to offer him Protocol protection.

The PREXIT effect on advisors

Make no mistake: If firms pull out of the Protocol in any significant number, the days of advisor choice and free agency are over. Financial advisors will once again be strongly tethered to their firms unless they have the fortitude and resources to endure the potential legal consequences of leaving—just as we saw with the teams who recently left Goldman.

The elimination of the Protocol would also mean that every advisor is attached to a more expensive price tag. That is, without the client portability insurance that the Protocol provides, the value of an advisor’s business would be negatively impacted should he decide to move. Therefore, it stands to reason that the more control an advisor has over his business, the more he is worth to the market at large.

While there is no evidence that firms will actually exit the Protocol – and we truly don’t believe they will – such an event would indeed substantially impact the industry. For firms, it would offer a short-term, albeit acrimonious solution to advisor attrition. Yet, for employee advisors the wave is much more foreboding. It would mean further restricting them from pursuing what is best for their clients and their own futures. PREXIT or not, it is incumbent upon advisors to define their goals and plan for the future of their advisory business, as one thing is certain: The state of flux that has enveloped our industry is not likely to settle anytime soon. As such, it may be the best advice to keep calm and carry on.