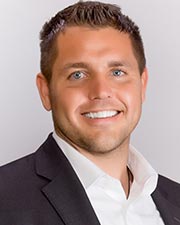 How much is my house worth?
Determining the value of your life’s work using these 7 key drivers. Read->

Follow Me: 5 Steps to Retaining Your Clients During a Move
Before changing firms, take the time to evaluate your relationships with your clients. Read->

How to answer when clients ask, “What’s in it for us?”
A move to the independent space can benefit both advisors and clients. Read->

Multi-Generational Teams at a Crossroads: Wirehouse Sunset Program or Independence?
An in-depth look at the opportunities and options for retiring advisors and the next gen from an expert on the topic. Read->