The Enduring Appeal of the Independent Broker Dealer 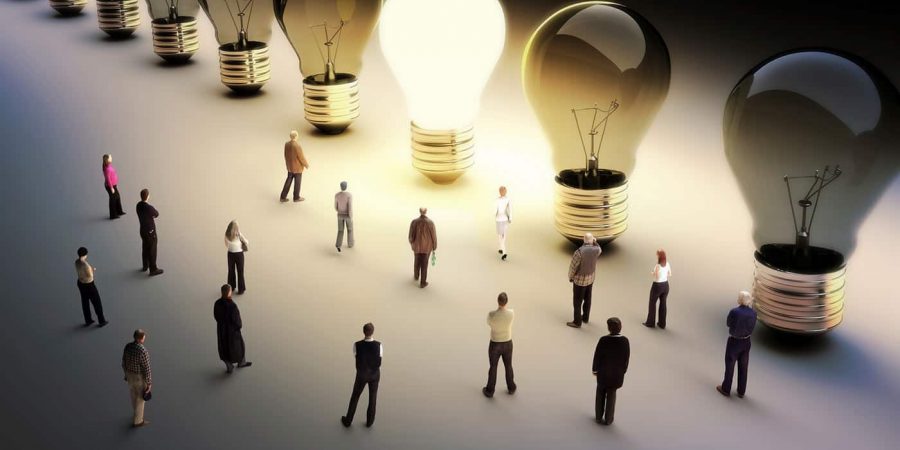 The Enduring Appeal of the Independent Broker Dealer

How the model retains its relevancy amongst independent advisors

Advisors are increasingly interested in exploring the independent space (we have written extensively on this subject) in search of a better way to serve their clients with freedom, flexibility and control. While new independent solutions have been created to support the needs of very complex businesses, it’s important not to overlook the tried and true independent broker dealer (IBD) model.

The IBD model is as relevant and thriving as ever, continuing to attract top wirehouse teams who favor the one-stop, turnkey nature it offers. Transition support – both financial and operational – is a big draw. And in today’s increasingly burdensome regulatory environment, many advisors like that they can offload ongoing compliance oversight to the home office. As further proof of its enduring status, advisors already in the IBD space who decide to move, frequently choose another IBD rather than opting for a different model.

Affiliating with an IBD is, in many important respects, a simplified and straightforward path to business ownership for advisors, looked upon as an all-encompassing, fully integrated solution. The IBD creates or selects all the necessary platform components – such as investment management models, CRM systems, and performance reporting tools – and provides this to advisors as a bundled package. Advisors avoid the challenge of finding, vetting and integrating all of these necessary elements of an advisory practice.

Perhaps most importantly, the broker dealer is responsible for compliance oversight; this is likely the single biggest reason that independent-minded advisors choose the IBD model over creating an RIA. While it can be argued that advisors who affiliate with an IBD have less autonomy than their RIA counterparts – because the compliance process and standards have been developed to support a large and diverse group of individuals, rather than being customized for one particular business ­– this is a tradeoff that many advisors are happy to make. In a changing regulatory environment, and in particular with the imminent DOL Rule, many advisors welcome leaving the interpretation and enforcement of the regulations to the IBD, whose job it is to alert them to issues and make sure they remain in compliance.

Survival of the fittest

We have certainly witnessed meaningful compression within the IBD space as companies have chosen to exit the wealth management space (for example, insurance giants MetLife and AIG), and others have been rolled up into larger entities (like Cetera). The cost of building and operating under a DOL rule compliant platform will undoubtedly compromise smaller IBDs who don’t have the resources to survive.  But this is not an indication that the model is failing. What this means is that IBDs that are committed to independent wealth management – and make the necessary investment of resources to deal with regulatory and other industry changes – should be well positioned for the future.

Even without the regulatory challenges, the bar has been raised for the IBDs. It’s no longer enough to simply provide a basic platform and perform compliance oversight; IBDs have to deliver more to remain relevant. Independent advisors expect support and expertise in multiple areas, such as practice management, succession planning, best practices and M&A. They increasingly look to their IBD to identify practices to hire or acquire, and for help in financing and structuring deals.

Advisors also rely on their IBD to continually reinvest in technology and provide access to state of the art capabilities. It’s become customary, for example, to expect seamless integration of online tools and paperless systems.

The industry landscape has changed dramatically over the past 8 years, and certainly will continue to evolve, but that doesn’t mean that the IBD model is at the edge of the cliff awaiting extinction. Firms will be tested; many will have to reinvent themselves in order to adapt to a new world order, and others won’t weather the DOL storm. In the end, the model continues to prove it has what it takes to prevail.