The Energy of Independence: It’s Invigorating! 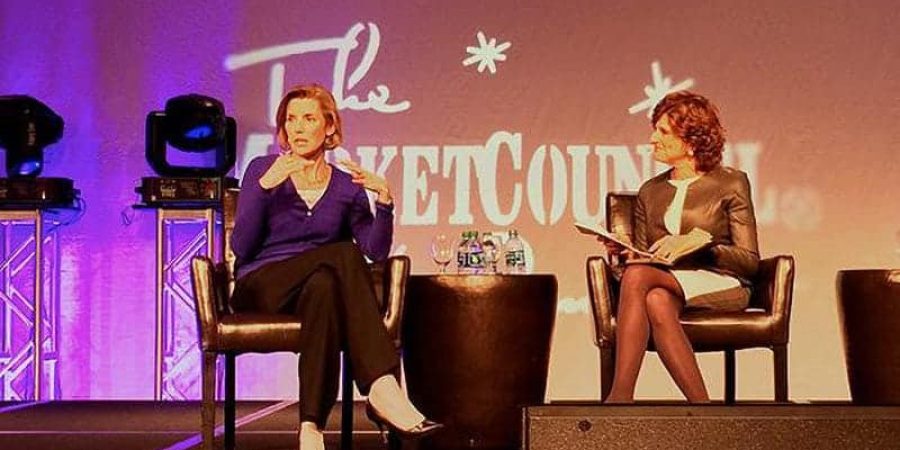 The Energy of Independence: It’s Invigorating!

A wrap-up of MarketCounsel Summit (MSUM14)

Last week’s MSUM14 brought together some of the biggest names and brightest minds in the independent financial advisor world – and many that you will recognize from outside of our space – to share knowledge and insights on the future. The energy was greater than I have ever seen, and – unfortunately – an energy that is rarely experienced in the broker dealer world.

While I’ve covered some of the highlights from each day in previous posts, I wanted to ensure that we continue the momentum by recapping the top 10 takeaways that I feel are real harbingers of the coming year.

#10. Big name people like Tony Robbins, Elliot Spitzer, Mark Cuban, and Sallie Krawcheck – in addition to being big name draws – are passionate about the fiduciary standard and believe that indy advisors should be championed.  And – most importantly – each shared the idea that the RIA space is moving from a cottage industry to a substantive business.

#9. The biggest custodians (at least, Schwab, Fidelity and Pershing) seem to feel the competition amongst themselves yet they all share a common goal: to recruit as many top advisors from the brokerage world to indy/RIA land as possible. In that, they are united.

#8.  Many legacy wirehouse advisors and those from the broker dealer world that attended said the same thing: I am so happy I made the move to independence; my only regret is I didn’t do it sooner; I am just wowed by the camaraderie and energy around here.

#7. The differences of opinion on the future of the wirehouses provided entertainment in several sessions, and carried over through impromptu discussion over dinner and drinks. Mike Durbin, Head of Fidelity and Mark Tibergien, Head of Pershing both feel that in the next 3-10 years a wirehouse will acquire a big RIA. Sallie Krawcheck, formerly of the wirehouse world, doesn’t feel that it makes financial sense for the wirehouses to worry much about the indy space. She feels they won’t get into the biz because judging by the numbers alone, losing less than 100 advisors per year to independence just isn’t impactful enough. (Note: Sallie’s been out of the biz for 3 years, so her perspective could be a bit outdated. I think the indy space is having more of an impact on the wirehouses than she may realize.)

#6. One thing that was very clear to anyone who is considering independence: the opportunity has never been greater. From new business models, to banks and investors who are dedicated to helping fund new businesses, on through to a new client mindset that values the fiduciary standard, RIAs are seeing new ways to create their best business lives.

#5. Industry thought leaders at the conference confirmed that it is a seller’s market. Mark Tibergien said it best: “The balance of power has clearly shifted to the advisor.”

#3. It was noted there were far fewer women in the house and this was indicative of the industry as a whole. Talk about opportunity!

#2.  Tony Robbins lit up the house with his enthusiasm and positive affirmations. One of his big takeaways for this audience: “Success without fulfillment is the ultimate failure.”

And finally…and I can’t say this enough:

#1. The synergy, idea sharing, momentum and excitement of the event were indicative of a rare combination of bright minds fueled by the power of independence, and emerging ideas and opportunities.

To get details on each day, see my twitter feed, or click below on each day’s coverage:

Kudos to Brian Hamburger and the MarketCounsel team for an inspiring, energetic, and flawlessly crafted event; we’re looking forward to MSUM15 in Miami!