Exiting the Broker Protocol: What does it mean for advisors? 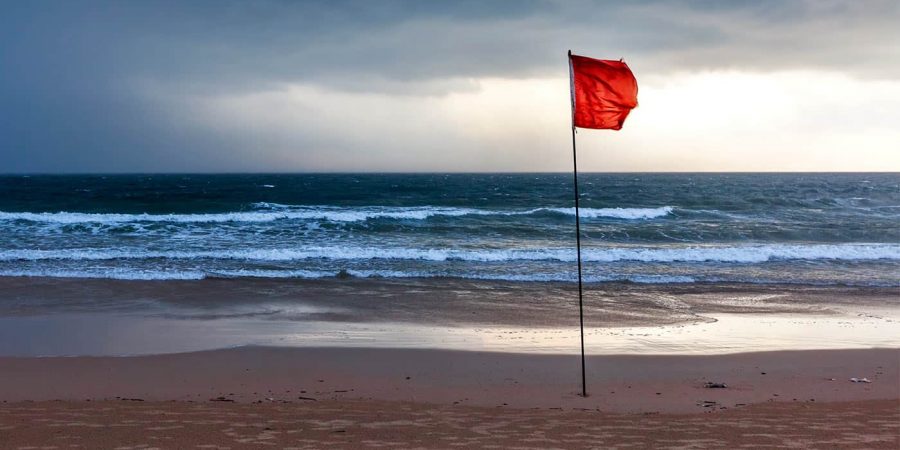 Exiting the Broker Protocol: What does it mean for advisors?

It’s just like the years before the 2004 introduction of the Protocol for Broker Recruiting, only different.

The announcement of Morgan Stanley’s exit from the Broker Protocol as of November 3rd was just one more reminder that financial advisors are living in uncertain and tumultuous times. It’s become very clear that as an employee, the advisor is not steering the ship.

While rumors circulated for several months that any of the wirehouses might opt out in the near term, few of us thought it would really happen.

And then it did.

When the Protocol for Broker Recruiting first came to be in 2004, it was a game-changer, allowing advisors to change jerseys or go independent without the fear of litigious reprisal from the firm they left. Sure, the Protocol may have allowed for some “gamesmanship” in the industry as Morgan’s memo to advisors stated (although I am unaware of any such abuses of this seminal agreement), but that’s not really what it was all about. By joining the Protocol over a decade ago, Morgan and other firms sent a positive message to their advisors: “We trust you to make decisions in the best interest of your clients.” And that included the freedom of choice to stay or go. For wirehouse advisors, it was a clear sign that they had greater control over their professional destiny.

Now here we are in 2017, navigating a landscape that has been going through a great deal of remodeling. Add on the DoL Rule, diminished transition packages, modified bonus structures, retrenchment in recruiting efforts—certainly advisors have dealt with their fair share of new realities, especially in the wirehouse space. So I believe that exiting the Protocol sends the wrong message at the wrong time. An announcement such as this says, “We don’t trust you. As long as you work here, the firm retains control over what’s best for you and your clients.”

What’s next for the Protocol and the advisors once protected by it?

The reality is, as true fiduciaries, advisors will continue to do what’s best for their clients and if they believe they can better serve their clients elsewhere, they will still move—with or without Protocol. Might it be a bit trickier? Perhaps, but still very doable, just as it was prior to 2004. These advisors will bring their employment agreements, complete with non-solicit provisions, to their attorneys and be guided as to how to make a move like those who did so in pre-Protocol days. (I don’t want to get into a how-to-move-in-a-non-Protocol-world discussion here, but I’m happy to have a conversation with anyone who wants to.) Generally speaking, they will resign just after 4pm on a Friday afternoon and be prepared for a legal fight that will be supported by the firm they are joining. Extra hoops to jump through, for sure, but there is no doubt in my mind that they will still move. And, the 1500+ firms that are still part of Protocol will be very happy to recruit and onboard them.

I personally believe that Morgan’s decision to pull out of Protocol is a short-sighted one. Last week, we read that Robert Gilman’s $1.6B team moved to JP Morgan Securities, and there was news just yesterday of another large team who left the firm to go elsewhere—and that’s on the heels of many other $1B+ teams who are choosing to change jerseys or go independent. Is strong-arming advisors into staying a good way to stave off attrition? Probably not. Will it help the firm attract new talent, gain scale or remain competitive? I don’t think so.

While a decision like exiting the Protocol seems like turning back the clock, the good news is that the landscape is far different than the one that existed in 2004. Advisors have many more options available to them, particularly in the independent space. And they’ve watched as countless advisors – from both Protocol and non-Protocol firms – who changed firms and models, increase their abilities to serve clients and grow their businesses.

For advisors who find themselves on the fence regarding a move, this announcement may be the catalyst needed to accelerate or more seriously consider your options. For others, I would suggest that now is not the time for a rash decision to be made out of fear. Instead, use this time to get educated and develop your Plan B. Because unfortunately, many events like this often serve as the shot across the bow: Morgan’s exit could be a warning sign that other firms will follow suit. If that’s the case, charting an alternate course now will mean smoother sailing later.

Topics Related to the Protocol

An open letter from a trusted advisor to his firm