The Final Frontier for Terminated Advisors 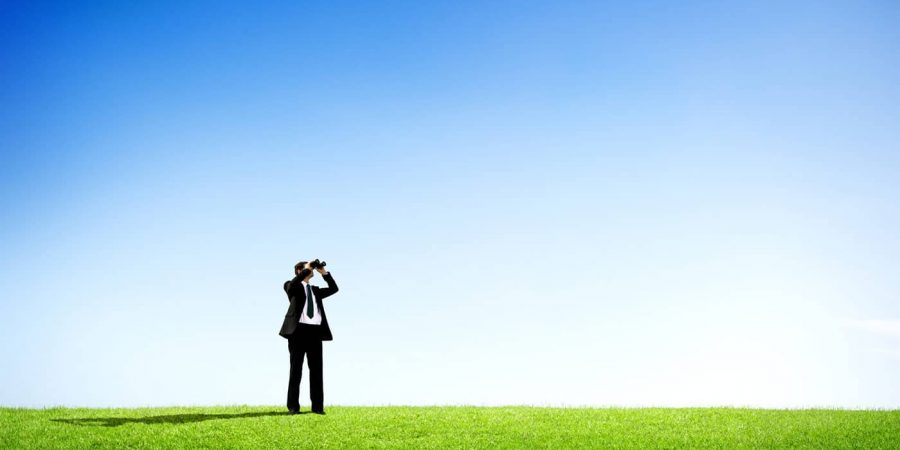 The Final Frontier for Terminated Advisors

While homes for terminated advisors have become increasingly scarce, there are still areas of fertile ground to consider in the RIA world

It’s no secret that firms have adopted zero-tolerance policies as a result of the hyper-compliant world we are living in. As such, we are seeing more and more wirehouse advisors being terminated for non-sales related issues – some infractions that many would consider absurd. Even the long-tenured and large producers – who once felt somewhat immune to such scrutiny – are finding themselves facing audits that have lead to unexpected terminations.

Just a couple of years ago, choices of new firms for these advisors were plentiful. Today that’s not the case, as firms that were once considered go-to sources are now also operating under stricter guidance, turning away advisors with U4/U5 issues, concerned that hiring terminated advisors would lead to additional scrutiny from FINRA.

So where does a terminated advisor go?

I recently worked with Mark, a million-dollar advisor who, one might say, grew up at his wirehouse firm. Over the course of his 30-year career there, he was certainly well connected, his book was mostly advisory business, and he had a squeaky clean compliance record. Yet two months ago, he found himself in a tangled compliance web for submitting an expense report containing charges the firm did not agree with. After multiple meetings and emails with management and representatives of the firm’s compliance department, the writing was on the wall: Mark’s days were indeed numbered. He contacted me and we looped in an attorney—a critical move when there is a potential termination looming because the attorney will work with the terminating firm’s legal counsel to craft the advisor’s U5 language, which can make or break the rest of his career.

Acting quickly, we worked closely with Mark to review all of the options available to him. In an ideal world, Mark wanted to join a regional firm where he would get some transition money, a bit of a higher payout and have direct access to senior management. He knew he didn’t want to go to another wirehouse (and likely, given his U5 issue, those firms would not touch him).

While going directly to an RIA custodian offered an alternative, it could be a long process to get up and running. Time was of the essence because the terminating firm has 30 days in which to print the U5 language, during which time, clients can be contacted by other advisors. Independent broker dealers were far too limiting primarily due to their restrictive compliance covenants—and Mark didn’t want to sit in an office all by himself.

Ultimately what Mark – and many others like him – found was that plugging into an existing RIA would offer a turnkey opportunity that solved for many of his concerns:

With Mark having few options, he looked at a handful of different sized RIAs, and one that had a broker dealer affiliation. It turned out that he couldn’t get compliance approval by the broker dealer. Knowing that his options were limited, he plugged into a larger RIA, became part of their ADV and was able to utilize their back office personnel.

Mark has since settled into his new firm and is happy to have this behind him. Taking the right steps as soon as it became apparent that termination was imminent, paved the way for Mark to get his business life back on track quickly.

We’ve written extensively on the steps an advisor should take when terminated, and connecting with a trusted recruiter and attorney to get educated quickly on the options is critical. Most importantly, the options may not be so obvious to you and may become much more limiting with a termination on your U5. The good news is that the expanded landscape has paved the way for opportunity, provided you look down the right paths and seek guidance to help lead you through.

Senior Consultant – Debbie has expertly guided some of the industry’s leading advisors and teams, providing them with a thorough understanding of the landscape while always listening and having their best interests at heart. Learn more...