For Better or For Worse: Is Building a Team or Partnership Right for You?

Home Already an RIAFor Better or For Worse: Is Building a Team or Partnership Right for You? 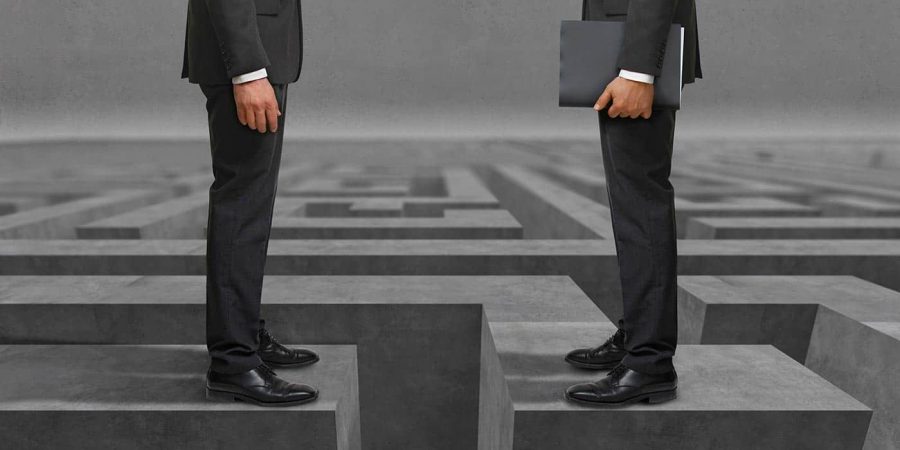 For Better or For Worse: Is Building a Team or Partnership Right for You?

No doubt that financial services firms strongly encourage their advisor ranks to form teams or partnerships because it works to the firms’ advantage: it makes the assets stickier and harder to move and in general, means that clients will receive a more well-rounded experience. But, the question I am often asked is whether the formation of a team or partnership is actually better for the advisor.

How does forming a team/partnership serve an advisor well?

How can forming a team/partnership hurt an advisor?

If formed in the right way – and with a whole lot of forethought and certainty – the formation of a partnership can be accretive and positive. In my view, the best partnership arrangements are ones in which each partner maintains his/her own book of clients, just relying on the other(s) for back-up and support, but not ownership. Why? Because this allows each partner their freedom and autonomy should things not work out and it prevents putting clients through something akin to a child custody battle, forcing them to choose which advisor they want to remain tethered to. And, if, at some point, the partners should decide to split and one partner decides to leave the firm and go elsewhere, it prevents the uber-damaging scenario of being offered a much decreased transition package because there is concern that the assets are not solely managed by that advisor.

Much like any relationship, you need to decide whether “tying the knot” and creating a partnership or team is truly in everyone’s best interest—because “for better” can become “for worse” very quickly, and such knots are often quite difficult to untie.