From Wirehouses to Acquisitions, Robos, Next Gen Planning, and back to Wirehouses 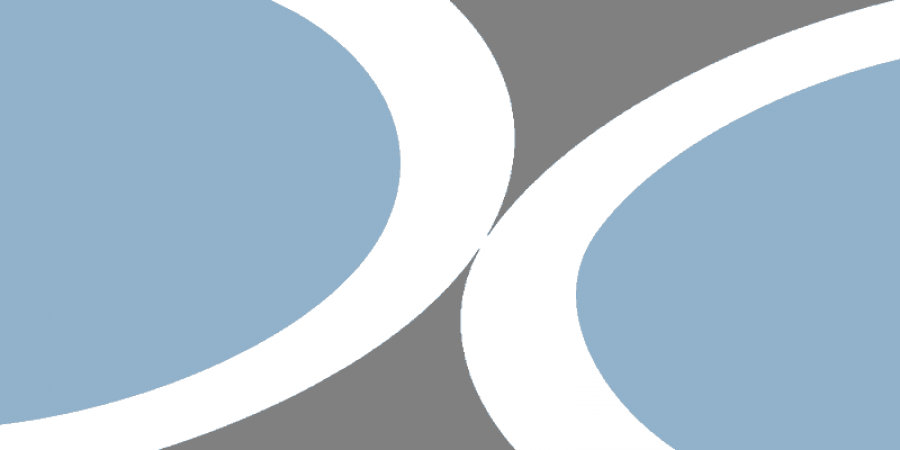 From Wirehouses to Acquisitions, Robos, Next Gen Planning, and back to Wirehouses

A focus on remaining relevant to the market and the clients 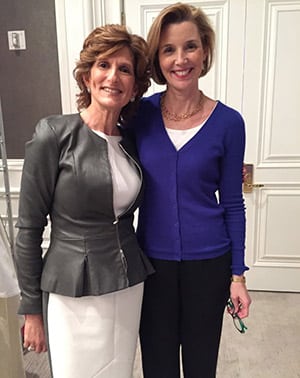 Day 3 at MSUM14 The day began with the battle between custodians as Dynasty Financial Partners CEO, Shirl Penney, engaged Fidelity’s Mike Durbin, Pershing’s Mark Tibergien, and Schwab’s Bernie Clark. Clearly, the momentum in the independent space continues with these top 3 custodians representing a combined $2T in assets. But, as Mike Durbin said, “With spectacular growth in our space comes a responsibility to remain relevant and a need to differentiate ourselves especially by educating our clients, the public, regulators and the next generation,” about what working with a fiduciary really means. Mark Tibergien said, “The RIA space is moving from a cottage industry to a more substantive business.” And, all 3 leaders believe that within the coming years, a wirehouse will “acquire a large RIA.” My takeaway: While the Big 3 work hard to differentiate themselves from each other, custody is largely a commodity and all will need to continue to offer value add services. The truth is that they share a common goal: to recruit as many wirehouse advisors to the RIA space as they can.

Robo advisors are not looking to replace or disrupt the relationship between financial advisor and client. Skeptic, Joe Duran, CEO of United Capital Financial Advisers is not a fan and says, “There is no way to scale that relationship.”  My takeaway: I think that quality financial advisors have little to fear about the proliferation of the Robos, but I do think that a middle ground will need to be reached; where cutting-edge technology is deployed as a way of furthering the relationship between advisor and client, and capturing the minds and hearts of the next generation.

A session led by Sterling Shea, Head of Advisory and Wealth Management Programs at Barron’s, was particularly interesting as he asked top RIAs Brent Brodeski, CEO of Savant Capital and Grant Rawdin, CEO of Wescott Financial Advisory Group, to opine on what they focus on in order to stay on top. The answers: Next Gen planning including hiring and development (#1 by far), training, institutionalizing the biz dev function, human capital and culture, and increased focus on M&A in order to “dial up their value propositions”.

And, finally, I led the closing session of Day 3 by interviewing Sallie Krawcheck, ex-CEO of Merrill Lynch Global Wealth Management and CFO of Citigroup by asking if she believes that the sleeping giant – the wirehouses – will awaken to the threat of independence and launch models to compete with it.  She believes that the big firms have way bigger fish to fry. In reality, “The predictions that the wirehouses will enter the RIA space may be premature because it just doesn’t make a lot of business sense.”  It will be super interesting to see who’s right: Sallie, or the leaders of Fidelity, Pershing and Schwab.  Also, Sallie’s message to the audience was to not discount the wirehouses as, “despite numerous stories of successful advisor teams streaming from the big firms, in reality, they are not losing nearly as many advisors as it would seem.”

Ultimately, everyone agrees on one thing: wirehouses need to make changes to remain relevant to their financial advisors as well as their clients. While they may not be moving in to the RIA space tomorrow, they certainly are starting to become more aware of what they are losing to them. But can they change? That remains to be seen. Posted 12/12/2014