Getting “Unstuck”: What is it Worth to You? 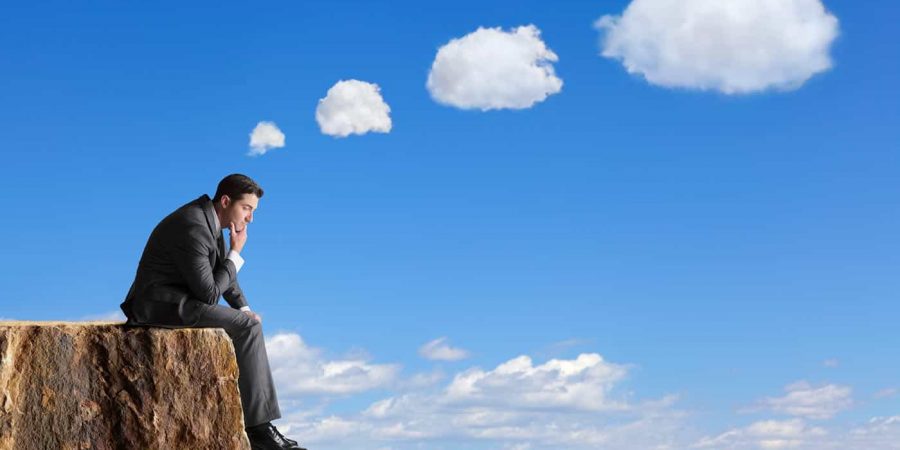 Getting “Unstuck”: What is it Worth to You?

There’s no doubt we have seen a dramatic shift in the industry – the transference of power from the firm to the advisor – yet many advisors still complain of feeling “stuck”. Their concern: facing unforgiven retention deals or recruiting packages that have not yet fully amortized. After all, many advisors jumped from one firm to another some 7 or 8 years ago when the industry was in free fall and the landscape looked very, very different. Fearful that the opportunity to move and get paid significant transition money would evaporate forever, some took the leap before they really completed their due diligence.

Would these same people have made the same choice today?

Earlier this week, a significant UBS advisor I’ll call “Sam” told me that he was “grinding out the last half of his EFL” (Employee Forgivable Loan) awarded when he and his team joined the firm 6 years ago. The term “grinding out” certainly doesn’t make it sound as though Sam is too happy about his remaining sentence and it makes me wonder, if he were a free agent, whether he would choose to stay with UBS. And, if he doesn’t believe that UBS is the best place to serve his clients, then I have to question whether he is truly putting their interests first and foremost.

So, is Sam choosing to sit tight because he feels stuck – metaphorically handcuffed – to his current transition firm? Or does he feel that way because the thought of another move so soon weighs upon him and his team? Or is it that he is looking only at the financial ties that bind him to his current firm and finds it hard to believe there is an opportunity for a better, overall win-win scenario elsewhere?

Ultimately, people feel “stuck” not just because they do not have a clear picture of their options; in most cases, people feel stuck because they do not have a clear vision for their future. Put another way, they have not defined their own personal and business goals, and are looking only at where they are right now, rather than considering that other opportunities exist that could provide for a better future.

The reality is that there are options that exist now that never existed before. Transition packages being offered by traditional firms have hit high water marks, and many other options allow advisors to be fully or mostly independent, yet still monetize their businesses to one degree or another. Such options make it highly likely that the money that one owes back pales in comparison to what would be offered elsewhere. And while these options can be attractive monetarily, they can also afford advisors the opportunity to better serve their clients, providing a win for both.

Let’s be clear: I am not advocating for advisors to change jerseys every few years or choosing to move for the sole purpose of collecting an outsized payday. However, I verily believe that if an advisor feels stuck and does not feel that his current firm is the best place to serve his clients, then he has a responsibility to make sure that there isn’t a better option available.

So the real question Sam – and others like him – should be asking is this: What are the benefits and costs of waiting out the duration of the note? And how do those benefits align with your future vision—that which will define your “best business life”?

Getting “unstuck” means defining what you really want for yourself, your business and your legacy. Only then can you weigh the value of the options available to you—and whether staying and paying the price of a not-so-perfect now is better than paying the price to leave for a better tomorrow.