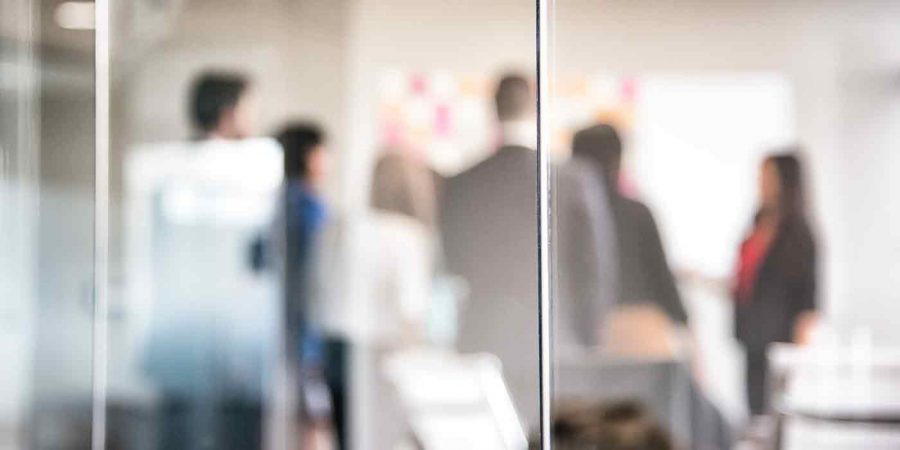 The value proposition of our firm is built upon being an objective source of knowledge designed to help advisors make sound decisions. Our goal is to serve as connectors to the industry at large, helping advisors through their exploration process without bias or expectation.

So I grappled with writing this piece, because some might take the singular focus on a firm as subjective or even salesy. That’s not my intent whatsoever.

I wrote this as a way of shedding some light on a much-evolved landscape with a new waterfall of legitimate options for advisors considering change. And to answer what’s become a flood of questions on this particular firm—questions that increase every time word spreads that another multi-million dollar team has joined them.

The firm I’m referring to is First Republic Private Wealth—a brand that seemed to come out of nowhere and is now the hottest ticket for some of the biggest teams in the wealth management arena.

So how did this quiet wealth management unit of a bank manage to fly under the radar for so long, only to emerge as the largest corporate RIA that advisors everywhere are talking about?

First Republic first crossed my path about 15 years ago. While on paper, the story sounded like a decent one at the time, it never really got much traction or garnered the attention of recruiters like me, or even the advisor population at large. It was considered just another bank brokerage option – albeit a firm with a clean and solid reputation – with a small wealth management unit that employed talented advisors.

Fast-forward to 2010 when the bank tasked Bob Thornton, the President of the unit, to shake things up and transform First Republic into a major player. They philosophically doubled down and paid more than $100 million to acquire the iconic Los Angeles-based Luminous Capital—a $6 billion RIA at the time. They followed that with a second RIA acquisition of the $6.1 billion Constellation Wealth Advisors based in New York City and San Francisco. These two mega deals really put First Republic on the map—and, most importantly, on the minds of every top advisor in the country.

What followed has been nothing short of extraordinary to watch as the once quiet wealth management unit now has some 200 high-caliber advisors under its umbrella. These “Wealth Managers” as the firm calls them, joined First Republic from every major firm on the Street including Goldman Sachs, Morgan Stanley, UBS, and Merrill Lynch. And almost without exception, these are cream-of-the-crop, multi-million-dollar revenue generators with books at or exceeding $1 billion in assets under management.

Awesome as it all sounds, what’s really extraordinary is this: Top advisors are quite discerning and a tough lot. To get them to move at all is exceptional, but to get them to move to a bank – and one that is lesser known than the biggest brand names – makes the story even more remarkable.

It almost sounds too good to be true. For those who are looking for a solid “middle ground” between independence and employee models within their markets, First Republic is a home run. But frankly, it’s not the right firm for all advisors. Geography is an issue; First Republic’s footprint is bicoastal rather than national. Plus, many advisors have an aversion to working for a bank, albeit a very attractive one in this case. And still many others want to be fully independent.

What’s really notable about this firm is that its success is demonstrative of how much the wealth management world – and advisor sentiment in particular – has changed. Advisors have proven they’re open to models that may not have the most familiar name, yet offer something even more: An advisor-centric culture with a value proposition that is hard-wired for growth. And at the end of the day, that’s become what matters most.

More on the Topic…