How to Turn Your Practice into a Business 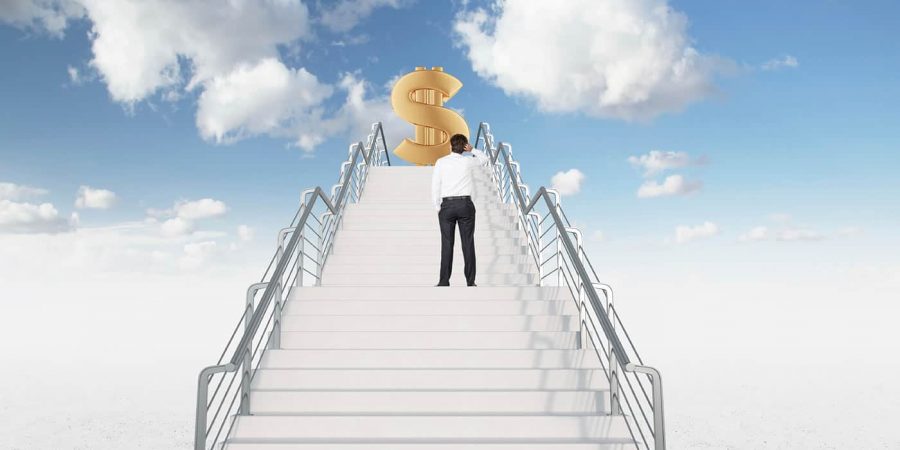 How to Turn Your Practice into a Business

Who are the independent firms that have the greatest enterprise value—the ultimate worth of one’s life work? They are the ones that have solved for predictability of revenue, profitability, growth, streamlined operations, have a solid return on assets, achieved scale, and probably most important, solved for succession by broadening equity ownership beyond the original founder(s).

Unfortunately, the vast majority of all RIA firms do not fit this bill. Mark Hurley, Chairman and CEO of Fiduciary Network says in his 2013 whitepaper entitled “Brave New World of Wealth Management” that “growth is going to be far more challenging over the next decade than in the past…and the principals of these lifestyle firms will have few options available to them. Their owners will work much harder and get paid much less.” In reality, these firms, where the net profits are stripped from the practice in order to fund the principal’s lifestyle, are practices and not businesses and will have little to no enterprise value.

There is nothing wrong with choosing to own a firm that the industry would define as a practice. But, the key is to understand the impact of this choice and to have realistic expectations about the end game. Take “Erik” who is the principal of a 5-person, $120 million fee only RIA on the west coast. He is 59 years old, independent for the past 22 years after having left the wirehouse world to form his own firm, and maintains a great work-life balance. Erik’s clients have been asking who will take care of them if something were to happen to him, yet despite some lukewarm and unsuccessful efforts to recruit his successor, he doesn’t have much of an answer. He has been approached many times over the years by larger RIA firms that would love to acquire him but he has been steadfastly unwilling to give up his sole ownership. Erik clearly values his autonomy and control more than he values the ability to take some chips off the table, to identify a next generation successor, and gain scale—and so he stays the course. When asked what would happen to his practice if he were to be hit by the proverbial bus, or even get sick and become unable to work at his current pace, Erik is satisfied with his “emergency plan”. He feels it will take care of his clients for the short-term and he is fully cognizant of the fact that a business entirely dependent upon its owner will have few, if any, suitors if sold in the event of his demise, and a great likelihood of no tangible value. But, he makes a nice living today and that is more than good enough for him. If he never sells his practice and it dies with him, he will be completely OK with that. Who are any of us to judge him?

In contrast to Erik, “Sandra” is the sole owner of a $240 million hybrid RIA in the Midwest. She employs a staff of seven, two of whom are also advisors. She loves her business and the wonderful income it has afforded her for the past decade, and at 48 years old she has no plans to retire any time soon. But, Sandra is beginning to feel a growing sense of angst. Will organic growth alone be enough to propel her to her goals of $500 million in assets under management and then to $1 billion? What would happen to her clients if she were suddenly unable to advise them? Are the two advisors on staff capable of running the show in her absence? The cost of doing business is increasing daily and without scale; will she be able to keep up with it? Will she be able to make the investment in technology, and add the products and expertise that will continue to make her business relevant? It was these questions that made Sandra reach out to me, but the bigger issues that she had not previously thought about were: “What will my life’s work be worth at the end of the day? Will I achieve maximum enterprise value if I can’t solve for the things that drive value most?” The answer is a resounding “NO!” Because Sandra was definitively not ok with leaving chips on the table – especially since it was in her power to impact her situation – she asked the $64,000 question: “What do I need to do in order to protect my investment, my clients and my practice?”

There are essentially three options for principals who want to go from practice to business with real enterprise value:

The owners of independent firms of any size have the freedom to define their goals and for the most part, it’s why they chose this path. Although there is no right or wrong answer, the best decisions are made with the knowledge of a full set of facts and clarity around one’s expectations in order to strategically map out the right course.