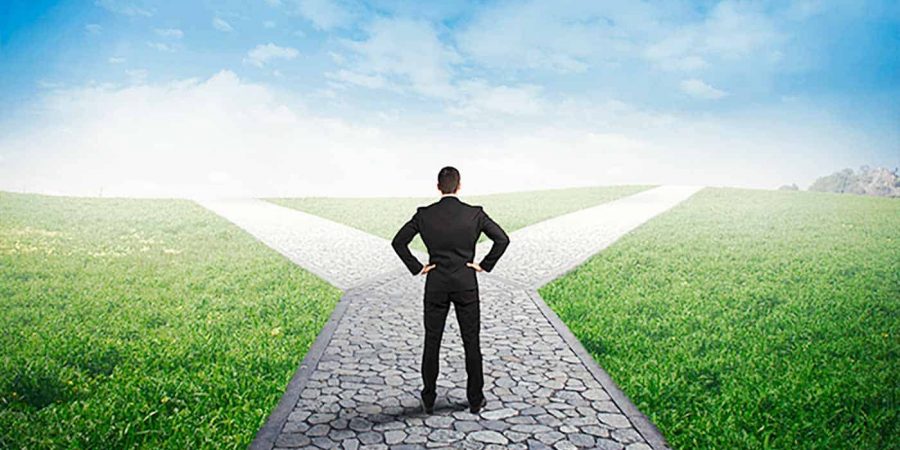 *This article has been updated. Read the latest version here.

5 differences – and potential limitations – every advisor should understand before they decide on which version of independence is right for them.

Every advisor finds himself at this juncture in his professional life: Defining the next steps for his own career and future. While most advisors spin with the thought of even considering a move, once they settle down, they realize that at the very top-level of the thought process, 3 questions need to be answered:

It’s natural to wonder whether where you sit is – and will forever be – the best place to build your business and serve your clients. With independence being as legitimate an option these days as being an employee, you have the freedom to ask yourself “how” you want to live your business life. And with an industry landscape that has expanded well-beyond most expectations, there are many exciting options for how to exercise your entrepreneurial DNA.

I have written much about the first 2 questions (some links to which we have provided at the end of this article), so we’ll focus on the third by way of sharing a story about an advisor I’ll call “Sam”.

If I go independent, should I choose the independent broker-dealer (IBD) or registered investment advisor (RIA) space?

Sam, a high-quality financial advisor, has worked at the same wirehouse firm for almost 20 years. He has a book of 75 high net worth clients and manages just shy of $600 million, generating annual revenue of approximately $4.5 million. Sam is in major growth mode, has been offered outsized transition deals from other wirehouse and regional firms, and could take his enviable book and go anywhere he chooses—or not. But, Sam has had an itch to be a business owner from the time he was 16 (when he launched a “lawn mowing enterprise”), so he always knew that if he left his firm, it would be to enter the land of independence.

With my help over the past 6 months, Sam has met with business development folks and senior leaders from 5 different IBDs, RIA custodians, service providers like Dynasty Financial Partners, and quasi-independent firms like HighTower Advisors. Each of the prospective firms are wildly interested in Sam because he is personable, has built a great and growing business which is 75% annuitized, and has no compliance issues.

After all of these meetings, one question remained in Sam’s mind: What are the real differences between the IBD and RIA spaces?

5 Key Differences Between IBDs and RIAs

Still considering his options, Sam has yet to make his final decision. Often the biggest question left to answer is: “Why not go to the highest bidder?”  Truth be told, there is no free lunch: While transition money is often very attractive, that may mean giving up some freedom and flexibility.

No matter which choice Sam – or any other advisor who finds himself at this same fork in the road – makes, the key is to move forward knowing what limitations may lie ahead. Ultimately, whether he chooses the IBD or RIA space, he will still have more independence than he has now—and often, that’s what matters most.

“Should I stay or should I go?”

Independence Enhanced: How to find support, resources and community in the independent space