Independence Isn’t Just for the Most Entrepreneurial Advisors 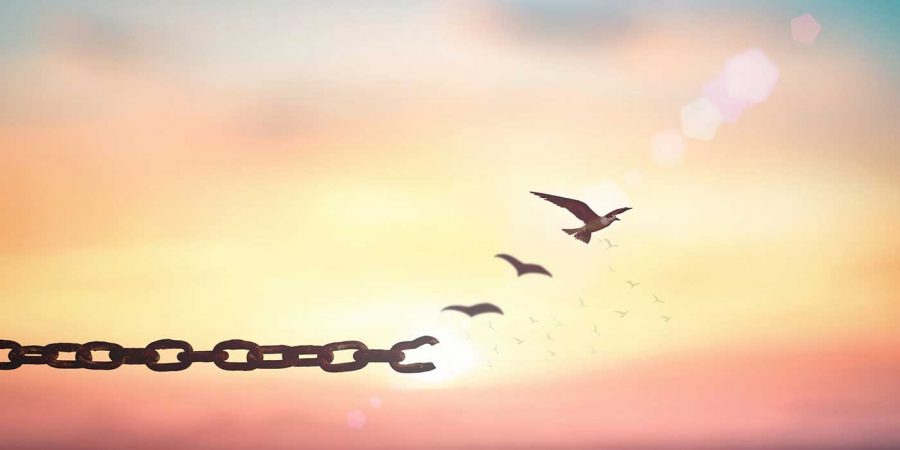 Independence Isn’t Just for the Most Entrepreneurial Advisors

While you don’t need to have Jeff Bezos’ or Mark Zuckerberg’s level of entrepreneurial spirit, there are some key characteristics that most successful independent firm owners possess

There’s little doubt that leaving behind the comfort and familiarity of the traditional brokerage world to plant the flag of independence takes both courage and a certain level of entrepreneurial spirit. Yet many successful breakaways have proven that it’s far less about what’s in your DNA – that is, some deep-rooted desire to create and “build-your-own” firm – than advisors might imagine.

The reality is that many independent firm owners will tell you that they weren’t compelled to leave their brokerage firm by some burning desire to be entrepreneurs. It was ultimately more about a commitment to the business they built and the ability to achieve something they felt they could not within the captive environment. The latter being the combination of increasing limitations and bureaucracy that hindered their ability to serve their clients and accelerate growth as they saw fit.

For example, independent advisors can:

Yet for all that the independent world offers, what stops so many advisors from breaking away is the fear of having to “do it all” themselves. And while even just a few years ago, breakaways may have found themselves handling more of the start-up and management of the business than they might have liked, the independent landscape of today represents a very different world.

A robust cottage industry has been born to support breakaways in just about every aspect of the business—making startup and management far easier than it was in years past. Custodians, service providers, broker dealers, product manufacturers, consulting firms and sources of capital are all part of this burgeoning ecosystem. Advisors are free to pick and choose the support they need and outsource to fill-in the blanks where they may lack desire, talent, or the ability to handle on their own.

For example, take Michael Henley, recent Merrill Lynch breakaway and now the founder and CEO of Brandywine Oak Private Wealth. In an episode of my podcast series, Mindy Diamond on Independence, I asked Michael if he was driven to leave Merrill by a pull of entrepreneurial spirit—that is, some innate desire to strike out on his own. His answer was a resounding “No.” He told me he always considered himself a “diehard” champion for his clients, but the aspect of owning his own business was not on his radar until he saw things changing at Merrill and couldn’t live with the lack of control he was feeling there. So, last year, he and his team associated with Dynasty Financial Partners to address all of the moving parts of running a start-up independent firm, so that they could focus on serving their clients and growing their business—instead of worrying about who would “negotiate lease terms or pay the cleaning service.”

Yet support system aside, there’s no doubt that there is “something more” to what drives some of the most successful independent business owners. In conversations with these folks, we’ve found that they each possess a certain degree of these 7 characteristics:

While it’s likely true that people like Jeff Bezos or Mark Zuckerberg may possess similar traits, the reality for a successful breakaway is that it’s more about a desire to “do more and do better” that drives them. With the right support and scaffolding to fill the gaps, the momentum towards independence is sure to continue.