Independence for the “Not That Entrepreneurial” Advisor 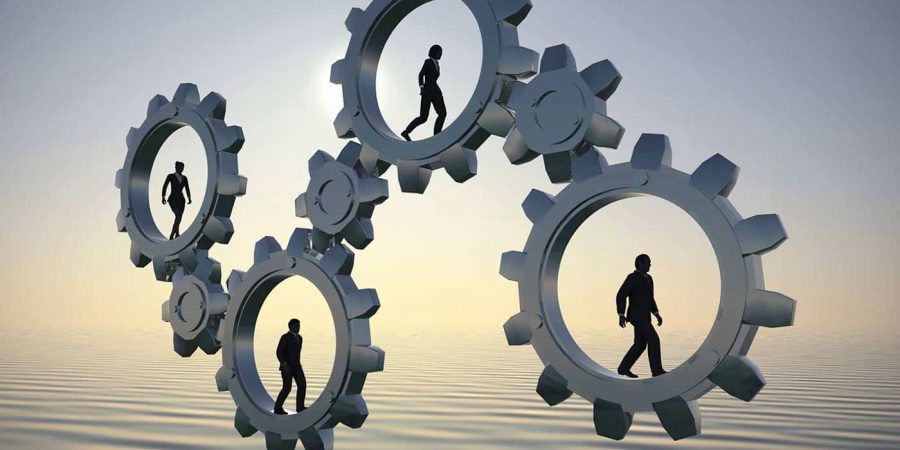 Independence for the “Not That Entrepreneurial” Advisor

Regional firms may be the answer for advisors seeking to minimize bureaucracy and gain greater control over their business.

Looking to free themselves from limitations they are feeling in the wirehouse world, advisors will typically embark upon an exploration of the independent space since it allows for the highest level of freedom and flexibility.  Yet after performing the due diligence, many advisors begin to worry that independence may require them to flex more of their entrepreneurial muscle than they really desire. The result is that they end up staying put, thinking that they are in an “either-or” situation; that is, their current firm or independence, and nothing in between.

The reality is that much of what they were looking to solve for isn’t limited to the independent space. Regional firms offer a compelling value proposition based on an advisor-centric culture, a strong brand reputation, fewer layers of management, less bureaucracy and greater autonomy. Some of the leading regional firms include Raymond James, RBC, Stifel Nicolaus, Robert Baird and Janney Montgomery Scott. These firms have made very dramatic inroads into recruiting top talent by offering competitive platforms, technology and payouts.

So what is it about the independent space that makes advisors think they simply are not “entrepreneurial enough”?

Office environment—Administrative burden: For solo advisors or small teams, the prospect of being alone in an office is often perceived as a big negative. The lack of office camaraderie, idea sharing and on-site management often stops advisors from considering independence. In addition, advisors often become concerned that the time spent on running an independent practice will take focus away from client service and prospecting and, as a result, will inhibit growth.

Economics—Insufficient upfront money: In the independent broker dealer space upfront transition money, with a few exceptions, is in the range of 10–40% of T12. In the RIA space there is typically no upfront transition money; instead the custodians provide business development funds to help defray startup costs. Advisors that choose independence feel comfortable “monetizing” the business over the longer term via a higher payout and the equity value that can be realized upon selling the business at retirement. For advisors who are focused on the short-term economics, and who want substantial upfront cash, independence is often not the right answer.

Name recognition—Lack of brand visibility: Many advisors feel that their clients take comfort from the perceived safety and security of a big firm and that an independent self-branded firm would not resonate.

How does the regional space solve for these same obstacles?

Office environment: Regional firms provide a traditional full-service office environment with a better support-to-FA ratio than is available at a wirehouse. Greater support gives advisors more bandwidth to focus on clients and prospecting, and can be a boon for growth. Given that regionals are smaller, they tend to be less bureaucratic and more nimble, offering advisors a culture that feels more personal and “advisor friendly”.  Although advisors are still employees, the cultural change a regional firm delivers may feel “independent enough”.

Economics: Regional firms offer competitive transition deals, including substantial upfront money, which is far greater than what independent models provide. Although, in the past, deals from regional firms were far lower than wirehouse deals, the gap has narrowed in this post-DOL world. In addition to the transition deal, since there are fewer haircuts, discounts, higher payouts and no account minimums at regional firms, advisors take home more of the revenue that they generate.

Name recognition: Despite deep, long-term client relationships, many advisors worry that their clients want a strong brand. Although regional firms may not be household names, they provide a solid brand, fewer negative headlines and often a long, stable history that resonates with clients. Plus, when advisors are in a small market with limited options, regional firms may consider opening a new office, solving for what initially kept advisors from making a move.

At the end of the day, advisors searching for something different – such as an environment that feels entrepreneurial and a culture that feels advisor-friendly – should not feel limited to looking at only independent options.

Comparing and contrasting what the regional firms bring to the table, with what is available in the independent landscape, will help an advisor make an informed decision and ensure that the inertia that comes from “feeling stuck” does not win the day.