Keeping your head down is OK, but only if your eyes and ears are wide open 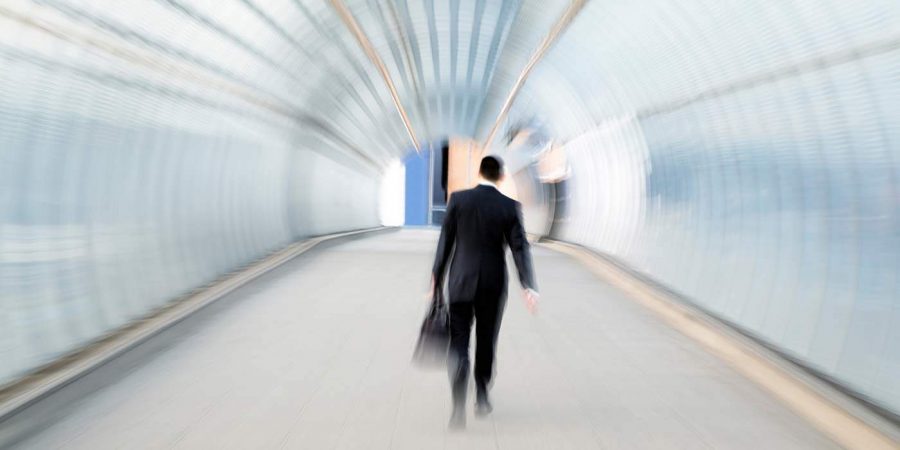 Keeping your head down is OK, but only if your eyes and ears are wide open

6 things that happened while you’ve been busy “waiting it out.”

We hear it from advisors all the time: “Sure, things are far from perfect, but we’re keeping our heads down and waiting it out to see what happens next.”

And it’s a perfectly fine response, provided that while you have your head down, your eyes and ears are open and you stay aware of what’s going on around you.

All too often, advisors adopt a “wait and see” mentality that puts them in a holding pattern—literally waiting for the next shoe to drop, then reacting or tucking their head even lower. The problem with that behavior is it puts the control of your career into someone else’s hands. And you could wind up making rash decisions with limited knowledge and a gun to your head, or dig yourself in so deep that inertia takes hold, leaving you feeling stuck and miserable.

Am I saying it’s time to run for the door? Not at all. Actually, I firmly believe that you should stay where you are as long as you’re able to grow your business and serve your clients to the best of your ability. It’s fine to keep your head down and forge ahead, provided that you’re paying attention to the subtle signs that may signal changes that could have the power to disrupt the status quo.

While you had your head down, the world changed—a lot!

Head up or down, the world continues to spin, and as a result, the landscape looks very different than it did 5 – or even just a couple – years ago. So it’s time to pick your head up and become fully aware of the following 6 points.

Living in a “status quo state” is certainly not uncommon, nor is it an issue, generally speaking. That is, if you are clear about why the present state is “good enough.” But if inertia has you trapped with your head down on your desk and your hands covering your ears – essentially ignoring what’s going on around you – then, that’s a problem.

If after getting up to speed you still have a feeling of confidence that no matter what changes – in your firm or the industry at large – you still believe that where you are is the right place for you and your clients, then stay. Just do so with the realization that the landscape continues to evolve around you. And, in the meantime, continue to move forward, but be open and aware of your surroundings and the signals that it communicates—because change is happening. And wouldn’t you rather be prepared?