Looking for the Biggest and Best Deal: Don’t be a Jerk! 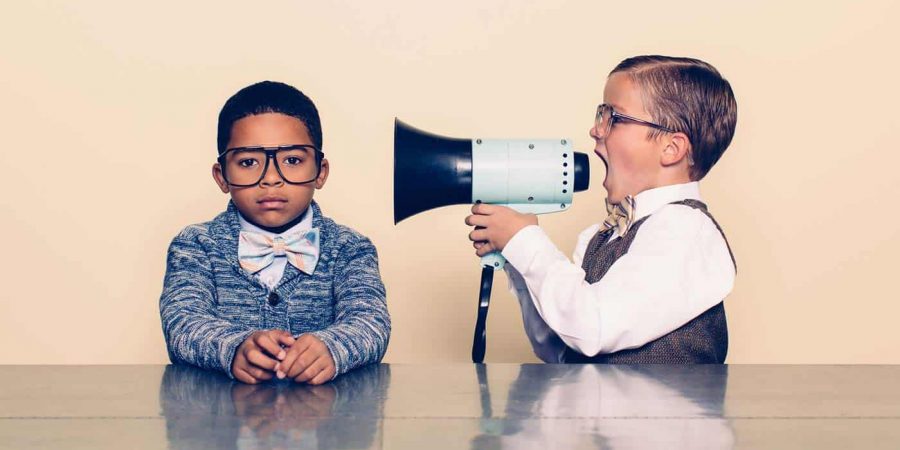 Looking for the Biggest and Best Deal: Don’t be a Jerk!

Most firms adhere to what we call a “No Jerk” policy—that is, the prevailing notion that one’s behavior can make or break culture and community. So it always astounds me when I come across an advisor who is hoping to be recruited, yet seems to forget this. I think the assumption is that it is a seller’s market, where the advisor is in the driver’s seat and therefore has a free pass to act any way he chooses—without concern for how he may come across to the hiring manager on the other side of the table.

My interaction with “Matt” is a solid example of this in play: Matt – who manages more than $1B in assets – spent months talking with me about ongoing frustrations with his firm, the waterfall of possibilities elsewhere, and the likely value of his business. He came to the table ready to explore several different options—from other wirehouses to forming his own RIA. To say that Matt had a chip on his shoulder, though, is an understatement.

He approached every intro meeting he took with the same posture: “We all know that there will be a bidding war for me, so let’s cut to the chase. How is your firm different from your competitors? What kind of deal will you write me?”

“Abrasive” was the first word that every representative of every firm who met Matt used to describe him.

It is indeed a seller’s market where advisors who have growing multi-million dollar, predominantly fee-based businesses can command top dollar, but that definitively does not mean that firms are willing to recruit a jerk—even if he manages billions in assets. To be sure, two firms declined to pursue recruitment of Matt right out of the gate and two others came to that conclusion over time. While there were a few firms willing to play ball and ignore Matt’s bombastic presence, when it came time to negotiating the transition package, all came to the same conclusion: This is not a guy we want to expend political capital on, so the deal we offer him will be shy of the best it could be and less than what we’ve offered other like-sized recruits.

While, thankfully, we don’t come across many advisors who behave this way, it still makes sense to share these 5 things to keep in mind when exploring options and while at the negotiation table:

The reality is that no one wants to hire a jerk, just as much as no one wants to work for one. Behaving as a flexible and willing partner will create a more positive impression than posturing and rigidity.

So here’s the best advice I can leave you with: Begin with the end in mind. If you have sincere interest in a particular firm, display it from start to finish. And by all means, don’t act like a jerk.