The Math Behind the Move to Independence 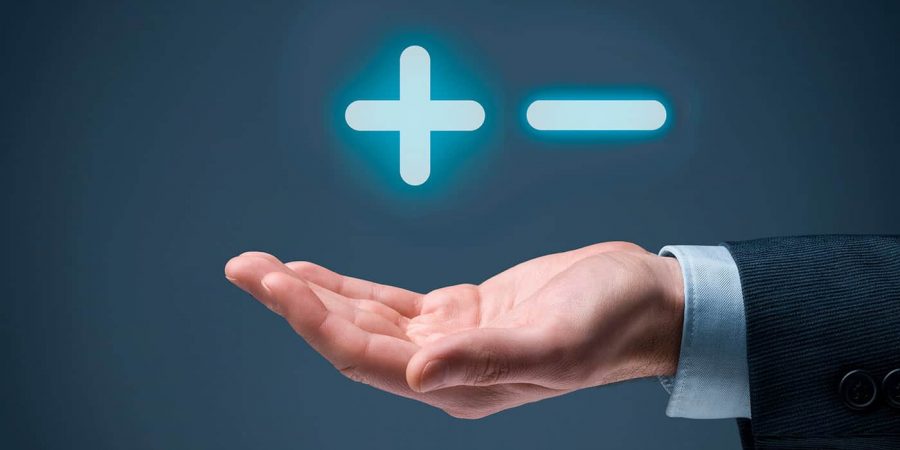 The Math Behind the Move to Independence

Why so many advisors are going indy, even with stiff competition from hefty brokerage firm transition deals

I am asked countless times a week by smart and curious advisors about how the economics of going independent compare to the present value of taking a check from a wirehouse or other major brokerage firm (today maxing at 175% cash up front). Figuring that the question is a valid one and that it is on so many people’s minds, here is my answer.

Let’s make some assumptions about the advisor who is beginning to explore his options. He has been with the same wirehouse firm for his whole career; let’s say 20 years at this point, generating around $3mm in annual production, 75% of which is fee-based, and managing just shy of $350mm in assets. He believes his issues with his firm are unique, but I tell him that he is expressing the same frustrations that so many of his colleagues around the country are—tired of bureaucracy and feeling marginalized, worried about the bank encroaching on his clients, sick of having his payout messed with, and generally wanting more independence and control. After months of weighing the impact of the questions many advisors struggle to answer –  “stay vs. go” and “Where would I go?” – he calls me and says, “Help me to understand why so many top advisors are passing up the outsized transition packages that the big firms are offering to go independent.”

Let’s look at the math

Presume that the advisor in this example has been offered 175% cash up-front as a recruiting bonus on a 9-year forgivable note (representing a taxable event at ordinary income rate). A typical wirehouse net payout is around 45% (for many advisors, the true “net” is even lower than that if you take into account haircuts by the firm, advisor paid support staff and other expenses).

A move to the RIA space, assuming you do so without bringing in outside investors, would represent:

Let’s put some numbers to it so it makes more sense:

It all adds up

The advisor as an RIA would take home an additional $600k per year as a result of the payout boost, so in the same 9-year period, he would realize an uptick of $5.4mm. Taken together with the business valuation of $13.65mm, this represents a total value of $19.05mm or $1.67mm more (not factoring in the difference in tax consequences) than the $17.38mm this advisor would take home while at a wirehouse.

The superior long-term economics of the independent space are indisputable. And there is much to say about the benefits for clients. Yet at the end of the day, no matter how compelling the numbers might be, independence is decidedly not for everyone. There are many very valid reasons why an advisor would choose to continue to practice as an employee at a major firm, not the least of which is the turnkey nature of it and the ability to take some meaningful chips off the table in the short-term.

Knowing the numbers vs knowing thyself

No doubt that the numbers are pretty compelling. But what it really comes down to is this: Do you have the entrepreneurial spirit it takes to be independent? And will this move you closer to living your best business life?

The reality is that seeing the numbers and actually understanding their “real value” are 2 completely different things. As long as you know what you are accepting, or potentially leaving on the table, your decision is a perfectly reasonable one. Ultimately, knowing yourself and being true to the voice that drives you should be the catalyst that defines the real value in deciding which path to take towards your best business life—not the economics.