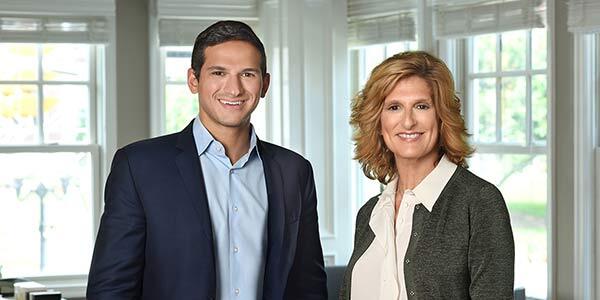 Within the wealth management industry, tracking the many financial advisers zig-zagging across the industry from firm to firm comes with the territory.

After all, the largest wealth managers have thousands of wealth managers with longtime clients, and the force of so-called independent advisers unattached to big banks and launching their own practices is growing.

The pace of advisers uprooting their practices hasn’t slowed during the pandemic and the mass remote work it’s introduced. Recruiters tell Business Insider they’ve seen a huge uptick in activity this year.

According to a recent TD Ameritrade survey of 120 brokers, 40% said they were more likely to breakaway than they would have been six months ago before the pandemic hit.

With the flurry of adviser movement, Business Insider has identified nine well-connected financial adviser recruiters and consultants who are active in the industry and have worked with advisers through the pandemic.

Over the last few months, recruiters on this list have moved an ex-UBS team overseeing $1.2 billion in client assets to launch their own firm; a $540 million team to independent broker-dealer LPL Financial; and a team overseeing $700 million in assets who left for Wells Fargo Advisors in Canonsburg, Pennsylvania.

Our first-ever list highlighting adviser-focused recruiters does not include in-house recruiters at wealth management firms, but rather outside executives who work with multiple firms at once. Recruiters were recommended to Business Insider by industry sources across the wirehouse and independent wealth channels.

Among the most visible financial adviser recruiters in the industry today — and the most-recommended by industry sources to Business Insider for this list — are Mindy Diamond and her son, Louis, who run Diamond Consultants with Mindy’s husband, Howard.

Mindy Diamond founded the Morristown, New Jersey-headquartered firm in 1998, and is today president and chief executive. Louis is executive vice president and senior consultant, and Howard is chief operating officer and general counsel.

The firm calls itself “firm-agnostic,” working with traditional brokerages, boutique, and regional firms, along with firms across the independent broker-dealer and RIA landscape.

Among the recent moves Diamond Consultants have facilitated include three separate teams who have left UBS.