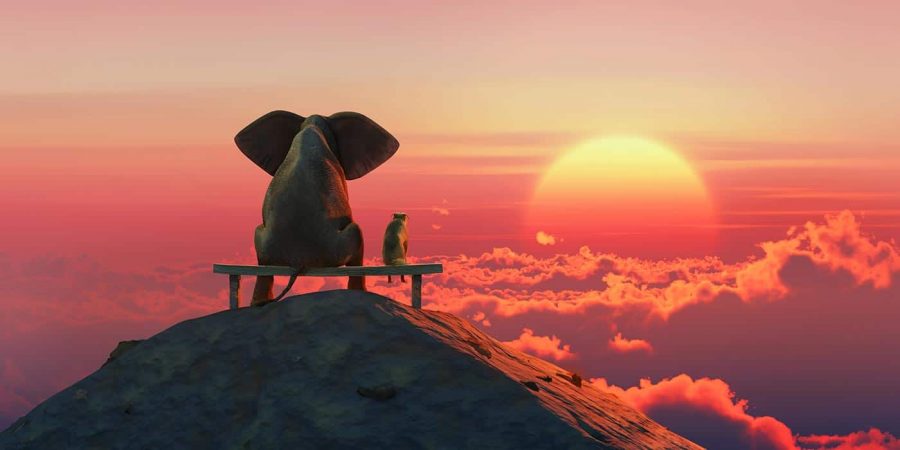 What happens when the “Big Firms” that advisors left behind for the independent world become “The Boss” again?

There is an interesting trend emerging in the wealth management world; that is, banks and traditional brokerage firms looking to acquire independent advisory businesses. It should come as no surprise – as the proverbial puck heads toward independence with advisors large and small trading their W-2s for 1099s – that we’re seeing more of these two scenarios:

While there is no shortage of hungry and capable acquirers for well run, compliant and growing independent businesses, sometimes the best acquirer can be a big firm with deep pockets, robust resources and platform, cutting edge technology, turnkey access to specialists, senior leadership, and virtually anything the business may need to support it. Sure, many of these independent business owners left the big firms to breakaway from bureaucracy and lack of control and flexibility, but they approach a possible sale at a time in their career where they are now in the driver’s seat.

For the most part, I’m referring to mature businesses where the principals are at least beginning to think about their end game. Many want to monetize their equity. Others have hit a ceiling in terms of growth, and know they will need to invest significant money into the business in order to remain competitive. And, in some cases, the excitement of managing the day-to-day affairs of the business has been lost.

Banking on the Future

First Republic Bank acquired Luminous Capital, a $5.5 billion RIA, in late 2012 and the industry looked on with amazement, partly because First Republic paid a staggering amount of money for the firm, but mostly because Luminous – a fast-growing, awesome RIA – chose to sell itself back to a bank. For those unfamiliar with the story, Mark Sear and David Hou, along with their $1.7B team, left Merrill Lynch in 2008 to go independent and launch Luminous at a time before it was fashionable to do so. Presumably wanting complete control, and to build an enduring legacy and sophisticated multi-family office, the team broke away from a bank and then 4 years later became employees of a bank once again.

Crazy? Maybe not and here’s why:

In 2012, the partners of Luminous put their business up for bid, which afforded them the opportunity to choose the best buyer—and lots of negotiating power to craft a deal that made sense for them. Making the deal even sweeter, they were valued at a multiple on EBITDA and got to take advantage of preferential tax treatment as a result.

Granted, First Republic Bank is a very different bank than Bank of America, Morgan Stanley or RBC— different in that it has many fewer advisors, less layers of management, and uses a third-party custodian. But, it’s still a bank and the independent Luminous folks would become employees the second the sale closed. At the end of the day, they got their taste of being business owners, leveraged it to the best of their ability and then gave it back when they were ready.

Sure, independence is awesome: To be able to shed the ties that bind and create a business in your own image, a legacy to pass on to your next generation, and to have the ability to sell that business when you are ready to do so, is just spectacular. But, for some folks, the bloom may eventually fall off the rose. It’s at that time that the owner decides he got what he needed out of being an entrepreneur and it becomes time for the pendulum to swing back the other way.

Several large brokerage firms have already begun socializing the idea with us, expressing interest in acquiring RIAs. And as independent business owners start looking at the future, they’re finding answers in the past. While some may look at this and say it feels like taking a step back, others may find some comfort in the familiarity and certainly, the deep pockets that come with it. At the end of the day, if each side can solve for their needs and motivations, then it’s a win-win.