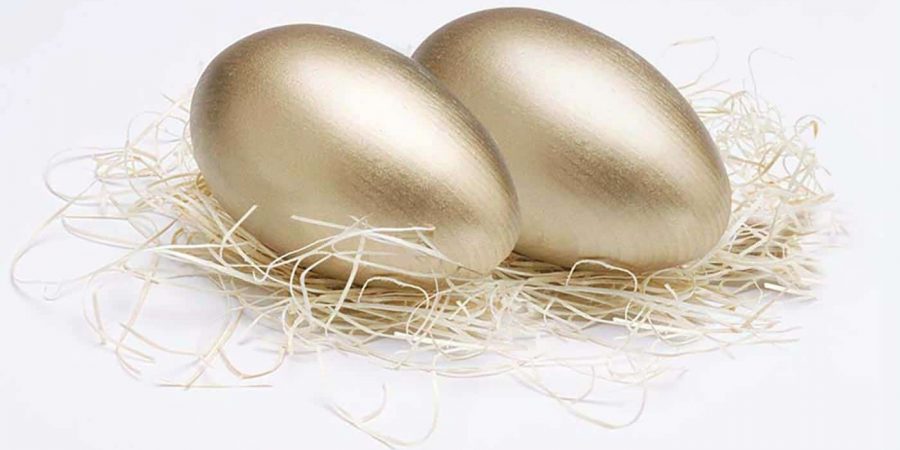 Weighing all of your options may result in doubling the returns; in essence, moving once yet monetizing twice.

While top-of-the-food-chain advisors generally don’t need the money that a transition package would pay them if they were to change firms, still no one would move without the monetary incentive. And even the wealthiest wouldn’t argue with an outsized payday. To be sure, advisors generating more than $3 million in annual revenue are thinking about much more than their own personal financial gain; they’re thinking about:

Yet, when these same advisors (or producers of any size for that matter) begin to wonder if the “good” that their current firm offers them is outweighed by the “bad”, then it is time to do some exploration in hopes of determining if the proverbial grass could be greener elsewhere.

While the byproduct of changing firms could be enhanced client service, control and growth, it could also deliver the really nice perk of allowing the advisor to monetize his/her business twice – yet moving only once.

Perhaps the best way to illustrate this concept is by example. Take Sam, a long-tenured wirehouse advisor managing more than $700 million in assets. Loyalty to his firm has always been something that he prized and his 30-year anniversary with his firm was celebrated with real pride. But, five years later Sam isn’t sure if his firm is the legacy he wants to leave for his clients. Frustrations around comp changes, less sales support and freedom of choice are making him wonder if a move (something that was anathema to him his entire career) might be in his and his clients’ best interests. As a result, Sam has explored options in the independent space, as well as with other major firms, and has realized that the “cherry on top” could very well be the ability to monetize his business twice: once in the short term (via upfront and back end transition money) and again when he retires (likely in the next 5-7 years) via his new firm’s “Sunset Program,” and he will only have had to go through the hassle of a major move once.

Few careers offer options to monetize a successful business more than once. Financial advisors who have worked to build a successful business have a wide array of choices that can benefit their own future as well as that of their clients. Defining the options, trusting your own thought-process and taking the time to weigh all of the potential solutions can result in a decision that allows you to live your best business life—and with the added bonus of an extra monetary gain, you may never have imagined.