What you need to know about UBS leaving the Protocol 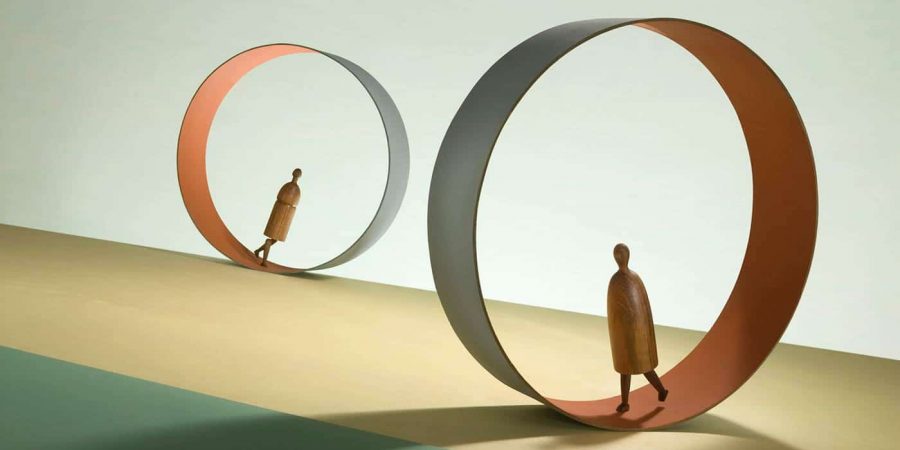 What you need to know about UBS leaving the Protocol

No doubt the headlines exclaiming that UBS pulled out of the Protocol for Broker Recruiting (AKA the Protocol) have reached you by now. This news comes with little surprise and we fully expect that Merrill Lynch will soon follow suit. Certainly announcements like this cause an abundance of emotions from fear and anxiety to anger and everywhere in between for advisors who were protected by the seminal document.

There are some realities that every advisor should be aware of, before allowing your emotions to get the best of you.

This change, while disruptive, signals that we’ve gone full circle—back to the days before the Protocol existed. Advisors will still change jerseys and many more will change models. Unfortunately, as firms make decisions such as this, it sends negative signals out to their advisors—signals that many will see as an expansion of the bureaucracy that is working towards hindering them instead of towards allowing them to grow.

The reality is that whether you’re planning on making a move or not, this really is a big deal. It’s yet another move towards what seems to be the ever-increasing marginalization of the advisor. And every time that happens, one’s value is diminished.

As we witness the evolution of the wealth management industry, one thing is certain: There is a new world order emerging. Business models and advisors will adapt and thrive just as they have up to now. The remains of the day, however, are yet to be seen.

This article also appeared on FA-Mag.com.