The New State of Wirehouse Deals 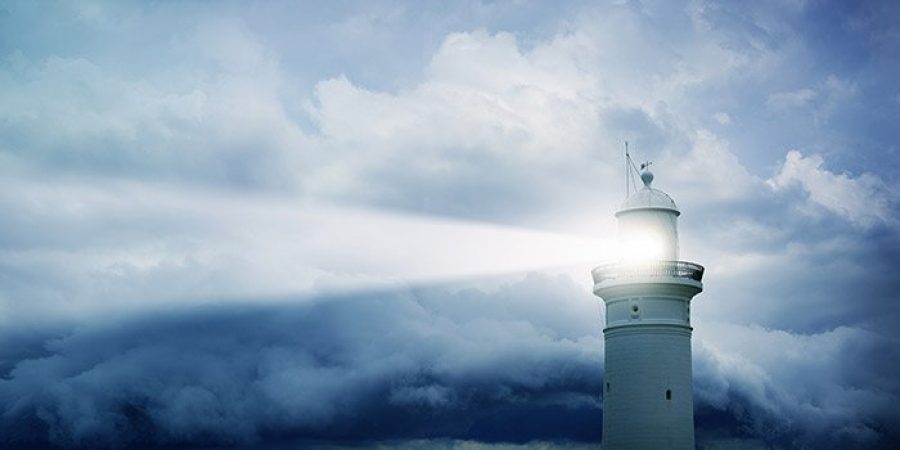 The New State of Wirehouse Deals

For a long time now, the big firms have made no secret of their desire to reprice the market relative to recruiting. The DoL Rule gave them just the opportunity to do so, and now 3 of the 4 wirehouses have boldly announced plans to significantly reduce their recruiting efforts—at least for the near term.

First UBS, then Merrill Lynch, and now Morgan Stanley—each have taken what we see as a short-sighted step, but it is the path they are choosing for now. We expect that as natural attrition at these firms continues, they will be forced to once again plug the holes in their boats in order to maintain scale and relevance. How long it takes them to realize that very stiff competition exists from other significant players and the independent space is anyone’s guess.

So now what? Well, here’s how we see it:

1.   If you are a multi-million dollar team, then the world remains your oyster. You can move to a wirehouse, regional firm, quasi-independent or fully independent model, depending upon how you want to live your business life. Transition economics are in a state of flux everywhere, and so there are no guarantees of what deals will look like 3 or 6 months from now. If you are an advisor already at the table with deals in hand, and feel motivated to make a move, now is the time to act.

2.   In terms of new recruits, each firm is committing to a much higher level of selectivity when opening their doors to target hires. After June 15th, Morgan Stanley will be focusing its efforts on “franchise players” (a term which, as of this writing, remains undefined) and diversity hires; Merrill will concentrate on franchise players and a new breed of next-generation recruits; and while UBS has been less specific about its criteria, they’ve demonstrated that they’re looking to pay up only for the corner office, best-of-the-best advisors.

3.   Disenfranchisement and frustration runs high for advisors at all of the major firms. Advisors have long been seeking freedom, flexibility and control, and are feeling everyday that there’s less and less of it. Decisions to limit recruiting will only serve to push this constituency further away from the wirehouses.

4.   There are a number of outlier deals being offered right now from key players including Wells Fargo, RBC, Ameriprise, and First Republic Wealth Management. For these firms, the wirehouses’ decision is a bonanza of opportunity to win the race for top talent.

5.   Firms like Raymond James & Associates that have had success in recruiting despite smaller deals demonstrate that for many advisors the biggest upfront check is not the most important thing. Doing what’s in the best interest of clients, plus taking a longer-term view of what’s best for the team, may be the most important drivers.

6.   The playing field just got leveled even further, so anyone considering a move to independence…well, that option just got a whole lot sexier!

7.   The press has been quick to jump all over this news, declaring recruiting dead—and that’s just simply not true. What is true is that even Morgan Stanley, Merrill Lynch and UBS are selectively recruiting, and there are spectacular options outside of the wirehouse world offering aggressive deals. And, at least for now, Wells Fargo is doubling down instead of retreating.

It remains to be seen how long the wirehouses can survive without prolific recruiting—especially with legitimate and exciting deals being offered by firms that are viewing this as an opportunity to entice the industry’s best advisors.

If you are an advisor who is looking for a top deal from Morgan or Merrill, there is a newfound sense of urgency, as a move would have to be committed to before the end of June, and in the case of Morgan have a start date no later than September 1. Generally speaking, we never advocate a move be made rooted in panic. We verily believe that there will always be the right deals for the right advisors at the right time…but they may not come from the places you may have first expected.

While all of this is pretty fluid, we’re happy to be a resource to you. Should you have any questions, please reach out.