The New State of Wirehouse Recruiting 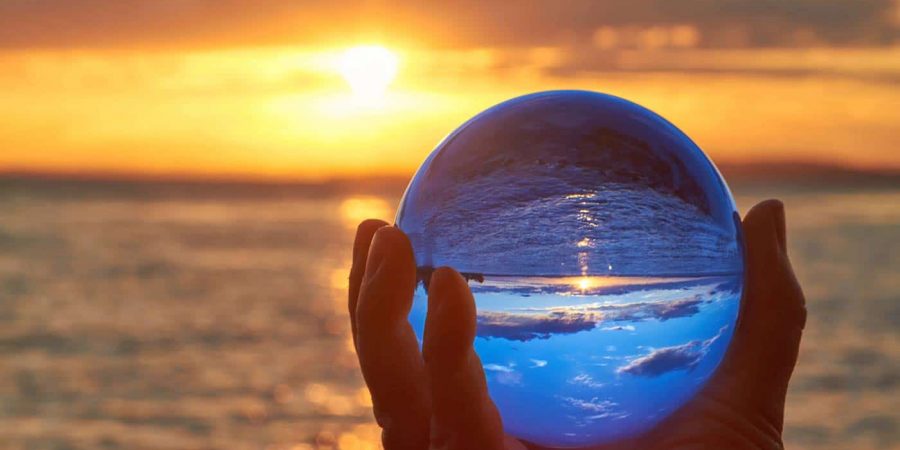 The New State of Wirehouse Recruiting

Thoughts on the industry’s biggest question: Will deals ever go back up?

For the most part, wirehouse transition packages are at a nadir. While there are some outlier deals – First Republic Wealth Management, Wells Fargo Private Client Group, RBC, and Ameriprise – Morgan Stanley, UBS, and Merrill Lynch have decided to jointly retrench on recruiting, lowering the once high watermark deals considerably.

So what does this mean for advisors who are considering their future?

It’s anyone’s guess where recruiting deals will go and how much these wirehouses will make recruiting a part of their growth strategy, but we do know this:

If you have a deal in hand now from one of these wirehouse firms – and you agree that a total deal of 250% is the new normal – then it won’t serve you to compare this number to what your buddy may have gotten a year ago or what you were offered a while back. The only thing you can do is look forward, and focus on the following:

And, then ask yourself the following:

The reality is that we are in unchartered waters as far as recruiting is concerned. In the more than 20 years I have been a recruiter in this field, deals have only gone in one direction—and that was up. There is just no way to know where deals will be in the future. What we do know for sure is that senior leaders at the big firms are hoping that retrenching on recruiting will pay off for them in the form of more profitability and less attrition.

In the meantime, the best advice is to remain open-minded. Pay attention to what you hear and see at your firm, yet continue to get educated on how the landscape of the industry is evolving. Most importantly, always have a Plan B at the ready, so that you can take action at any time—because with an ever-changing landscape, we never really know the shelf-life of any opportunity.