Opportunity abounds for larger-producing advisors, but what about their lower AUM colleagues? 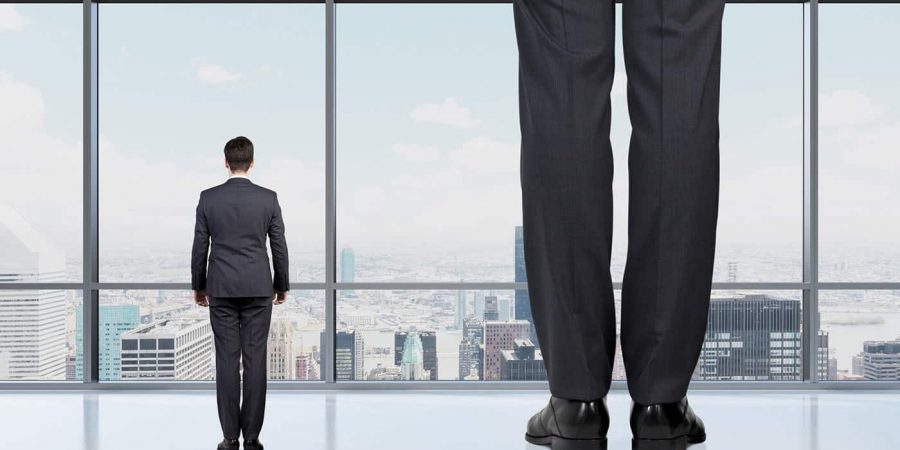 Opportunity abounds for larger-producing advisors, but what about their lower AUM colleagues?

As consolidation sweeps its way through the IBD world, smaller-producing advisors – particularly those operating in an OSJ – are left wondering what lies ahead for their businesses

The world of the independent broker dealer is spinning fast and consolidation seems to be the watchword on everyone’s mind these days. Mega-firms like LPL gobbling up smaller BDs like those under the NPH umbrella is something we are likely to see much more of in the coming months.

So what does this mean for advisors – large and small – who call one of these smaller BDs home?

Sure, the whole brokerage world is a meritocracy. And change is certainly nothing new. But the reality is that while being acquired by another firm is immensely disruptive for large producers and smaller ones alike, how they experience the process is very different. Larger producers will:

Here’s the rub, though: Many of the BDs being acquired – certainly firms like SII and Invest Financial (part of the NPH family of BDs sold to LPL) – operate using a large producing group or an OSJ structure. (An OSJ or Office of Supervisory Jurisdiction is any office location of a member where the following activities occur: approval of new accounts, approval of advertising, order execution, and custody of customer funds or securities.) In practical terms, it means that many of these large producing groups have been formed within BDs and operate as independent branches that both supervise and offer consulting, middle and back office support, and other business services for a fee and have negotiated preferential treatment on behalf of the group. As a result, there are many very small individual advisors that “roll up” into these mini-firms. The group as a whole boasts impressive production and total AUM, but sitting under it is a plethora of smaller producing reps who may find themselves feeling like persona non grata in a post-acquisition home.

Take these real life examples of advisors individually generating between $100k and even $1mm in annual revenue:

Advisors across the industry value culture more than ever. Many of these smaller advisors are used to being recognized by their names and not known simply as a rep number. Certainly no advisor, large or small, likes to feel marginalized as though they’ve had the power to run their business stripped from them with little warning and no say in the matter. Yet you can remain paralyzed by the situation or alternatively see this as an opportunity for you to find your voice and take back your power.

The reality is that there are many high-quality IBDs and RIAs that will continue to value the smaller individual advisor. So to these advisors we ask: Is it time to reinvent yourself and proactively determine your destiny?

Some helpful links for IBD Advisors:

The IBD “Gut Check” provides a checklist by which to compare and contrast firms. Click here for the PDF…

A recent article on “Soul Searching” questions you can ask yourself to outline what’s most important to you. Click here to read the article…

“My IBD was just sold. Now what?” explores next steps for advisors who find them on the other side of an acquisition. Click here to read the article…