Preparing for a Move: Embracing Change While Accepting the Inevitable Differences 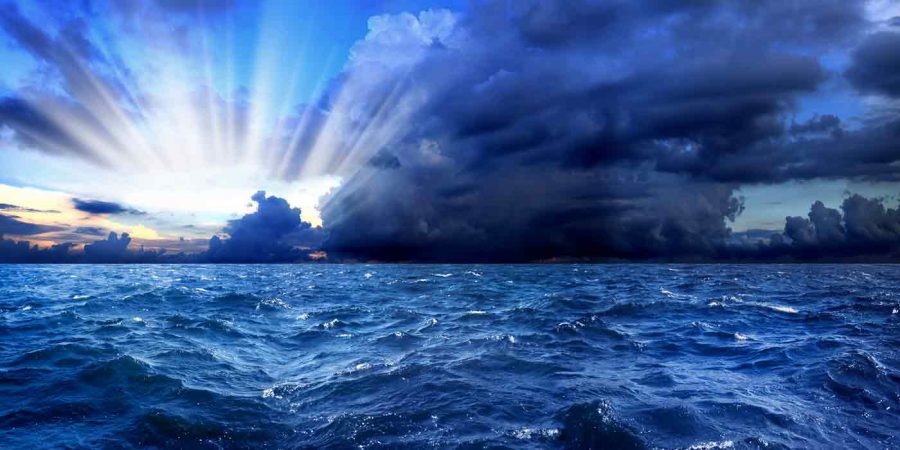 Preparing for a Move: Embracing Change While Accepting the Inevitable Differences

It’s human nature to want to protect the status quo—familiarity is reassuring. Comfort level aside, quality advisors still periodically reevaluate where they are. And those who believe they can do substantially better for their clients and teams opt to move elsewhere.

Yet, there are some advisors – even after acknowledging there are things that need to be solved for – who hope they can switch firms or business models, fix only what needs to be fixed, and keep everything else fundamentally “the same.”

But is this thinking realistic? That is, is it possible to move to a new firm or model and not have to deal with some unanticipated changes?

The simple truth is that no two firms or models are identical in every respect. While there tend to be more consistencies than not, any move will require a certain amount of flexibility and acceptance of change—a willingness to adjust to a somewhat new normal, despite the temporary discomfort it may create. Taking the time to become aware of what can change and resetting expectations before making a move often helps to alleviate some of the initial disorientation that can follow in the transition.

Identifying the nonstarters and deal breakers

Most advisors start their due diligence process with a list of nonstarters and deal breakers—those items of such critical importance that they are non-negotiable.  Unless both the obstacles and the must-haves are addressed during the due diligence process, an advisor is unlikely to move.

But once the nonstarters and deal breakers are successfully addressed, does it mean that everything else will be in perfect alignment?

The truth is that even after an advisor has completed his due diligence and arrived at the decision of, “I want to leave and this is where I want to go,” there may still be items that surface which need to be reconciled simply because they’re different from what he’s accustomed to. It’s differences like these that take someone out of their comfort zone and require an advisor to be flexible enough to adjust to a new way of doing things—if it’s important enough to make a change. Some people will use these differences as an excuse to stay put because they weren’t that motivated to move in the first place.

Most of these differences can be thought of as either process- or platform-driven: process speaking to operational differences and platform speaking to capabilities. And fully understanding where the “discomfort points” may hide can aid in smoothing out the transition process.

Each firm – including an independent firm that you build yourself – will have its own way of doing things. It’s important to realize that functions which drive the business will be new and initially unfamiliar territory.  For clients, statements, the portal and other online resources may require getting used to.  For the advisor, the desktop and compensation and benefit plans will likely differ.  Even the oversight process may operate differently.

These diversities of process are likely to exist even when moving between firms of the same model, such as from one wirehouse to another, and certainly more so when changing models. And while an advisor may feel challenged by some of the new processes, in most cases he comes to recognize that the improvements on balance often outweigh the initial concerns.

The availability of products, such as funds, managers and strategies, can generally be replicated in kind anywhere these days as platform has become much more of a commodity. Nonetheless, it may be necessary to identify substitutes in certain specific cases.

When it comes to technology, there may be unfamiliar features of software that the advisor and his staff rely upon, such as for financial planning. While the interface may be different, most software packages operate similarly, and training will help to fill any gaps.

Typically, the most important of these challenges are identified early in the due diligence process and the new firm’s leadership and product specialists will work with the advisor to propose solutions and help plan transitions with a goal of minimizing any disruption to the business.

Learning to embrace change as an opportunity

Any change requires the need to live in the short-term with some discomfort. But when the discomfort becomes a focal point, it begs an answer to the question, “Am I being hyper-focused on minutia out of fear of change or as an understandable reaction to the stress and a need to control every aspect of the move?”  Or am I looking for confirmation bias—an opportunity to justify staying put?

That’s when it’s time to get out of the weeds and embrace the fact that a move is the ideal opportunity to revisit the old, familiar ways of doing things and challenge oneself to improve upon the status quo. Staying too focused on preserving “what’s familiar” instead of “what’s best” can result in losing an opportunity to take the business to the next level.

A successful move, while honoring the past, is about looking ahead. Be clear about what you’re looking to solve for and confident that enduring the change is still worth it for the greater long-term benefit. And soon what may feel new and different will become familiar once again.