Private Bankers Considering Change: What You Need to Know 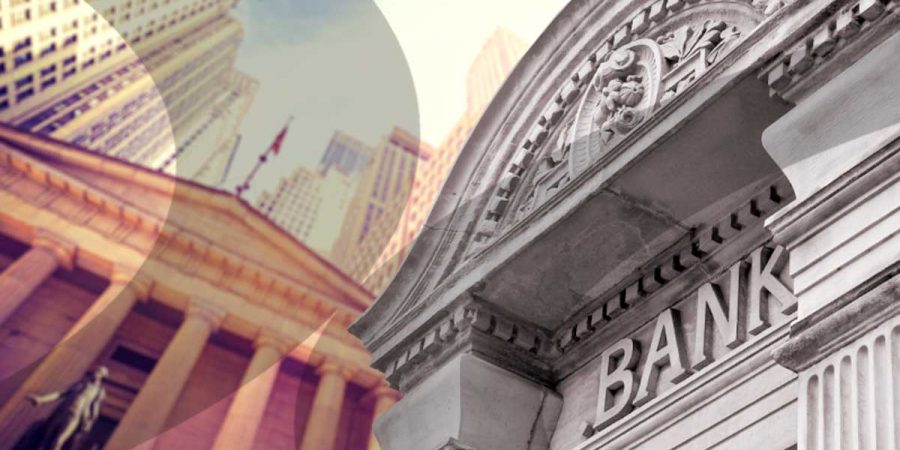 Private Bankers Considering Change: What You Need to Know

There’s been an interesting shift in movement amongst one sector of wealth management: private bankers.

Transitions by this constituency have risen dramatically over the last two years attributed in large part to the increased appetite of firms like UBS, Morgan Stanley, Merrill, and First Republic. By our count in 2021 alone some 19 teams managing over $88B in assets transitioned from private banks.

What’s interesting is that traditional firms typically kept their distance when it came to recruiting talent from private banks, a fear factor prevailing from the challenges that came along with these advisors—including asset portability concerns, difficulties with replicating the business, the added legal risks, and the most onerous hurdle of all: garden leave provisions.

But these private bankers who once had limited options are the benefactors of a changing landscape and increased competition for top talent—the latter creating a new level of enthusiasm for their business unlike ever before.

Yet, despite the added interest, there are still key factors that private bankers need to be aware of to prepare – and optimally position – themselves and their businesses for this shift in the marketplace.

Get familiar with your employment agreement. This is the key to your legal risk. Private banking moves cannot avail themselves to Protocol protection, so post-employment restrictions rule—which almost always includes a non-solicitation clause, but also may include garden leave provisions as well. With garden leave, an advisor would need to “go dark” for potentially up to three months, leaving clients open to solicitation from the bank. Seek legal counsel to understand your requirements and risks, then plan accordingly.

Be clear and conservative about the percentage of your business that is portable. This is driven by the depth and length of your client relationships, and most importantly, the genesis thereof. Those which are self-generated and rooted in trust are the most portable, while clients referred by the bank are tied to the bank and will likely need to be left behind.

Get comfortable with the concept of “shrink to grow.” In almost every instance of a move by a private banker, there is a significant amount of assets that will need to be left behind. So, while many of these teams often manage multi-billion-dollar books, they may need to consider what it would be like managing a lower level of assets. Having the belief that a change in firms will help improve the ability to serve clients better and grow the business faster often makes up for the hit to the books and the team’s ego.

Be realistic about the strength of your team. Private bankers typically work in a team construct (which is by the bank’s design because it makes the client relationships and assets stickier to the bank). This can mean that some members may not quite fit as well as others. Taking stock of the key players and the value they add to the business is critical to success at the new firm. Ensure that all understand the changes ahead of them and are rowing in the same direction towards a common goal.

Get clarity around a new compensation model. Most private bankers are compensated on a salary-bonus model where only a small percentage of their take-home pay comes from commissions on revenue generated—making compensation more predictable than that of other firms (but also have a “cap”). In many instances, advisors who opt to leave the bank do so to uncap their earning potential and bet on their own growth trajectory and strength of relationships. And big firms fit the bill with their commission-based model plus the cherry on top: a significant transition package on the way in. But trading the predictability of a salary-bonus construct for an “eat what you kill” model is certainly not for everyone.

Be realistic about the valuation of your business. While firms most often base a transition package on a multiple of revenue generated, some will use a multiple of W-2 earnings as a benchmark. And most private bankers will almost always take a haircut on the amount of revenue a deal is based on and/or the firm may offer less upfront to de-risk the transaction. This is because firms deduct non-portable production such as alternatives in proprietary feeders, revenue from deposits, and internal asset management fees, as well as the additional time it can take to move the assets from the bank. So while you may be generating $10mm, it would not be uncommon for the receiving firm to base the multiple on a fraction of that figure.

Know what’s critical to replicate. Assess any and all services, subject matter experts and products you rely upon from the bank and identify what would need to be replicated at the new firm.

Be prepared to be flexible. Life outside of the private banking world is likely to look very different from what you’re accustomed to. For example, private bankers are typically either a relationship manager or an investment manager, but not both. So when you move, your role may take-on that of investment manager and business developer—and not all advisors are equipped for that. Understand the differences in advance – for instance, being a producer of a lesser amount to start, a different compensation model and new processes – will require both patience and flexibility.

Check your motivation. It’s more difficult and time-consuming for a private banker to move a book of business—but the upside can be huge. Working as an advisor in a traditional wealth management firm will undoubtedly give you a host of benefits—such as greater control over your business, more open architecture, enhanced entrepreneurial spirit, increased take-home economics, a significant transition package on the way in, and the ability to monetize again via the firm’s retire-in-place program.

For private bankers considering change, it’s important to understand both the potential that lies before you, as well as the hurdles that you may encounter in a move. But, more importantly, having clarity on your goals and how to best achieve them is key.

Take the time to assess the status quo and whether or not it is congruent with what you are trying to achieve. Then get educated on your options. Whether you choose to move or not, at least you will be equipped to make that decision from a position of strength—and that, if nothing else, is the most critical position of all.

As seen on Barrons.com…