Readying for 2017: 6 Predictions Following a Year of Volatility 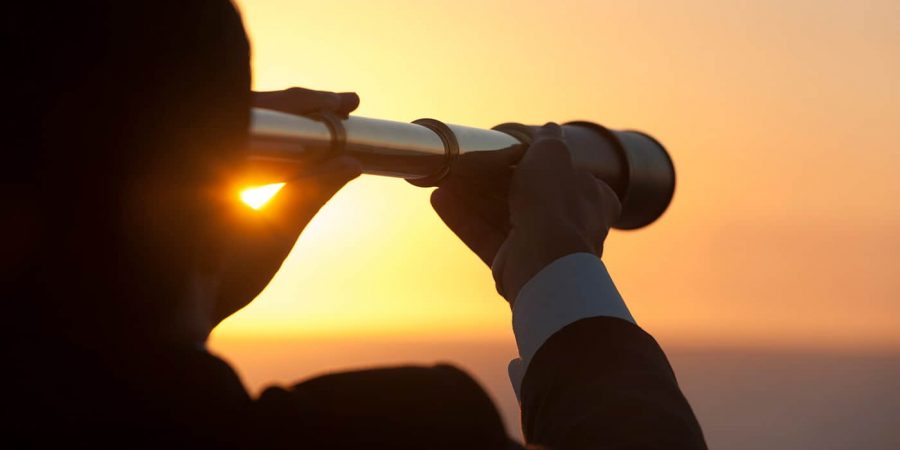 Readying for 2017: 6 Predictions Following a Year of Volatility

To say that the past 12 months have been an eventful time in the news is surely an understatement by anyone’s standards. From the most unpredictable and contentious presidential election, continued war in the Middle East and an ongoing refugee crisis, to a momentous World Series win for the Chicago Cubs, President Obama making the historic trip to the island nation of Cuba, and so much more, it was quite a year on the world stage.

The financial services industry saw its share of ups and downs in 2016 as well, with anticipation of the April 2017 enactment of the Department of Labor’s Fiduciary Rule (DoL Rule) dominating the news. From a recruiting perspective, we saw the continued migration of top advisors away from the wirehouses to the world of independence, with at least 4 multi-billion dollar teams planting their entrepreneurial flag. That being said, movement between the wirehouses was, and will continue to be, robust.   By my count, 4 teams managing more than $2B in assets moved as employees from one major firm to another—the largest of which was a $4B team in New York that left UBS for Morgan Stanley.

And we saw an unfortunate trend develop as a result of a more hyper vigilant compliance culture. With all firms embracing a zero tolerance policy for what (in some cases) might have previously been considered minor infractions, way too many top advisors have been terminated; even the senior member of a $9B team was not immune. Sadly, we expect this trend to continue.

So, what do we make of the events that defined 2016 and what trends can we expect for the coming year? Here are 6 predictions:

The DoL Rule: The same but different

It’s likely that under President-elect Donald Trump (who believes in less onerous regulation of our industry), the DoL Rule will wind up “watered down” from its original form. We do not expect it to be repealed completely, but even if it is diluted significantly, we believe the firms will still continue to act as if the Fiduciary Standard is in fact the rule of land. This will mean an increasingly strong preference for fee-based business, less tolerance for even minor infractions, and a more homogenous advisor force with less opportunity for independent thinking or to differentiate their practices.

Recruiting packages have gone from high watermark levels, to completely unattractive, and on to what appears to be a solid middle ground as the industry struggles to find its equilibrium. It’s no secret that senior leaders have believed that the arms race for recruiting top talent got out of hand and they were looking for just the right reason to bring deals back to more reasonable levels. So now they are struggling to find the right deal structure; that is, one that will allow their firms to be competitive in the race for top advisor talent, yet still bring down the overall cost of recruiting. As we await the big reveal of 2017 recruiting packages from almost every firm, we believe that deals won’t go back to the levels where they once were, but feel certain that for the right teams – compliant, growing multi-million dollar producers with predominantly fee based businesses – the incentive to change jerseys will still be great.

David vs. Goliath: The playing field has been leveled

As recruiting deals have come down at the wirehouses, suddenly the delta between the packages they offer, and those from regional firms like Raymond James and Stifel Nicolaus, becomes much smaller. This will mean that more advisors who choose to change firms will do so based on factors such as culture, access, platform, geography, and management—the very things that should have been driving decision making all along.

Independence: The path to freedom and flexibility will continue to grow

The diaspora towards independence will continue to grow, and as such, we will see an even greater cottage industry born to support this newly-minted generation of entrepreneurs—attorneys, CPAs, TAMPs, technology providers, human resources, and the like. But what we’ll see really take off is the the quasi-independent model: Where an advisor gains much more freedom, flexibility and control than he had as an employee at a big firm, yet can still leverage turnkey setup, support and resources. Watch the headlines as firms such as HighTower Advisors, First Republic Securities, Steward Partners, Robertson Stephens and the like, continue to dominate.

Succession planning programs have been put in place at almost every major firm, and more and more advisors are signing on to them as a way of ensuring the monetization of their life’s work without having to go through the hassle of a move. While these deals don’t offer an advisor quite as much money as he would get by way of a transition package from a rival firm, they can be quite compelling. The net result: Because these agreements lock up both the retiring advisor and his successor, firms will worry less about attrition, and advisors lose leverage. And so, as the balance of power shifts from advisor to firm, advisors will find themselves with less control, less flexibility to customize, and even less creativity to serve their clients as they see fit.

M&A: A record year is on deck for the independent space

As the cost of doing business continues to rise, and regulatory pressure in whatever form becomes more onerous, more and more stand-alone independent advisors (particularly aging advisors who may lack a succession plan) will choose to merge or sell their firms to larger RIAs, banks, or private equity investors. We’ll see firms busy making themselves attractive to buyers, and plenty more sellers working on their own value propositions and salability—which sounds like a win-win for both sides of the table.

There’s no doubt that the industry is in a state of flux. Change is now the new norm. Yet change creates opportunity for the industry and advisors to reinvent and recalibrate. Advisors should heed the counsel they offer their own clients: Focus more on how to best serve your future, rather than reacting to – or developing inertia from – the ever-changing headlines.