The Reality is That Maybe You Should Stay Put 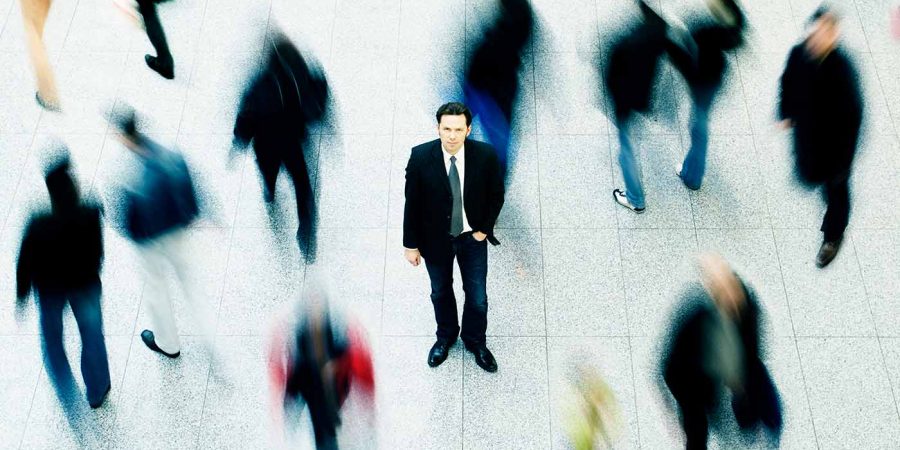 The Reality is That Maybe You Should Stay Put

If you’re an advisor looking to make a move, you need to look at why, and then decide

There’s no doubt that recruiting deals have taken a big hit—that is, dropping to levels we haven’t seen in years. With that, advisors who are considering a move are left with an uncomfortable decision.

For those advisors for whom money is the primary motivator, staying put may be their best option – that is, to wait things out.

Since when does a recruiter say, “Stay put”?

We are living in what can be described truly as unprecedented times—a time where deals that everyone believed were only going up have actually come down. Will transition packages rise? And if so, will we see 350%+ deals again? The truth is, it’s anybody’s guess. There are many factors at play—the overall changing regulatory environment, the DOL Fiduciary Rule, and the new administration notwithstanding. And of course, each of the firms will be watching one another to gauge their responses because they each want to gain a competitive advantage.

Looming is the notion that leaders at all firms have been looking for an opportunity to bring down the cost of recruiting an advisor because, from their perspective, transition packages have gotten out of hand. The waves of disruption have provided just the right opportunity for firms to reassess and recalibrate. Ultimately, whether 250% is the “new normal” for top recruiting deals can only be answered months from now as the firms look at their success in recruiting with these lower packages.

So as an advisor who may be evaluating one of these new lower deals, I ask you this: What is your motivation to make a move?

If your current firm and everything about it is working for you – that is, you are well able to service your clients and grow your business without limitation – then our advice is that you stay put, continue to do your best work and literally take the approach of “wait and see.”

Yet those who are choosing to move despite where deals are now – including a number of multi-billion dollar teams just since the beginning of the year – are doing so with a mindset driven by a different agenda, one much less focused on immediate monetization. The majority of these recent moves are advisors and teams looking to leave the wirehouse world behind for an alternative model –regional firms or some version of independence – where recruiting packages have been largely unaffected, and in many cases, where the real economic benefit of the move is in the long-term.

Take the example of the family team who left UBS late last year to form the independent RIA The Harvest Group. While I wasn’t the recruiter who facilitated this deal, it’s safe to assume that this team eschewed maximum transition money in return for better take home pay, the ability to build enterprise value, and the freedom, flexibility and control to best serve their clients.

That said, there are teams who still feel that having a big name provides the value they need to build their business. Consider the $8mm J.P. Morgan Securities team in Los Angeles that joined Morgan Stanley earlier this month—despite the fact that the deal they got was likely lower than deals offered to their like-sized colleagues not more than a few months ago. The motivation for a team like this has more to do with looking to solve for things that couldn’t be fixed as long as they worked under the J.P. Morgan umbrella, and to leverage unique offerings from Morgan Stanley. So even though the monetary incentive wasn’t as great as they may have hoped for, the ability to better serve their clients provides a growth strategy that can, in the longer-term, outpace a transition package.

And, it’s worth mentioning that there are still some very high quality firms outside of the wirehouse world that are leveraging their competitive advantage and, for now, offering transition packages in excess of 300%.

What are we waiting for?

While the bar had been set at 350%, the reality is that those deals no longer exist. What hasn’t changed is the fact that if you are considering a move, it must be done with a clear understanding of what your goals are, what’s most important to you, and what you are willing to leave on the table. So with that in mind, advisors still have plenty of choices: adjust to the new normal, move to independence, go to a regional firm, or simply stay put.

While we can’t predict whether deals will inch back up – nor if they’ll go down even further – the simple truth is that if deals as they stand aren’t robust enough to motivate one to move, when all things are considered, watching and waiting may be the best option.