The Reality is that No Decision is Actually a Decision 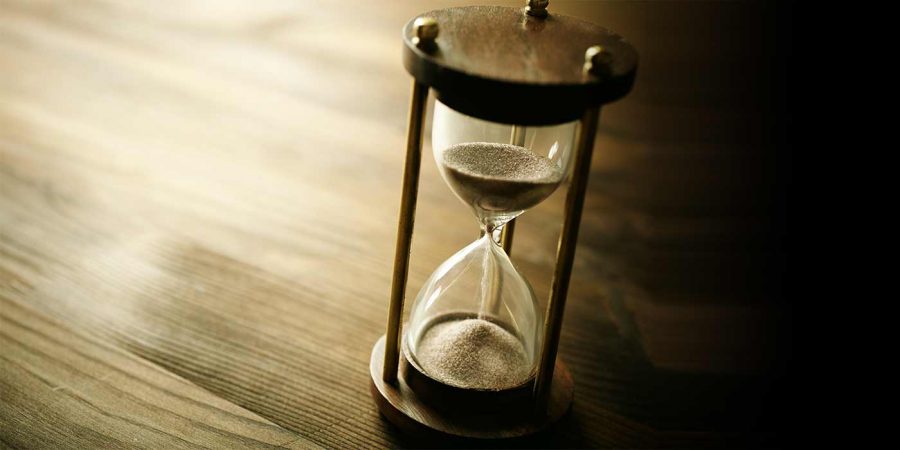 The Reality is that No Decision is Actually a Decision

Those who put off making a decision will find that they’ve actually made one—and it may not be in their best interest.

It was the American philosopher and psychologist William James who first said, “No decision is, in itself, a decision.” And there are few quotes that bear greater meaning when it comes to decision-making.

All too often, advisors experience inertia – that inability to move forward – and disguise it with excuses. We’ve all said them:

I’m too busy to think about it right now.

We’re not on the same page yet.

We’re waiting for things to change.

And the many other rationalizations that we live with.

Yet, in reality, you have unwittingly made a decision: The decision to maintain the status quo. And that’s fine, if you’re OK with it.

The problem is that such an approach is reactive instead of proactive—and it gives someone or something else control of your life.

Don’t get me wrong; for sure, there are times when simply allowing things to unfold as they will works out perfectly, yielding the best possible outcome. Like when you spend a year agonizing over whether to make a move and, in the meantime, a policy change comes from on high that will actually have a positive impact upon you, magically righting all or most of the things that have frustrated you. Unfortunately, though, it’s been my professional experience in counseling literally hundreds of advisors over the years that simply doing nothing – except hoping and praying things will change for the better – is not a good approach to career management. More often than not, things change—and what changes is often not putting you in any better position than before…possibly you’ll find you’re worse off.

Perhaps the best way to make the point is to share a real life example:

Take “Samuel,” a 15 year, mid-career $2 million advisor who has acknowledged repeatedly that his firm no longer serves him well enough. He says, “While my firm has allowed me to build a great business, I am relatively young, with a long runway ahead, and there are definitely limitations around the things I can do to service my increasingly high net worth client base.  I know in my gut that there are firms at which I would have much more control over my service offering, the technology stack, and the whole way I think about growing my practice.”

Those are strong statements from a high quality advisor who has what is likely his best years ahead of him. He knows that to stay put won’t serve him best BUT (and this really is a big BUT), he is comfortably uncomfortable. He makes more than enough money, he hasn’t lost a single client, he’s able to leave early enough every day to coach his son’s baseball team, and he has a good relationship with his manager and senior leadership.

Still, for over a year now that nagging feeling that he wants more – that is, in the way of control, freedom, flexibility, entrepreneurial spirit, etc. – has driven him to explore other options. He’s even identified several that feel really good. He’s met with many people at each of these firms and had every single one of his questions answered. Then it’s game time: Time to make a decision – a real commitment – to either stay put or go, yet he cannot seem to pull the rip cord.

But here’s the problem with staying in the mode of inaction or indecision:

Ultimately, decision-making is based on many factors, and while we hope to be driven by an alignment of facts, need and desire, fear and inertia can take hold and disrupt the process.

So take a step back. Recognize that fear is often attributed to not having all the facts—and some of those “facts” are your own truths that you have not yet reconciled. Maybe the reality is that you’re happy enough where you are, and if so, then stay put and own that decision. Or you may just need to dig deep and ask yourself the hard questions that can help you uncover what you’re looking to solve for, then chart a course based on what you uncover.

No matter what path you take, forge ahead and make it a path that is decidedly yours.