Recruiting Success: What to do when there’s an undeniable gap between the expectations and the offer 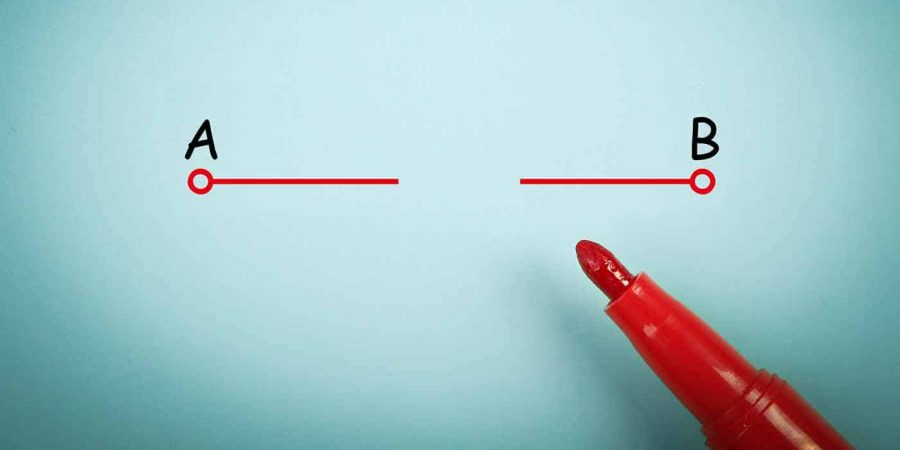 Recruiting Success: What to do when there’s an undeniable gap between the expectations and the offer

Somewhere, something went wrong: The offer on the table is nothing like the team expected. Is the deal dead? That’s up to the hiring manager.

Sadly, it’s a scenario that plays out quite often: A top-notch team meets with the hiring manager at a firm that has all the markings of a good fit: A culture and vision they could align with, great technology and a client-focused value proposition. The team describes their needs and goals in detail, and outlines their financial expectations. The manager nods in agreement. He’s enthusiastic about the team and gets them excited about the firm’s culture and how much better their professional lives would be if they joined.

Leaving the meeting, it seems that everyone is on the same page. They part ways with the expectation that the manager will come back to them with deal terms and an outline of next steps.

Then the proverbial floor drops out.

As promised, a week later that same manager gets back to the team, reiterating his enthusiasm for recruiting them and how well he feels they’ll fit into his local office, as well as the firm itself.

When it comes time for him to discuss the deal, however, his posture changes and he goes from speaking confidently to sounding sheepish and apologetic. There’s an unmistakable crackle in his voice. Then he drops the bomb: The best deal he could write for a team this size amounts to barely two-thirds of what they were expecting.

Is this deal dead?

To say the team was disappointed is an understatement. While they loved the culture and could see themselves at this firm, they just could not justify walking away from almost $2m in unvested deferred comp for a deal so far below what much of the Street was offering.

As disheartened as the team may have felt, it’s fair to recognize that this frustrated the manager as well. He knows he has the opportunity to bring a great team on board, but what’s being perceived as a lackluster deal is standing in his way.

So is the deal dead? Not necessarily. But the only chance the manager has of saving it is to acknowledge the disconnect and prove to the team that despite the delta in expected deal terms, they will grow faster and more efficiently at his firm—a proposition worth the give-ups.

Said another way, the onus is upon the manager to get things back on track.

If the manager feels strongly that he has a compelling value proposition even if the economics are lackluster, then he needs to take a few steps back, and get to work on connecting the dots for them.

These 4 steps – which on the surface seem basic and fundamental – require that the manager have a really solid understanding of the deal and the team in order to demonstrate how it best solves for each of their requirements. His delivery needs to be confident and respectful, recognizing that much time has been invested on both sides of the table.

What really closes a deal

So, how likely is a deal like this to close? That all depends on the strength and quality of the manager, the flexibility of the team, and how wide the delta in the deal really is.

We’ve seen many advisors move to a firm that was not the highest bidder because, in the end, what mattered most had little to do with money. They saw greater value in the firm’s culture and long-term potential. However, if the team says that the maximum deal is the most important thing, then it’s a gap that’s unlikely to be bridged and it’s best for both sides to walk away and cut their losses.

Closing a deal is a process that takes a bit of work on both sides of the table even before the first meeting. For a team, it means fully understanding and clearly communicating what their goals are and which ones are the most meaningful. They need to have an open mind and a willingness to be flexible because there is no perfection. Then it’s the manager’s responsibility to listen, be genuine and present the best deal possible. If the deal is less than market comps and the team’s expectations, it’s critical that the manager be honest about his inability to “wow” the team from an economic perspective, then connect the dots as to how – despite less cash up front – his firm is still a better choice than all others.

The bottom line is that recruiting success is born of the alignment between the talent acquisition requirements of a hiring firm and the goals of an advisor. In the end, if both sides are properly prepared for an honest dialogue based on mutual respect throughout the process, there will less likely be a need to address any major gaps later.