Resurgence in Wirehouse Recruiting: Are the Tides Shifting? 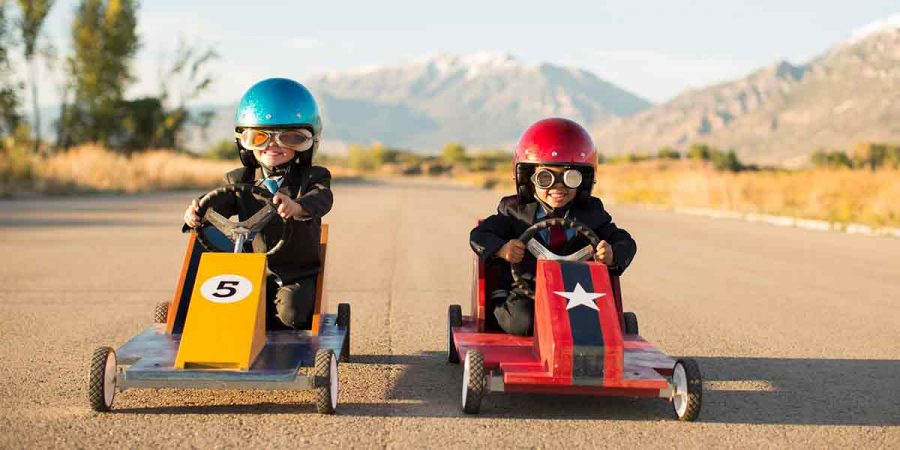 Resurgence in Wirehouse Recruiting: Are the Tides Shifting?

After a hiatus, wirehouses seem to be back in the game—and some in a really big way.

For some time now, the wirehouses have largely been considered persona non grata amongst a large swath of the advisor population. Assuming that there were no real differences amongst them, a majority of advisors who changed firms in the past 5 years opted for almost anything but the biggest brokerages. To be sure, as reported by WealthManagement.com, Cerulli Associates estimated 1,407 financial advisors left the wirehouse channel in 2019, or 3.1% of the total 2018 wirehouse headcount of 46,111.

It’s a general sense of disenfranchisement that has been brewing since the financial crisis in 2008 and has escalated over the last two years, due in part to the fact that the wirehouses for the most part – with the exception of Wells – took themselves out of the recruiting game.

Other than occasionally and selectively recruiting high-profile teams, the wirehouses were largely not playing to win the battle for top talent.

So, many advisors stayed put by default and not by choice, while others moved away from the traditional brokerage world to the regionals, boutiques like Rockefeller Capital Management or First Republic Private Wealth Management, or to the independent space.

We fully expected the wirehouses to get back in the game at some point, as betting the farm on retention alone was not a sound business strategy. The reality is that firms need to make up for natural attrition – that is, the loss of some of their best teams and retiring advisors – and continue to gain scale by growing their top advisor ranks.

Let’s take UBS for example. It was reported that in recent months, UBS executives and managers have recommitted themselves to support the U.S. wealth business. And the firm has demonstrated that commitment with last month’s hiring of a team of career Merrill Lynch advisors in Charlotte, North Carolina, who were producing about $16.7mm in revenue. And just a few weeks ago, the firm snagged a $6B team from Goldman Sachs.

Morgan Stanley also revved up recruiting bonuses in recent months and named veteran complex manager Ben Firestein to a new position as head of national recruiting. These efforts are paying off, as they recently recruited teams managing $780mm in assets, another with $300mm, and a third with $3B—and the firm reports that their pipeline is chock-full of top advisor talent.

On the other hand, Merrill Lynch remains a mystery when it comes to recruiting. Their efforts seem to be most focused on attracting younger, salaried advisors. And this trend towards salary-bonus isn’t helping matters any: It’s reported that the firm transitioned almost their entire support network of subject matter specialists to salary as well—efforts which are pushing many good people out the door and infuriating the top advisors who relied heavily upon them.

But going back to Morgan Stanley: We think they’ve made the strongest and most positive statement of intent yet by their acquisition of E*Trade Financial.

We see the E*Trade deal positioning Morgan favorably from many angles. First off, it makes Morgan a $3 trillion firm. It gives them access to state-of-the-art digital banking capabilities. And the addition of the E*Trade platform gives advisors a way to connect with younger clients via the self-directed option.

And for the most part, advisors outside Morgan are responding enthusiastically. As one multi-million-dollar advisor told me, “I have several multi-gen clients who currently have wealth management, a stock plan business and self-directed needs. I don’t feel that having a self-directed option will cannibalize my business. I think, instead, it is about giving clients what they want and need.”

The acquisition of E*Trade may give Morgan a real leg up in the recruiting wars—a legit alternative to Merrill, UBS and Wells.

But here’s the deal: This remains an advantage only if Morgan allows advisors the autonomy they want to decide who and when a client moves to the self-directed platform—and not the other way around.

For advisors, Morgan and UBS’s decision to get back in the game is a good thing. Why? Because everyone wins when there is choice. And while the momentum of movement continues to lean towards independence, for many advisors, the wirehouses are still the best fit because they offer a familiar environment with all-under-one-roof access to anything and everything a client needs from a wealth management perspective.

While the wirehouse resurgence may give independence a run for the money this year, those advisors who value freedom, control and ownership more than anything are still likely to opt for the independent space.

In the end, an expanded industry landscape replete with optionality is good for all: Advisors and their clients win when there is choice.