Shrink to Grow: Why Advisors are Making the “Strategic Decision” to Let Go of Assets 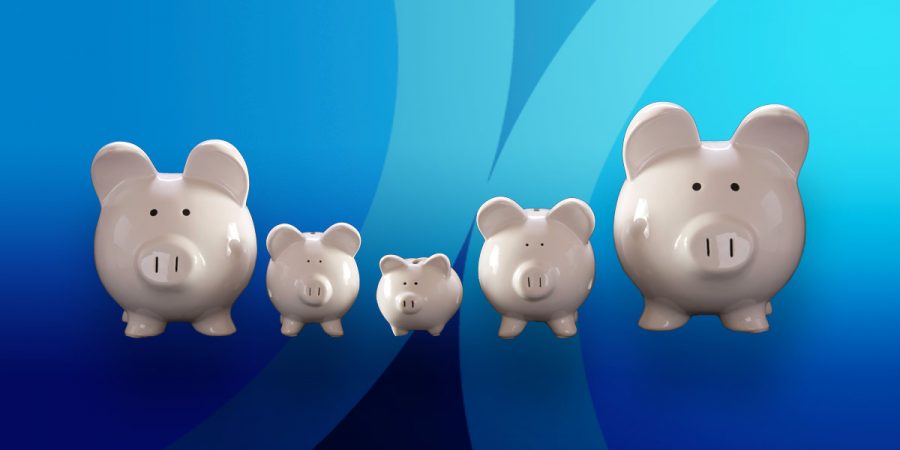 Shrink to Grow: Why Advisors are Making the “Strategic Decision” to Let Go of Assets

In a world where bigger is considered better, many of Wall Street’s most talented and productive advisors are opting to go against the grain and leave chips on the table.

No one wants to go backwards. In a perfect world, the path to success would be a linear one that guarantees we progress forward forevermore.

But real life doesn’t work that way. And, ironic as it may seem, there are times when we may need to take a step or two back to ensure we take many more steps forward in the future—a concept that we’re seeing more and more advisors embracing as of late.

For example, when ex-Merrill Lynch Resident Director, Melissa Bouchillon and her billion-dollar team left the firm in 2018 to form RIA Sound View Wealth Advisors, she shared in a recent podcast interview with me that one part of their strategy was to intentionally “shrink to grow.”

Ultimately, “shrinking to grow” is a “strategic decision” that advisors make when they see an incongruence between their client mix and business goals. In their eyes, jettisoning some assets is the best way to fulfill their vision and mission.

And it’s a decision that is made by both advisors who choose to change firms or models as well as those who stay put.

Either way, it leaves many to wonder if it’s worth letting go of hard-earned assets—and how it might be possible to recoup the losses.

Why leave money on the table?

Letting go of assets is not easy for any advisor to do – emotionally or egoically – because most firms train them to focus on asset growth above all else. And in a world where bigger is considered better, why would Wall Street’s most talented and productive advisors opt to go against the grain?

It comes down to clarity of vision—and the determination to remove any and all barriers to achieve it.

Take, for example, “Aaron,” the senior advisor on a $2.2B wirehouse team. For years, he and his partners served several large institutional accounts representing a billion dollars in assets. Over time, they began to realize that the institutional accounts took a lot of their attention and energy—and upon review, proved to be the most unproductive portion of their business from a revenue perspective. Last year, the team decided to rip off the proverbial “band-aid” and “fire” the institutional accounts so they could focus exclusively on their fee-based private clients—reducing their assets to $1.2B.

Since that time, they have been adding new relationships at a steady pace and feel more jazzed about their future and overall business value.

In Melissa Bouchillon’s case, she and her team made the decision to launch their own independent business and were largely motivated by the desire to become a fee-only practice. So, to be true to that vision meant dropping any client that didn’t fit within that mold. As she put it, “Our goal wasn’t to bring every client from every household; it was to bring every client in every household that really wanted us to serve as their true fiduciary.”

It was a decision that brought the nascent Sound View’s assets down to $850 million upon launching their firm—a number which she shared was back to nearly $1B when we spoke at the end of 2020.

For these advisors, the desire to “do more and do better” was stronger than the anxiety that one might feel leaving assets behind.

While the willingness to diminish asset growth is anathema to many, the concept of “shrink to grow” is much more commonplace today—particularly amongst advisors who:

The decision to leave some assets behind has proven to be the right directive for many advisors. But is it for everyone? Not necessarily.

It’s a concept that requires being crystal clear upon one’s goals—both personally and professionally. It means taking a step back and assessing if your client mix is congruent with your mission and vision.

Ultimately, for those who can achieve alignment between their actions and their goals, the shrink to grow strategy can be a real win.