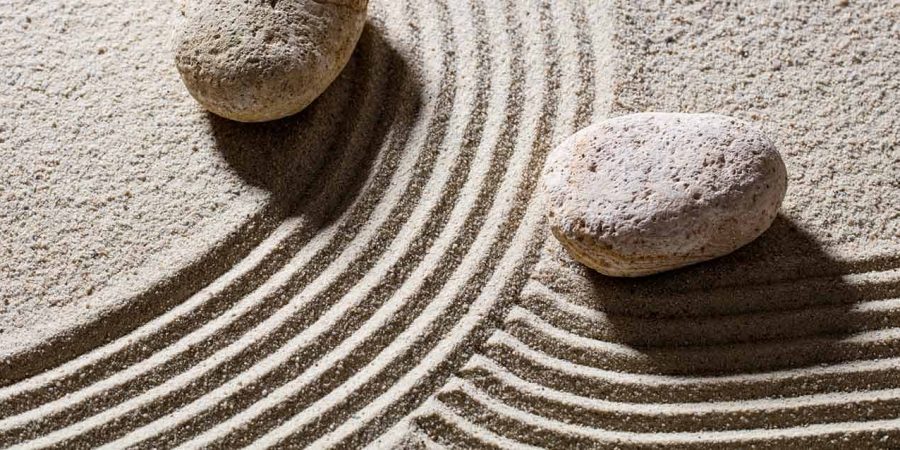 While most financial advisors would like to groom their successors, many are finding alternate routes to the next chapter of their business

As business owners, independent advisors need to have well-crafted business plans for today, with clear visions and strategies for tomorrow. Yet preparing for “tomorrow” means ensuring the continuity of the business that they spent their life’s work building and for the clients who have grown to rely upon them.

While many advisors considering retirement would prefer to recruit and groom a successor, the reality is that it’s difficult to find someone with the same investment philosophy, work ethic, client service approach, as well as the capital to buy out the business. Instead, independent advisors often find far greater success by merging their business into an enterprise level firm, one that has scale, an established next generation, a strong service and support model to care for an influx of clients, and the expertise and capital to fund the buyout.

The benefits of the right succession plan are numerous including maximizing the firm’s enterprise value, propelling continued growth and, most importantly, the continuity and good stewardship of clients. As you contemplate what your exit strategy might look like, these “real life” succession stories should provide good food for thought.

One Step Back, Two-Steps Forward

An independent RIA takes a two-step approach to a merger

John ran his own independent RIA since the early 1980s, managing close to $150MM in assets with a concentration of clients on the east coast. Although he loved the business and had no plans to retire in the short term, as a sole practitioner he recognized the need to establish a succession plan that ensured his clients were well cared for should the unforeseen occur. With this in mind, John spent time over several years searching for a successor without success. Finding the right person who had access to capital, a similar investment philosophy, work ethic and client approach proved more difficult than he expected.

Looking for a fresh perspective and assistance in finding the right successor, John reached out to us.  After developing a strong understanding of his business and objectives, we made several introductions, including the wealth management arm of a large CPA firm, a $1BN++ independent RIA and the leading private equity investor partnership of top RIAs. In meeting a few of the firms within the RIA partnership, a good match quickly emerged with a firm that had a similar client base, investment management strategy and holistic wealth management model.

John signed a succession agreement with this firm, which was designed to serve as an “emergency backstop” in the event that the unforeseen happened. Since the agreement was non-binding, allowing for termination by either side, it was a low-risk way to establish a succession plan and gave both sides time to get to know one another. In this instance, both sides decided within six months of signing the succession agreement that the similarities in their business and client service models represented a growth opportunity and that a merger would be mutually beneficial. John merged his firm into a $5BN RIA with a fully built-out infrastructure, state of the art technology and platform, and, most importantly, the human capital to serve as John’s next generation.

In the end, this merger not only solved for succession; it was a real springboard for John’s business since he was able to tap into the resources and synergies with the acquiring firm to propel growth.

An independent advisor, affiliated with a broker dealer, changes his mind and decides that switching BDs is worth it, in order to find the right successor

Mark ran a successful independent practice with more than $110MM in assets under management and generated $1MM in annual revenue, which served close to 200 households. After 40 years in the business, Mark and his wife decided that it was time for retirement and some well-deserved rest and relaxation. Like most advisors affiliated with a broker dealer, Mark started his search for a successor within his current BD, thinking that this would be the most seamless solution.

After meeting several potential suitors affiliated with this broker dealer and in his local market, Mark found a great fit in an advisor who shared his investment outlook and client service model. They hammered out the details regarding valuation of the business, as well as Mark’s exit and payout timeline, and the successor secured financing.

It looked like all systems were a go until they sat down to draw up the documentation and realized that they were not on the same page relative to a couple of critical points. The deal started to unravel, and Mark began to reassess. He realized that although the potential successor he had identified was associated with his broker dealer and ran a great business, he was also a sole practitioner without a succession plan of his own. Even though this potential successor was nowhere near retirement, Mark’s clients would still be at risk if the unforeseen happened and this new advisor was somehow incapacitated.

As a result, Mark backed away from the deal and started evaluating other options. Through our introduction, Mark connected with a $700MM RIA hybrid that was affiliated with a different broker dealer, and in a neighboring town. This firm had a fully built-out infrastructure including six advisors and nine support staff. They solved for Mark’s succession and had their own next generation already in place. In addition, the firm was an experienced acquirer with access to capital and thought leadership, knowledge, and know-how, coming from both their broker dealer and a top custodian—key components to getting the deal done.

Although Mark had to go through the pain of a broker dealer change, he got the valuation on the business that he wanted, a team of advisors he trusted with his clients, and the resources and support he needed to ensure a successful transition. In the end, although it went a few extra innings, it was a game-winning home run.

Succession planning for financial advisors is critically important to preserve enterprise value and to ensure the good stewardship of clients. As these stories illustrate, thinking outside of the box and considering solutions like merging the business into an enterprise level firm or changing broker dealers may be the key to finding the best solution.