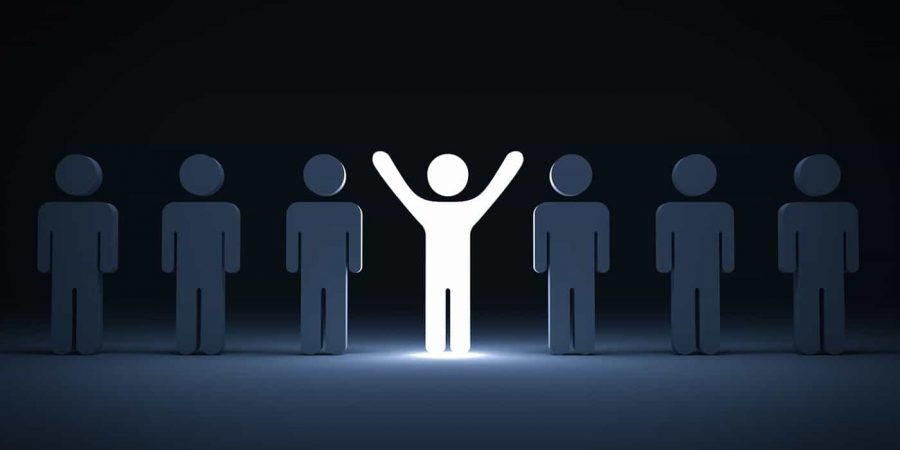 Being a part of a team can be a valuable way to build a business, until the ties that bind become a restriction on your future.

We often talk about the evolution of the industry landscape and new models born as a result. With all the changes taking place, the way in which advisors conducted business transformed as well. As solo practices gave way to teams, advisors gained significant advantages in building their businesses, but also inadvertently strengthened the ties that bound them to their firms.

No doubt, teams can bring meaningful benefits to an advisor including the opportunity to be a successor, complementary skill sets and potentially a higher team payout. Yet for the firms, teams are often powerful retention tools. Why? Different stages of life, risk tolerances, financial situations and levels of entrepreneurial drive can result in team members having very different opinions on whether a team should stay the course or make a move. And when there are significant differences to be resolved, many teams simply accept the status quo and stay put—that is, until one or more members decide the pain is great enough to make some tough decisions.

Take John, a member of a thriving 3-person team in the Southeast. A 25-year wirehouse veteran, he had become interested in independence, and the potential he felt it offered for their practice and clients. As his knowledge of the independent space grew, and having vetted independent broker dealers, RIA custodians and service providers, he became more and more certain that this was the right next step. He felt that independence would offer them the ability to expand their service offerings to clients and optimize organic growth, while also growing the business faster through acquiring practices.

The reality was that while John recognized the cost of staying at the firm would be sub-optimal growth, as valuable time would be diverted to fulfilling compliance mandates and bureaucracy, his team did not.  And so a decade went by and the team remained at their firm.

What held them back for the last 10 years? At first it was waiting for a senior partner on the team to retire and for the ties on his book to expire. Then it was years of trying to motivate his other partner into action; he simply did not feel the same level of pain John did and was focused on prioritizing a great lifestyle over John’s vision to build and grow an enterprise.

After careful deliberation and soul-searching, John decided it was time to leave his team and firm to strike out on his own to launch an RIA. Despite having concerns that the support of only a full-time assistant would be insufficient and that his clients would negatively perceive a one advisor firm, the net result was a successful transition to independence, a renewed vibrancy and excitement for the business and a lingering regret that he had waited so long to realize his dream.  John’s enthusiasm for his new- found independence was so great that within a year he recruited a junior advisor to join him, solving for the additional support, back-up and idea sharing that he left behind.

The disconnect in goals and vision that John experienced with his team is not unusual. Inertia often takes over, until someone feels forced to make a difficult choice: to preserve the team and the status quo, or break off and go it alone. Both options have risks and benefits, so before embarking in either direction it is important to consider these key questions.

If preserving the team is your goal

Can I be the catalyst for change, running point on due diligence and educating my team, so they see the world the way I do?

Often inertia runs strong in some advisors who value the status quo over the risk and disruption of a move. Advisors who fall into this category believe that there is nothing better out there and may lack the motivation to test out that belief by performing due diligence. To solve for this, team members who are motivated to move will often “run point” on due diligence, strategizing with a recruiter and taking initial meetings. Then, if there are options that merit a deeper dive, those “change agents” loop in the more reticent members of the team.

Is there a compromise position that I feel good about and that will appeal to the whole team?

The ideal next move may look different to various team members. Different levels of desire for independence, varying requirements for upfront money, conflicting time horizons and risk tolerances all come into play. The key in these situations is to be open-minded and willing to compromise. This is necessary to identify options that move the needle in terms of culture, resources and benefits to clients while also providing “enough” freedom and monetization that everyone feels it’s a win.

Can we match or exceed the economics our senior advisor would see under our firm’s retirement/sunset program?

If the senior advisor has not signed onto the firm’s retiring advisor agreement, there is the possibility that he can move once and monetize twice, earning a transition bonus to move and then entering the new firm’s sunset program. In aggregate this should exceed what the retiring advisor would earn by staying the course. Conversely, if the retiring advisor has already signed onto the sunset plan, but has a change of heart and no longer wants to leave his legacy at the firm, it may be possible to unwind the sunset plan with the help of a good attorney.

If heading off on your own is the solution

Will I harm my clients and business by staying the course?

If yes, then the decision has been made for you—it’s time to go!

Can I identify my clients easily? Are my clients in my advisor number or in a team number?

Of course, the goal is for a clean and friendly break and that means a clear identification of whose clients are whose. If it is unclear, going back to the genesis of the relationship can help make a fair determination.

How integrated is our team’s client service model?

Evaluating each client relationship and assessing how much the client interacts with the team or with the advisor will help to handicap which relationships will follow when an advisor splits from the team.  Group clients into three tiers (high/medium/low) in terms of likelihood of portability. The result will help to determine the percentage of clients who are likely to move.

What do I lose by separating?

Some teams leverage the different skill sets of the various partners. For example, there may be specific roles for rainmakers, portfolio managers, analysts etc. If you are leaving a team that is set up in this way, it is important to self-assess. That is, make sure that you are comfortable taking on all the roles that your team members play or determine if there is a group at the new firm you can align with to help pick up some of the slack.

The path of least resistance – that is, waiting and hoping for members of a team to get on the same page – can serve as a powerful deterrent to leaving a firm. Evaluating whether a team arrangement continues to best serve the business and clients will allow an advisor act from a position of strength, deciding to either stay the course or break away.

Like John, digging deep and answering these questions honestly allowed him to break the grip of inertia and realize the path to his own goals—that is, not necessarily the easiest path, but one that served him and his clients best.