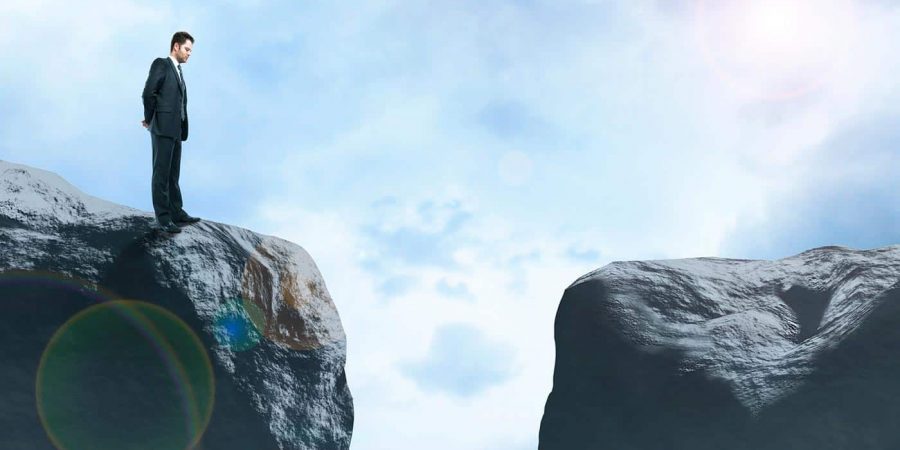 Corporate culture has been defined as the “organizational glue” of a firm, that is, universal “sentiment” by which an organization behaves and functions. For some advisors, this is a critical aspect of what makes a firm “the right one” for their business, while for others it’s all about the numbers.

Often advisors will start to explore a move when one of their chief complaints is “the culture has changed” – that is, they describe feeling disconnected from the bigger picture, less supported, and in general, lost in the bureaucracy. This sentiment is not uncommon, as so many big names have been consumed by other big names, and changed what many felt was key to how they successfully conducted business.

For example, Linda spent her entire 25-year career with UBS and its predecessor firms. She loved the firm most when it was PaineWebber, but in the UBS regime, began to feel disconnected and lost in a bureaucracy that only valued the revenue she generated. The local Wells Fargo manager had been courting her for years and she finally agreed to attend a due diligence summit for the firm in St. Louis late last year. After the trip, Linda reported that despite offers of much greater transition incentives from other big firms, she felt Wells Fargo had a similar “feel” to the PaineWebber culture she had embraced for so long, and that for her was the tipping point.

Show me the money

Many of the firms that define themselves most by culture – like Raymond James and Wells Fargo, for example – tend to offer lower transition deals. So when they’re competing, they typically win with an advisor who values culture over the deal. It is important to note, however, that firms that offer lower transition packages tend to have total comp packages that can be superior, and so an advisor that is willing to think more long term is likely to come out ahead of the game anyway. That said, if the advisor is looking for the biggest payday in the short run, culture as a motivator typically takes a back seat.

Advisors looking to compare and contrast firms will find that culture is the one thing that is not a commodity. Ownership of book, the belief that “advisor is client”, less bureaucracy (which often translates into greater efficiency), and access to top management are traits of what some define as an “ideal” culture. In the end, culture might be the most important factor to some advisors, and therefore they may be willing to overlook a superior transition package in order to work for a firm whose values are more aligned with theirs.