The Friend Factor: Should You Join Another Firm Just Because Your Friend Did? 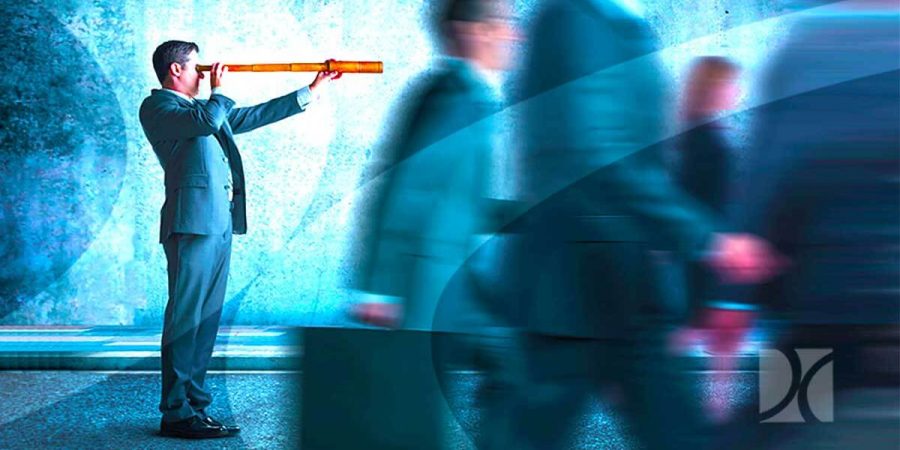 The Friend Factor: Should You Join Another Firm Just Because Your Friend Did?

While another advisor’s move may sound great, the reality is that every advisor’s business, clients, and vision for the future look different—and what works for them, may not work for you.

“My friend just went to Raymond James and I trust her. I’m just going to go there.”

“My colleague set up their own RIA. I’ll hang my shingle with him.”

“My old manager just moved to a boutique firm, and it sounds interesting. I’m going to follow him; he seems to know what he’s doing.”

“I know someone who is looking to sell her book. I’m going to move to her firm and become the successor.”

At least one of these statements are likely to sound familiar.

Because it’s common for advisors to choose to “follow the leader” when considering a move—that is, a trusted friend, former manager or colleague who left their firm and blazed a new trail at another firm or broker-dealer, set-up their own RIA or joined an established independent firm.

And it certainly makes some sense.

No one really wants to go through the hassle of the due diligence process, particularly when someone has done the heavy lift for you. And there’s a certain level of “familiarity” in going to a firm that a friend is already at and has spoken highly of.

But is it ultimately an easier due diligence process? And is it the right path for you and your business?

“If you think it’s great, then I should too.”

Virtually every advisor has a “friend” who has made a move. And the most successful ones are often the most vocal in sharing how great everything is at their new firm—with intriguing stories of what sounds much better than where you are now and enticing you to take a few meetings.

It’s a phenomenon we call the “Friend Factor.”

Take Ben, for example. He’s a $300mm wirehouse advisor who always reads about moves in the trades, but none of the stories made him interested enough to poke his head out and get educated. That is, until his closest colleague, Mark, moved to another firm two years ago.

Since then, Mark has been trying to get Ben to join him. He has touted the great service and support he now gets, the transition assistance he received, how much happier his clients are, and that he now has more control than ever before to run his business the way he wants to.

In short, Mark told Ben that it was “perfection.”

Since Ben respects Mark’s thoughts and opinions, he started taking some meetings with the firm.

Yet after each meeting, he came away feeling like something wasn’t quite right—however he couldn’t put his finger on what it was.

Ultimately Ben wasn’t seeing the same thing his friend was seeing. But why?

What’s “perfect” for one may not be for another

The reality is that every advisor’s business, clients, and vision for the future look different—and what works for them, may not work for you.

But it’s a point that often gets lost when you’re caught up in the whirlwind of information.

Any due diligence process – even if it’s of a friend’s firm – should start by assessing your own goals first and foremost. For example:

Is your friend’s firm right for you? Does it solve for your frustrations and your goals? If yes, then wonderful—continue the due diligence process with them. If not, then it’s time to move on and look for a firm that solves for your own needs and your own path forward – and staying put may be the option.

Ultimately, while the conversation with Mark had opened Ben’s eyes to the potential for change, it also demonstrated that he didn’t have clarity on what a move might solve for, and whether or not Mark’s firm might actually be a good fit.

For Ben, answering these questions made him realize that he was only attracted to the “bright and shiny” object that Mark’s firm represented—but that things were actually more than “good enough” at his current firm.

Thoughtful due diligence rooted in clarity around your goals and values is key to a strategic exploration process. Asking yourself the tough questions is just as important when looking at a friend’s firm as it is when looking at any firm – including your current one – and holding each to the same standards is vital.

Speaking with other advisors that have made similar moves is a vital piece of the due diligence process— where you can really hear the successes, the bumps, the pluses, and the minuses. But in the end, you always need to make sure that you are staying true to yourself, your business, and your clients.

Senior Consultant – Super-organized. Well-informed. “Allie” – as she is known to most – is a natural synthesizer: One who takes various inputs, digests them, and provides direction in a meaningful way. Learn more...