The Handwriting on the Wall: What is Your Firm Trying to Tell You? 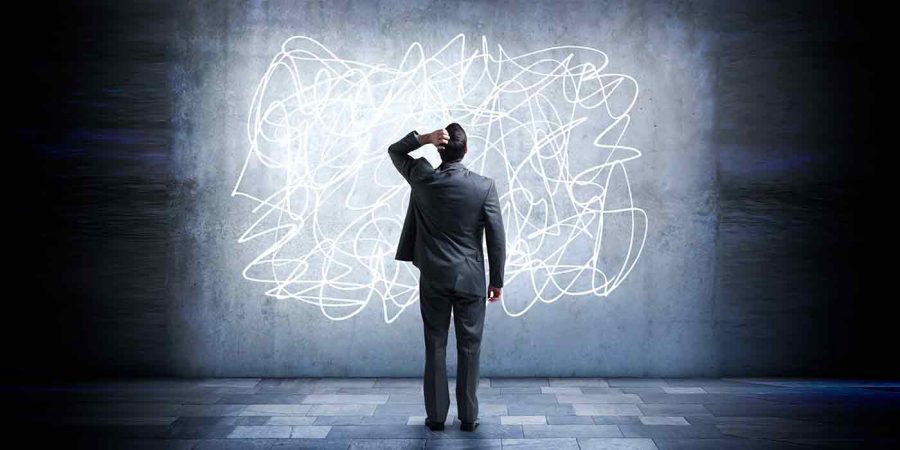 The Handwriting on the Wall: What is Your Firm Trying to Tell You?

Advisors are presented with signs and signals—many of which go unnoticed, that is, until it might be too late.

We often hear about the “handwriting on the wall”—messages that are subtle in nature or hidden in actions that serve as a foretelling of things to come. Certainly, we live in a world where we are bombarded with information from every angle and source, making it nearly impossible at times to recognize what should garner our attention.

Over the years, there have been many signs and signals sent from firms that advisors may have dismissed or ignored. As such, they also missed a chance to discern the real meaning or intent—and their opportunity to take a more strategic and proactive stance.

The signals may be sent in the regular course of business. For example:

Consider an advisor with a sweetheart deal—an exception or one-off arrangement providing more paid support staff than his production would typically entitle him to. Until one day, management notifies him that they will no longer take on the burden of the additional staff expense. The advisor complains and the firm responds by saying, “It was a mistake. Not to worry; we will continue to take care of you.” So, while the firm returned him to “business as usual,” the advisor is smart enough to recognize this “tightening of the reins” as a sign of things to come.

Or another advisor who receives a notice from the compliance department that something he did for a client has been flagged. While his manager assures him there’s nothing to worry about, the advisor is left feeling vulnerable.

Other signs may come in the form of actions taken by a firm that impact a much broader group of advisors, including:

This week’s announcement of Morgan Stanley’s $13 billion acquisition of E*Trade Financial Corp. is being positioned as a win-win for every advisor associated with the firm. But many are left wondering if this signals a dilution of a once-vaunted brand and their intent to become less high net worth focused.

Merrill Lynch’s push to recruit via their “Accelerated Growth Program” offers novice advisors a guaranteed salary tied to a potential bonus and features a payout rate 34% lower than most other Merrill advisors. Does this action foretell a plan to cut experienced advisor compensation across the board and ultimately shift toward a salary-bonus model?

In 2018, UBS announced they would be adding strict non-solicit language to bonus agreements—one message that most certainly did not go unnoticed. Advisors at the firm saw this as an attempt to tie them up further, creating an uproar that caused the firm to rollback their plan. Is this a foreshadowing of an intent to further bind advisors to the firm?

Many other signs come in the form of rumors advisors hear on a daily basis:

There’s talk of the firm adding a garden leave provision to retirement agreements, insisting that the restriction is only relevant to those who are next gen inheritors. Is it a sign that the firm wants to turn at-will advisors to a new generation of salaried “private bankers?”

Rising client minimums at the big firms are ensuring that advisors only get paid on revenue generated from larger accounts. Are these firms placing greater emphasis on profits over production?

In a world where change has become the new normal, it’s incumbent upon an advisor to stay aware of what’s going on around him—and make every attempt to “discern the intent” of the messages or actions, and consider what it could mean going forward.

Advisors need to ask themselves:

What is my firm’s overarching goal?

Do they believe I own my business?

Are they looking to tie me up further?

How, ultimately, could this impact my ability to change firms if I choose to do so and monetize my business at the end of the day?

It’s all about learning to recognize the “handwriting on the wall” for what it is, rather than allow it to go unnoticed. So take the time to consider the real meaning behind the messages and hypothesize on potential outcomes. Then ask yourself, “If any of these scenarios were to come to fruition, would they align with my vision for the future?”

Referenced in this article: