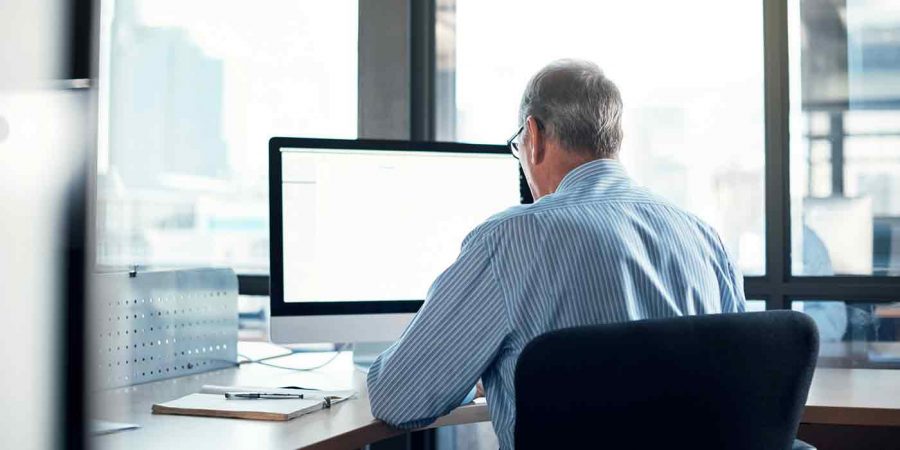 Advisors are anxiously awaiting a reason to stay, but will it be the “free lunch” they’ve got their hearts set on?

The level of anticipation amongst the biggest producers at Merrill Lynch, UBS and Wells Fargo rose after October of 2018. At that time, Morgan Stanley announced that it would offer advisors generating at least $10mm in gross revenue for three consecutive years the opportunity to sign-on to a “turbo-version” of the firm’s retire-in-place program earlier than expected.

So naturally, advisors at the other wirehouses have been expecting their firms to announce similar programs designed to retain top talent.

Morgan Stanley’s retention offer was a nice incentive for the advisor who had his sights set on retiring in place—an offer made to just a small percentage of the firm’s 15,000+ advisors. On the surface, it was a sweetheart deal, which allowed this select group to create some immediate liquidity plus get an enhanced payout once they left the firm.

Yet, lucrative as it appeared, it had significant strings attached—including the granddaddy of all post-employment restrictions: 90-day garden leave.

The rewards for loyalty come with a price

While, historically, retention packages have only been offered to advisors as an incentive to stay if their firm was sold, top advisors today believe they’ve been through a war of sorts and deserve a bonus for their loyalty—particularly when so many of their colleagues chose otherwise. This devoted group has endured changes to comp, increasing bureaucracy, diminishing autonomy and control, and ongoing pressure to cross-sell bank products. As such, they whole-heartedly believe they should be incented to remain steadfast.

To be sure, rumors are swirling that Merrill is soon to announce their own version of a retention incentive for their advisor elite. And while advisors who feel they are the ones most likely to get the offer await the big reveal, certain realities simmer in the background—the most prominent being truth to the saying, “There is no free lunch.”

While sexy when taken at face value, “stay bonuses” such as these are designed to keep people in their seats, and as such, they are likely to come with strings attached designed to further bind advisors to their firms, including:

So, what are the risks in taking one of these packages?

Ultimately, as more advisors get tied up by these programs, the less leverage the overall advisor force has—because the balance of power shifts further away from the advisors and to the firms.

How best to proceed

The path of least resistance is undoubtedly to stay put—especially for the most successful advisors who have a “bat phone” to the top, plus a much higher likelihood of getting their needs met, and a lot of perks that their lower-producing colleagues may not enjoy.

If you are certain that your firm is the very best place for you and your team to grow your business and serve clients for the foreseeable future, then to be paid a “stay bonus” for doing what you were going to do anyway is a homerun. The problem today is that most advisors, even if happy enough, are just not 100% sure that their firms won’t “do something stupid,” as one multi-billion-dollar advisor put it. That is, that the firm won’t cut comp or impose more limitations down the road.

However, if your goal is to maximize enterprise value at day’s end, then signing on to any program that diminishes optionality – even if it allows you to create liquidity in the near term – will unequivocally limit your ability to realize your business’ true potential.

Ultimately, any decision should be made based on your own specific goals. Start by clarifying your vision for the business in the near- and long-term. Because the industry landscape and waterfall of possibilities has expanded in recent years, it’s all the more reason to get educated on the options available and compare it to the deal on the table. And always, remain fully aware that there is no free lunch in business or in life.