The Spirit of Independence Beams in Miami 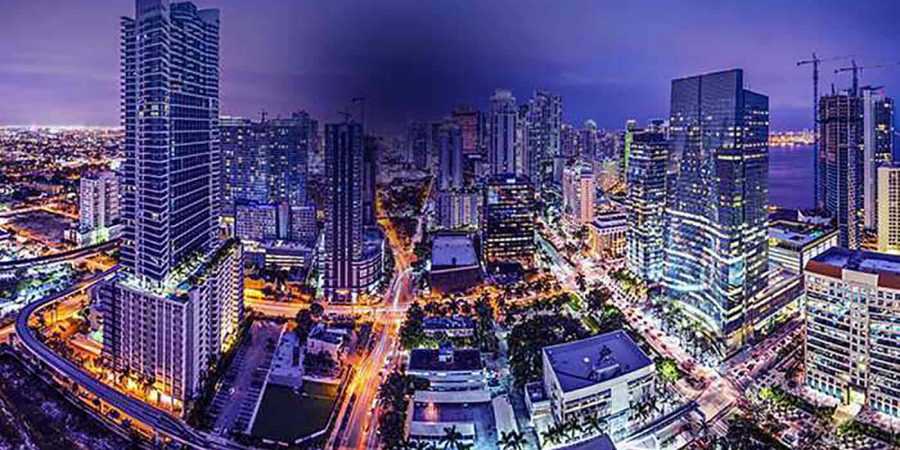 The Spirit of Independence Beams in Miami

I write this while sitting in a large ballroom of the iconic Miami Beach Fountainbleu Hotel, surrounded by the best of the best: principals of thriving RIA enterprises, top producing would-be independent advisors that will soon breakaway from the wirehouse world, service providers that have become the cottage industry supporting this diaspora toward independence, the custodians, and, of course, other recruiters like me.

It is day 2 of the MarketCounsel Summit and on the stage is Liz Nesvold, Managing Partner of Silver Lane Advisors, David Mrazik of MarketCounsel, and Bob Thornton, President of First Republic Private Wealth Management talking about mega M&A deals in the RIA world. If you recall, First Republic’s acquisition of $5B+ Luminous in 2012 was a game changer for this space—the deal set a new benchmark for valuations, and as Brian Hamburger said, “It created a story for those that could leave the wirehouse world, focus all of their time and attention on building a real business, and then sell to an enterprising bank unit.”

The vibe in this room is electric and it’s palpable. Quite frankly, the energy at each of the custodial conferences this year – Envestnet Summit, Focus Financial, Dynasty Financial Partners, HighTower, the Deals and Dealmakers event, and countless others too numerous to mention – have been equally awesome. So, what speaks to me the most about this is how much the independent space has evolved in the last decade. What a community it has become and how collaborative, synergistic and supportive it is! I contrast this to advisors who practice in the wirehouse world: While each firm has its Chairman Level rewards trips, and in some local instances the advisors themselves will form study groups to share best practices on a semi-regular basis, the reality is the wirehouse world is an “every man for himself” culture.

We talk about the shifting momentum in advisor movement – as what feels like every week, we watch another multi-billion dollar team depart W-2 land and plant the flag of independence – being about the search for superior economics, greater freedom and flexibility and ultimate control. But, what’s not talked about often enough is the camaraderie that exists once one joins the ranks of independence. I think that the biggest reason for the difference is that while the wirehouses foster an environment of competition within their advisor ranks, once someone makes the leap to business owner, he can’t wait to tell his story and share his experiences with others. It is that pride of ownership that makes someone go from protecting his turf and his intellectual property and best practices, to wanting to share them with other enterprise building business owners. The result: 500 really smart people here in Miami this week who are taking themselves out of business for 2 or 3 days because they know that there is real value here: great content, the opportunity to connect with thought leaders, to learn a lot, and to head back to work armed with new ideas and renewed passion.

Although I see advisors make the move to independence everyday, this event provides real credibility based not only on its growth, but its energy. And it’s such energy that movements are built upon. I think in the new year we will see this spirit of independence turn into an unstoppable movement of greater change. Stay tuned…