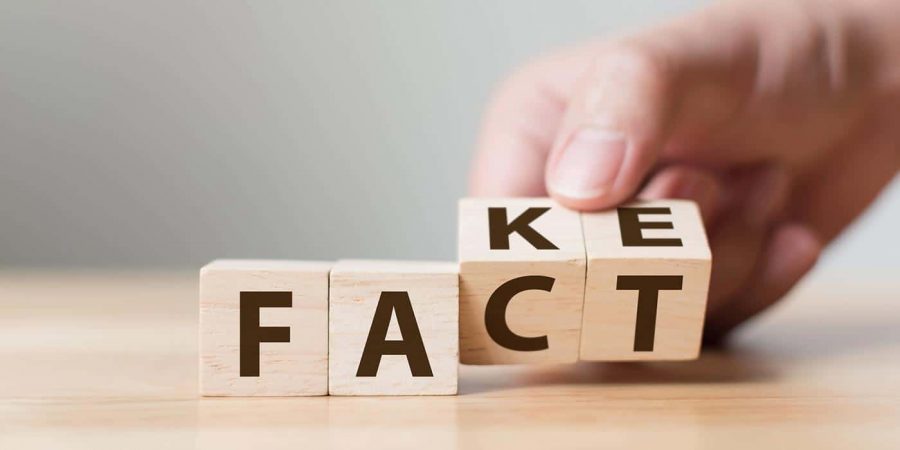 What happens when false narratives drive perception and alter the reality of recruiting?

“I heard Bob blew up his business—none of his clients followed him to the new firm.”

That was the buzz around the water cooler a few weeks after a top-producing advisor left the wirehouse he once called home to go elsewhere. It’s all too common for a “false narrative” (as it’s come to be called) like this to spread like wildfire—thick with perceived truth yet without any regard for source or facts.

It’s a smokescreen of rhetoric that typically emanates from the firm that lost the advisor or team—ignited at the top and driven by the very folks that it’s designed to persuade. The firm’s goal: To send a message to those still in their seats that moving is dangerous and ultimately bad for business.

It’s human nature – often driven by fear and anxiety – to share negative news more frequently than positive. And in an industry that has seen its fair share of change, there’s little doubt that advisors are feeling anxious! Sadly, many folks are unlikely to take the time to dig deeper to get to the real story—so the “news” takes on a life of its own.

The problem with rumors becoming “true” in our mind

Rhetoric and hearsay have a way of driving our thoughts, conversations and actions—which often leads to confusion, negativity and inertia. The power of rumors – regardless of lack of authentication – has a way of either prompting action or, conversely, promoting inaction. Why is that?

Yet the stories continue to circulate…

One of the best examples is a story currently making its way through the rumor mill at Merrill Lynch. According to one advisor, who heard it from another advisor, two of the top ex-Private Banking Group (PBIG) teams who left to join other firms this year moved little of their multi-billion dollar books.

In these particular cases, I happen to know that nothing could be further from the truth! In fact, one team moved 100% of their book within 2 months, and the other had commitments from 75% of their clients within 30 days of the move and 50% of client assets “ACATed” within 4 weeks.

Let’s consider the realities of a story like this: An accurate picture of portability typically does not emerge until 30 to 60 days after an advisor’s transition. All too often though, these stories typically jump off right after an advisor leaves. So while there could be some truth to a rumor, the real picture may not fully develop until months later.

While this example might be about an advisor choosing to go from one firm to another, the same type of buzz often heightens when an advisor has been terminated. Regardless of his innocence or guilt, dramatic tellings of an unfortunate and abrupt departure often start at the top with a design to dissuade others from crossing any lines or exploring their options.

Like any story you hear or read, a good rule of thumb is to always consider the source. Getting educated on the facts is a good start. More importantly, realize that you drive your own future, and the stories of those who’ve gone before are different from your own. Your business goals, client needs, relationships and motivation are yours and yours alone. Don’t allow another’s narrative – true or false – to take that away from you. Let the negative water cooler talk stay where it is; focus instead on your own positive story.

For more on this topic:
Surviving the Rumor Mill in the Financial Advisory World